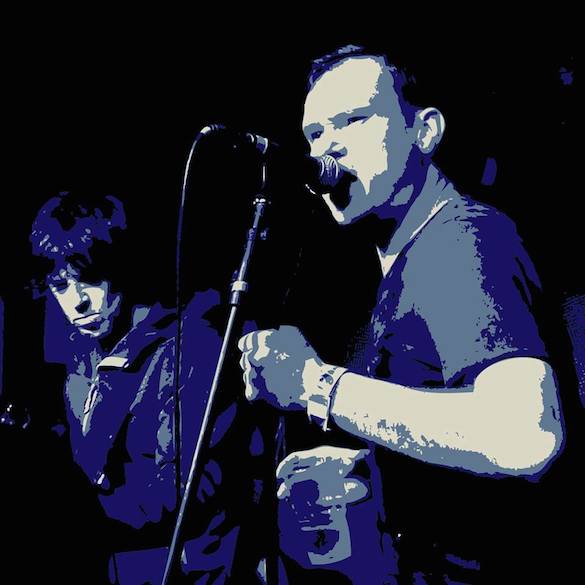 Back in January we ran an interview which Carl Stanley had conducted with Manchester’s The Moods, a “thought provoking, abstract, abrasive band who make driven electro-dance music all about tension and mood.” They have a new album due out in August and as a precursor to it they’ve released a single, the video for which can be found below, after a few words about it from Carl.

The wickedly titled SUPERFLYGREEDMACHINE sees Manchester band The Moods ‘keeping it real’ with the message as well as the music.

A scintillating crossover of dance, dub and reggae, it plays with the same spirit as one of those old classic anti-establishment records; as powerful in sentiment as it is in sound, squaring up to today’s establishment by raising the issue of the working class fighting a corporate war for millionaires and their bent industries.

This is music with something real to say and The Moods are ready and willing to say it.

The Moods new album is due out soon and to celebrate they’ve lined up an album launch | gig | party at The Ruby Lounge on Friday August the 1st where they will be joined by Dirty North, The Tom Hingley Band and others … go here for details and to tick “going”.