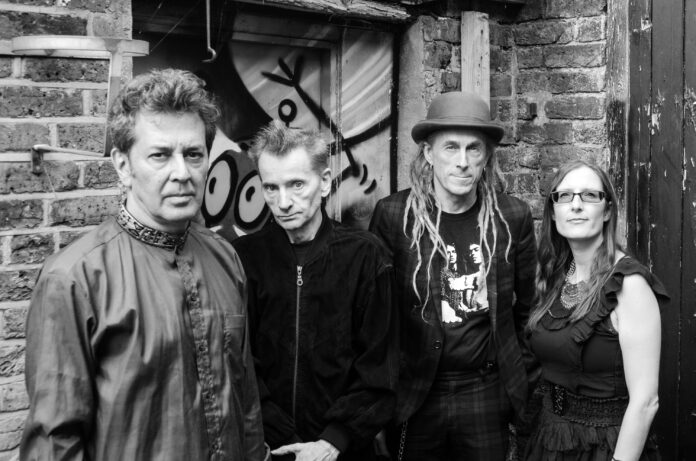 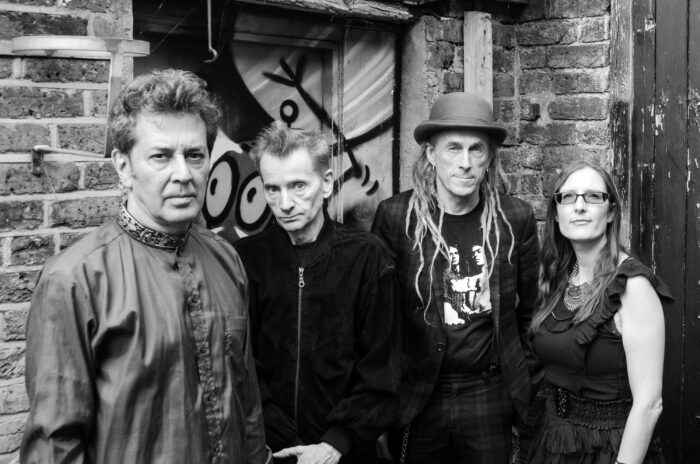 Existing far beyond the maddening crowd the Monochrome Set are the greatest pop band you may never have heard of.

That’s not their fault. They have released endless albums of groundbreaking guitar songs that drip the nectar of melody from their songs’ flowers of romance and they have a partisan cult crowd who adore their genius.

For decades since the punk era, they have maintained a well-manicured garden of delights on their own terms with a dizzying array of melodic masterpieces that drip classic hooks and exquisite playing.

A profound influence on many of their contemporaries, like the Smiths and most of the Eighties post punk branch of the showbiz tree where arch vocals, witty lyrics and meticulous guitar lines dominated, the Monochrome Set quite happily swerved the mainstream for a pressure free cult status where they can do exactly what the fuck they want and are the greatest cult band that you may never have heard of.

Tonight they are as effortlessly brilliant as they always were. Frontman Bid still has that most gorgeous of voices – a slithering larynx of honey dripping, tuneful, elixir wrapped around lyrics that are part dark comedy and part romantic beauty. Stage left is his old school chum Andy Warren who once played bass in the early days of Adam And The Ants and is remarkably unchanged by four plus decades of touring. His detached cool and thousand-yard stare make him look like some classical statue from the classical era of the punk rock wars. Andy is a portal to a long lost past as he assumes his classic cross-legged stance and deals out those intricate bass lines.

The Monochrome Set exhibit a knowing cool. They are so un-rock n roll that it’s perfect. They were never a teenage sensation and moving into their sixties suits them. The whole silly sausage virus of career rock n roll is so far beneath them that they float above the whole shillyshally.

The set tonight is a mix of their classics like the slash and burn of Alphaville and their manifesto in song, The Monochrome Set and the always perfectly fab Eine Symphonie Des Grauens.

There are also instant classic cuts from the new Allhollowtide album like the title track and many of its brisk new sonic chums that are as ever effortlessly perfectly shivers of prog folk and sixties melodic drama with the baroque keyboard runs of Athen Ayren and the crisp and sprightly drums of Mike Urban underlining the greatest pop songs you probably won’t hear this year.

So by accident or design, the Monochrome Set still remain out there as creatively brilliant as ever, as melodically inventive and musically imaginative as ever and are perfectly happy to engage with their cult crowd as ever whilst remaining beyond the fringe may be robbing the general public of something magical and thrilling that they were bound to miss anyway.

The Monochrome Set may be the greatest band you have never heard of (although I know dear LTW readers will already love them with all their fluttering hearts) – so unique and so perfect that their songs fill the room with the joy of pop at its most regal.