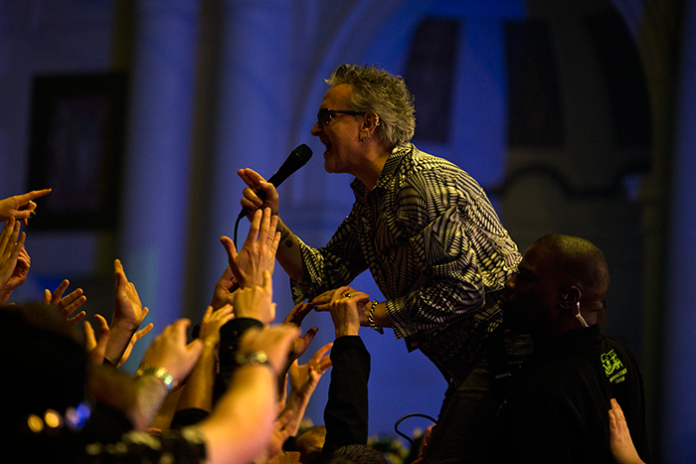 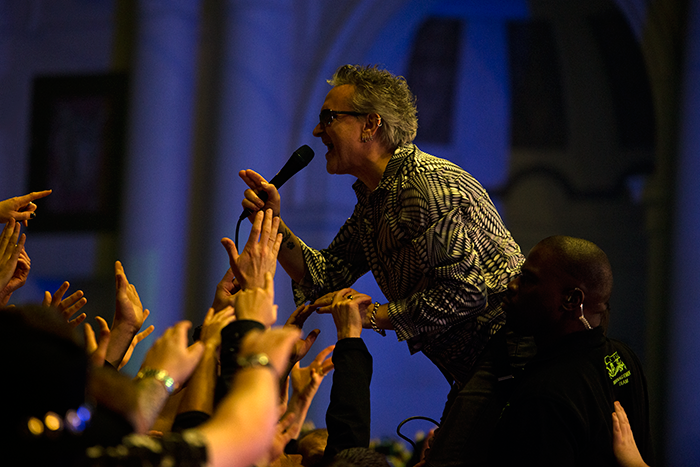 Bearded theory festival is one of the best on the circuit and is well worth the trip and has already announced one of its headliners. the Mission will play on the Firday.

For more details please check out their Facebook page.

t’s our great pleasure to announce THE MISSION as our Friday headliner for the Pallet Stage. This will be the band’s only UK show in 2015 and it will be their first gig since the Revelations tour in 2013.

As one of Britain’s best loved alternative rock bands, who seldom play festivals, this will be a very special occasion. Confirming their headline show on the Friday night Pallet Stage line-up, frontman Wayne Hussey said “I can’t remember the last time the Mission played an open air festival in the UK, it must be around the same time that Liverpool last won the title! We’re really looking forward to this, the fact that we’ll have two great bands performing before us will only make us wanna raise our game to follow them. It’ll be good to experience the UK festival vibe again, haven’t done that in years and it’s my 57th birthday a few days later so what better way to celebrate?”

We are also delighted to announce that NEVILLE STAPLE of the Specials will be headlining the Woodland on Sunday night bringing the festival to a skanking close. The previously announced folk star CARA DILLON brings some calm when she headlines the Saturday. Joining them on the Woodland Stage will be Polish reggae outfit the PAPRIKA CORPS, folk band BABAJACK, punk big band PIGBAG, upcoming & soon to be massive Ska act THE TALKS, CAPTAIN HOTKNIVES, reggae band TREE HOUSE FIRE, indie ska act JB CONSPIRACY, folk band THE JACK RATS, due reggae act P.A.I.N and finally a welcomed return LOUISE DISTRAS with her band following this year’s technical issues.

Loads more acts to come and we will hopefully getting some more names out later this month.

Tickets go on sale this Saturday (September 6th) at 9am via our website beardedtheory.com. The website is currently having a makeover and will hopefully be launched in time for ticket sale day.

That leads us onto this year’s early bird ticket prices. We will be selling 500 adult tickets at £70, a £17 discount and once these are sold we will revert to the standard ticket prices.