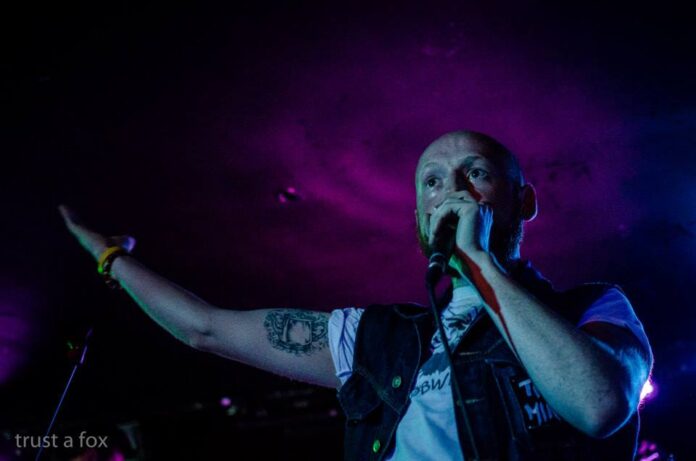 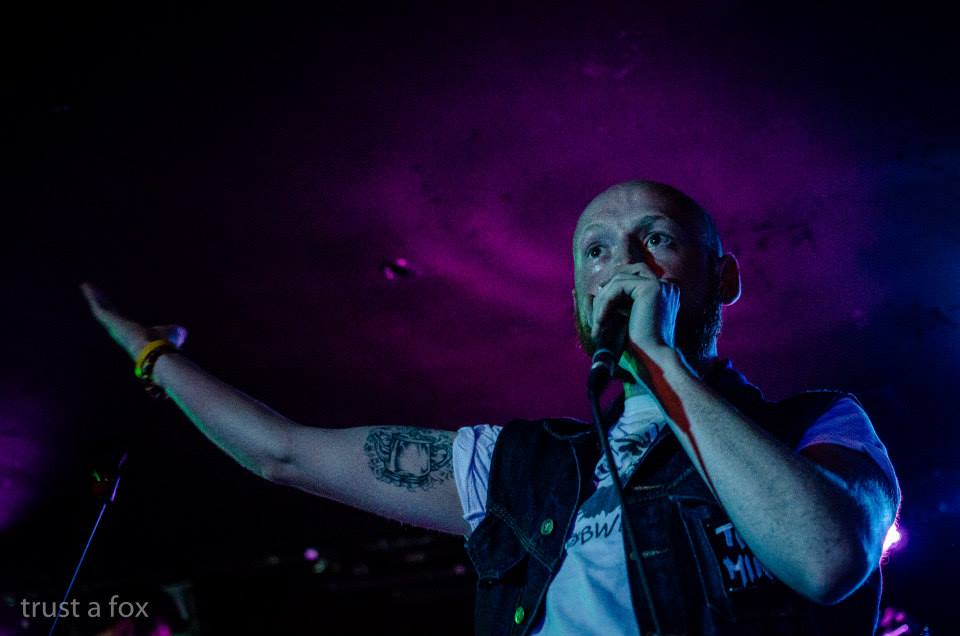 The Minx
The Ruby Lounge
Saturday 23rd August 2014
Live Review
Fast rising Manchester band sell out big local venue with their bouncy, punky street guitar pop
The Minx are an anomaly in these image-and-online-media-obsessed times. It’s not that they don’t have either of those things covered, it’s just that they are making a name for themselves the older, simpler way: by playing a bunch of punky pop songs, loudly and enthusiastically, to increasingly big crowds in their home town.
And so, after selling out a string of smaller venues in Manchester, their biggest gig yet was at the Ruby Lounge. An August bank holiday Saturday night is a difficult gig for any band to sell, let alone one with only a couple of singles to their name.
But The Minx seem to have found a way to bypass ticket-selling convention: their fans poured in and got stuck into having a good time. Keen gig-kids, girls dressed for a night on the town, lads stopping off between boozers – The Minx fanset is a tight-knit club drawn from across the board.
Maybe it’s because they’re identifiable – they’re a band that look like they would be just as happy hunkered down together in your local as they are on the stage. Or maybe it’s because they look like they’re having fun, and aren’t afraid to show it.
The band have been playing gigs all summer, and it showed in their tight, loud set. They sounded crunchier and heavier than their Deaf Institute show, and paced their setlist so that by the time they reached the final few songs, the crowd was jumping. Short, sweet, from-the-street songs like See You At The Funeral, Jesus and The Mary Chain and new single No Friends won over tired, lazy or drunk feet and the dancefloor was a happy mass of movement.
Support was from Black Tooth, purveyors of swirling, engaging rock, and King Kartel, who had a clutch of sharply-honed songs of their own.
Word of The Minx is spreading well beyond the M60. Before the gig, drummer Andy enthused about their headline gig at the Brixton Windmill the night before, where a packed room, he said, had been furiously dancing and singing along – “they knew all the words!” With fans like this, no wonder they invited the whole crowd to Gullivers for a pint after the show.
Photos by trustafoxphotography.com