Home Music Bands Watch This! Check out the video for latest single off the slinky,... 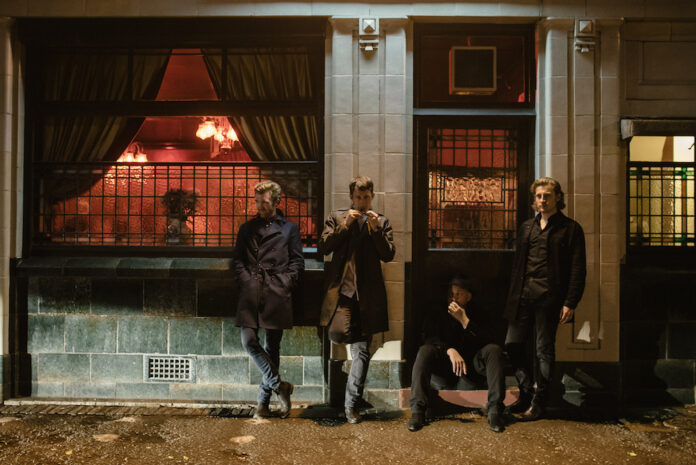 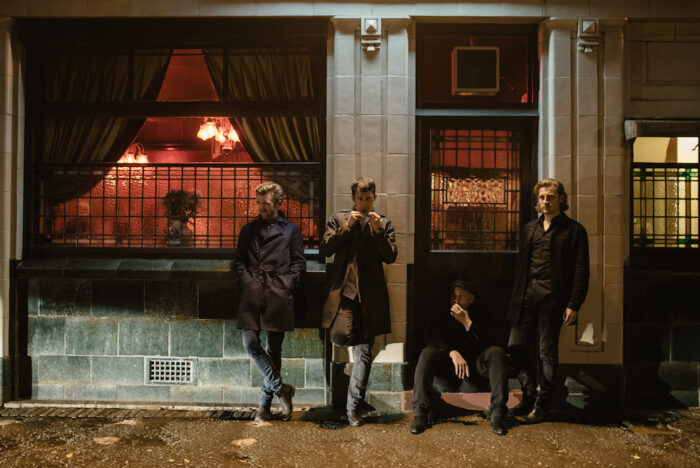 Londoners The Milk have a new album out, Favourite Worry, on 16th October 2015 via Wah Wah 45s and we’re thrilled to host the premiere of the video for the latest single off it, Don’t Give Up The Night, below, where you can also find more out about the album and their upcoming tour.

The influences on the new album by The Milk are clear – and it comes as no surprise to find out the band were listening to a lot of Bill Withers, Isaac Hayes and the Isley Brothers throughout the songwriting process for their new album. Confident and full of swagger it’s a funky, soulful rock “n” roll banger guaranteed to set you grooving round the kitchen – or, indeed, any other room you’re listening to it in.

“Our second record, like many others before us, has been a life affirming but at times painful experience. For all the good we did on our first record, we felt that there we’re many unanswered questions. It was important that this album put the record straight, not just for our fans and peers but for ourselves.” – Dan Legresley

The album’s been a long time coming though, with the first taster off it, ‘Deliver Me’, being released as a  limited 7” single in November 2014. It went on to receive heavy rotation on BBC 6 Music and to make a name for the band.

The Bees’ Paul Butler produced the album at his studio, a medieval barn on the Isle of Wight. Guided by Butler, the sessions “captured the genuine version of The Milk: the sounds and honesty of soul.”

“There’s a lot to love about The Milk. Pretty much family they’ve been together so long, all have a focused passion on making the band work. They’re equal in what each bring to the team, they practice more than any band I’ve met. They know what they want now, which is source of the real magic. That quality in bands is becoming rarer, but they’ve got it now.” – Paul Butler (Producer)

‘Favourite Worry’ is set for release on 16th October 2015 through Wah Wah 45s. Pre-order is available now on iTunes with immediate download of DGUTN.

Following the release, The Milk play a headline UK tour this autumn – see details below the video.

And so, with no further ado, here’s Don’t Give Up The Night by The Milk (under which you can find details of their upcoming tour.)

More music by The Milk can be found at their Youtube channel and on Soundcloud.