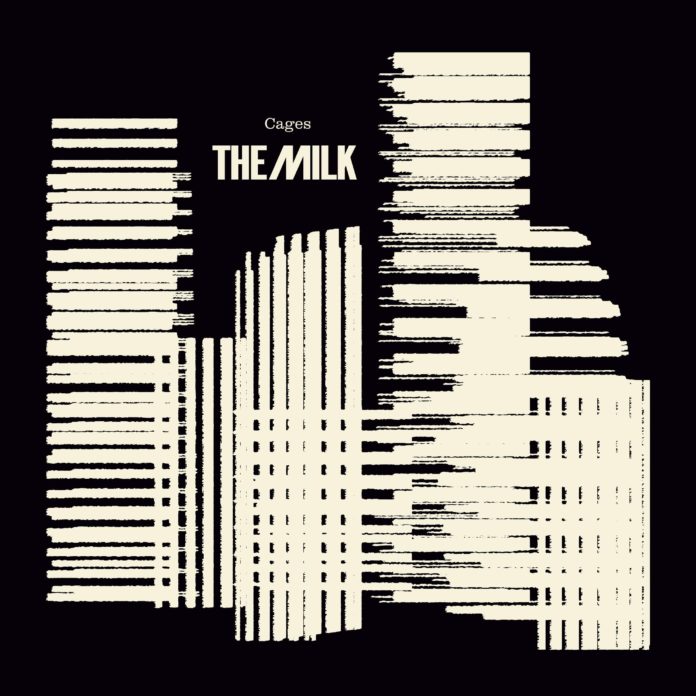 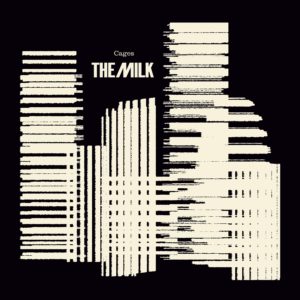 The Milk release their third album, Cages, and in doing so gain a new fan. They won over this doubter with their widely acclaimed suavely graceful jazz-infused soulful funk-rock.

I’ll admit, when I first received Cages, I did what I do. Had a first spin of the CD, playing a bit of each track and skipping to the next to get an overall feel for the sound of the album. Despite my being open to a wide range of music styles and genres, my initial thoughts were, this isn’t for me. I ejected the CD, slipping it back into the jewel case and tossing it aside on my bundle of listen to later albums.

Doing a bit of filing away of vinyl and CDs over the holiday season I came across Cages again. I don’t know why, but something made me decide to give it another spin. On went my newly acquired headphones, I pressed play and the clearing up continued apace, helped in no uncertain terms by the exquisitely sweet sounds infiltrating my eardrums.

Listening to little snippets as I did initially does no justice to the creativity, sumptuous assonances and lustrous musicianship on the album. Songs Like Wild Chained Man & Knock Me Out for Ten are complex multi-layered beasts building momentum to seemingly effortless crescendos. Elsewhere, while the sophistication and complexity are no less they maintain an understated beauty on tunes like Colours. I’m certainly no expert on the type of music the band play, but the moment of wild abandon that saw me giving the album another spin has opened my ears afresh, letting me hear anew. I’ve dipped a toe in the water and found it to be warm and welcoming.

As we head into 2020, some may say that the challenges we face are vast and seemingly insurmountable. While the band take cognisance of this and look outward to a world where the divides seem to be getting larger, they choose to tackle this by being inspired in a positive way. Their music having the ability to shine a bright light in the darkness while Rick’s warm sonorous vocal envelops you in an affectionate heartfelt embrace giving you the feeling that everything will be alright. As the lyrics to Never Come Down state “Start off every day with no doubt, go and make yourself so proud…”