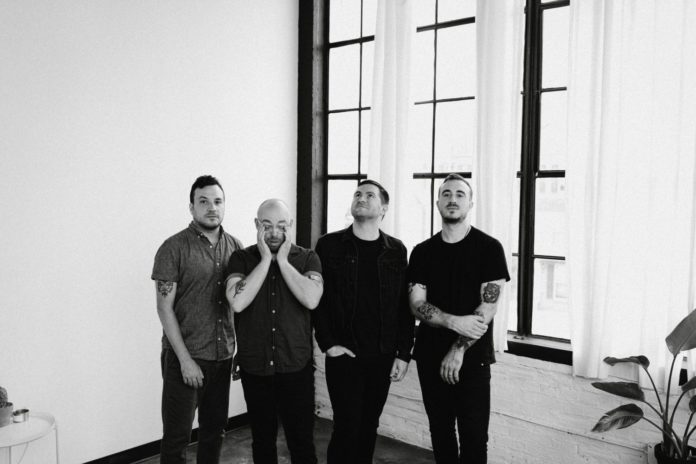 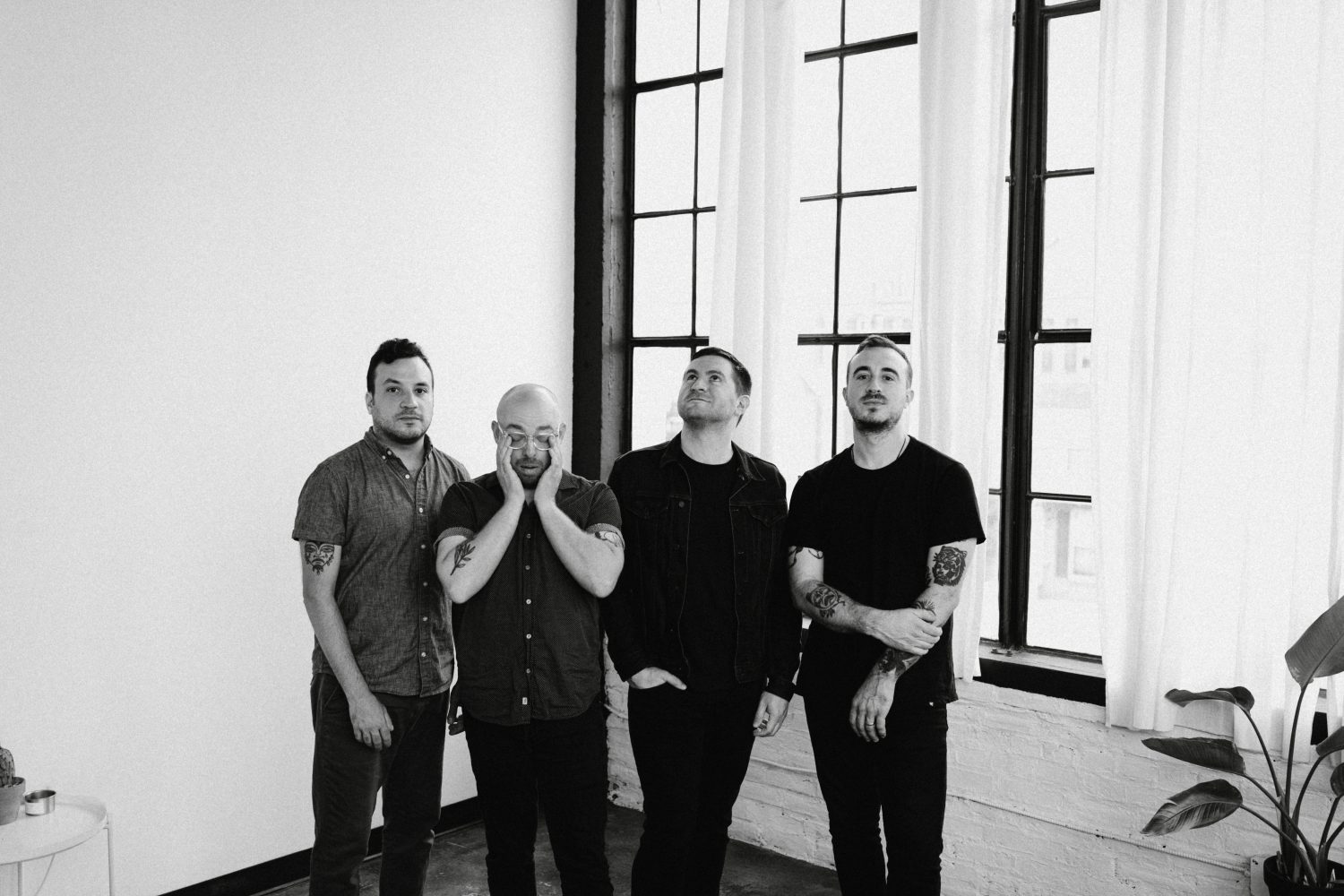 Philidelphia punks The Menzingers return to the UK in support of their most recent record Hello Exile. Louder Than War’s Dave Beech was there.

With 2019’s Hello Exile cementing Philadelphia four-piece The Menzingers as the kings of melodic punk, it seems that tonight’s show has been a long time coming. Following the band’s triumphant headline-of-sorts at last year’s Slam Dunk Festival, this writer in particular has been clamouring for the band to make a return.

It appears I’m not the only one. Entering Manchester’s iconic Albert Hall, there’s an air expectation and excitement almost as overwhelming as the number of plaid shirts.

With their last four albums feeling like a survival guide to getting older in a world that feels increasingly more isolating with every passing day, it’s unsurprising that their music resonates so strongly, regardless of which side of the Atlantic you reside on.

It’s these albums which form the entirety of tonight’s set, allowing a baying crowd to exercise universal feelings of uncertainty and insecurity, of twenty-something anxieties, alcoholism and struggles with mental health. It’s a unifying experience and one that tells those of us that are dealing with such issues that you’re not alone. Even if just for an evening.

Wasting little time with introductions, the band bounce straight into ‘Anna’ from the aforementioned Hello Exile. It goes down a storm. As do the further six tracks aired from the record, fitting in effortlessly beside established fan-favourites like ‘Rodent’ and ‘I Don’t Wanna Be An Asshole Any More’; the chemistry of the band on stage belying the inherent rawness of these earlier cuts.

It’s those songs from After the Party, however, The Menzingers seminal 2017 album, which get the warmest reception. And well they might. This writer’s personal Album of the Decade, it’s a record hinged on the sweet sense of nostalgia that those of us rapidly reaching 30 desperately crave. And while the likes of ‘Your Wild Years’, ‘Thick As Thieves’ and ‘Lookers’ receive an almost rapturous response, it’s those tracks which look ahead and provide a sense of optimism that really take hold. ‘After the Party’ will always provide the perfect conclusion to a Menzingers set, and tonight is no exception, showing us that even when the world does seem like it’s going to shit, there’s always a glimmer of optimism to be found, even if it’s in live music.

Above all else tonight finally answered the question first posed on After the Party’s ‘Tellin’ Lies’: Where’re we gonna go now that our twenties are over? Answer: The balcony.