Home Music the Membranes to play a unique gig with a choir in Estonia... 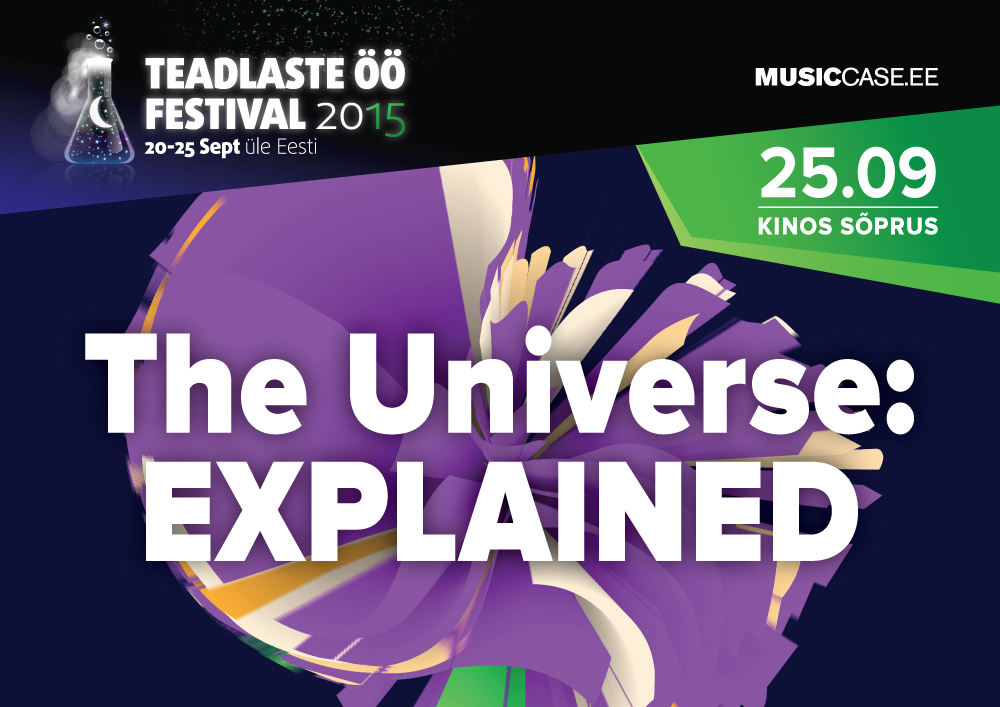 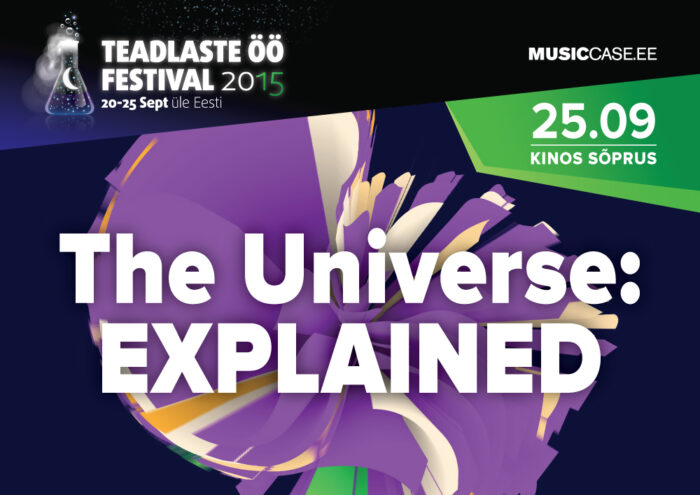 As part of their on going Universe Explained events which will culminate in a full UK festival next summer, the band will play their album with the 20 piece all women Sireen choir as part of a week of science related events. The support will be membranes frontman interviewing Umut Kose from the CERN project about astro physics and the universe

On Sept 25th the influential UK post punk band the Membranes will be playing a very special Universe: Explained gig in Tallinn, Estonia with all women choir Sireen. The gig will take place in the art-house cinema Kino Sõprus as part of the Pan-European series of science events called Researchers’ Night.  The night will also include an interview with a CERN scientist Umut Kose by John Robb of the Membranes. Tickets are available through Estonian Piletilevi for 12€.

The Membranes celebrate their critically acclaimed comeback album Dark Matter/Dark Energy with a packed autumn that starts off with an ambitious gig in Tallinn, Estonia with the 20 piece all woman chamber choir Sireen. The event is one of a series of occasional Universe Explained gigs put on by the band where they combine conversations with leading scientists from the CERN PROJECT, experiments, films and live music.

“I saw the Sireen choir play in Estonia in the spring at Tallinn Music Week festival and it was an astonishing concert,’ explains John Robb, adding, ‘I was excited by brilliant use of their voices and heard in my head how it would work perfectly with the drones and drama in the Membranes music. The idea of a choir working with a post punk band is exciting in its possibilities.’

The Membranes will also work on a joint single with the Estonian choir – a reworking of one of the tracks from their album.

The Membranes formed in the late seventies and their angular and noisy records had a big influence on groups as varied as Big Black, Sonic Youth, My Bloody Valentine, Godflesh and many others. When My Bloody Valentine and Shellac asked them to reform for separate ATP festival events it made sense for them to continue after a 25 year break.

The Membranes comeback-album Dark Matter/Dark Energy, released in June 2015 has received great feedback from the press and has already been entered for the annual Mercury Prize. The album’s song cycle touches on aspects of universe, life and death and the idea that when we all die we return our dust and energy to the endless void – from the opening track that is about the big bang of the universe to the Hum Of The Universe where the band try and capture the beauty and violence of the end of the universe and a human life.

That decidedly non-retro album sees the Membranes experimenting with post punk, psychedelia, dark dub, drones, neoclassical pieces, stripped down film score and rushes of noisy discord. This is a 21st century music made by a band who have been left to make music on their own terms, conjuring up the images of cosmic collapse.

The band have also started work on a film about the Dark Matter/Dark Energy album that  will see them travel to CERN to speak the scientists and also play more special Universe Explained gigs before Christmas.

Universe Explained Tallinn edition will see beautiful and talented women of Chamber Choir Sireen joining the Membranes to weave discipline and chaos into a unique whole and explode the Universe into a billion photons of pure white light. These dazzling and powerful creatures strive for rich, feminine, captivating cross-genre sound, using it for any musical era and style imaginable.  While the choir is purposefully mutinous and revolutionary in its performances, the quality of music and professional sound still remain as priority. This enables them to cooperate over genres and with nontraditional partners.

The night will also include an interview with a CERN scientist Umut Kose whose CV includes accomplishments like the development of the original search for exotic particles such as anticharmed pentaquark in the high energy antineutrino interaction.  Interview will be conducted by John Robb, the man who once coined the term „britpop“.

Tickets for €12 euros are available from August 27th through Estonian Piletilevi
https://www.piletilevi.ee/est/piletid/festivali-teadlaste-oo-lopupidu-169853/