Home Music the Membranes pledge remix album – whole of Dark Matter to be... 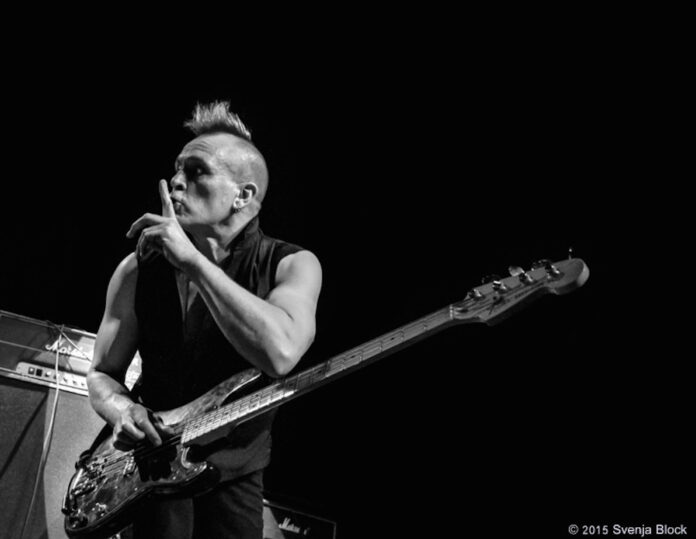 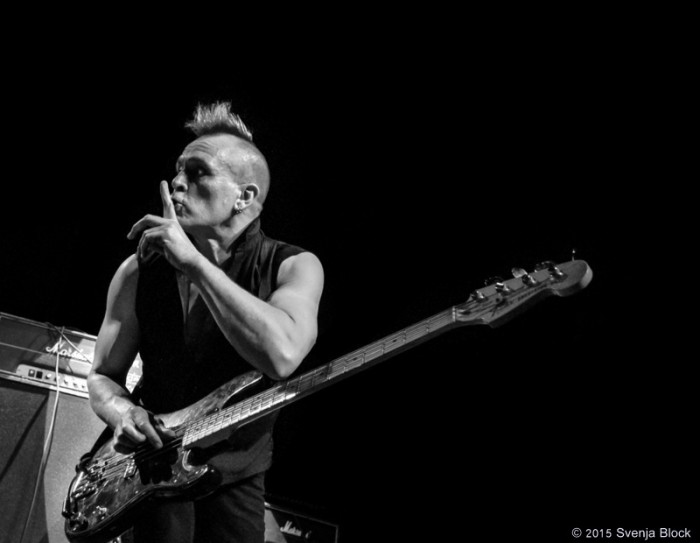 The Membranes have started a pledge music campaign for the recently announced remix version of their recent critically acclaimed Dark Matter / Dark Energy album – and they need your help!

The album has been called ‘one of the albums of the year’ by the Quietus and ‘an extraordinary comeback’ by the NME. It’s also had great reviews across the whole of Europe (aka ‘Yurp’) after the influential band, whose angular noise preceded Big Black and Sonic Youth and was the spark for a noisy UK underground, released their first record for 26 years back in June.

The new album sees them take their sound, alongside the theme of the universe, life and death, onto a double album of some class, a mind blowing trip that combines their angular noise with the neo-classical and the industrial to bring you a album of dark and brooding music (which can be bought here.)

The remix album is on pledge music and there are a load of really exciting goodies on offer at varying amounts of money; from £15 for a signed copy of the CD and an access pass through to £800 for a house party!

To pledge for this album please go the Membranes pledge page.

You can also join the Membranes facebook page for updates on this project.