Home Music Bands The Maitlands: Where Did It All Go Wrong? – new single 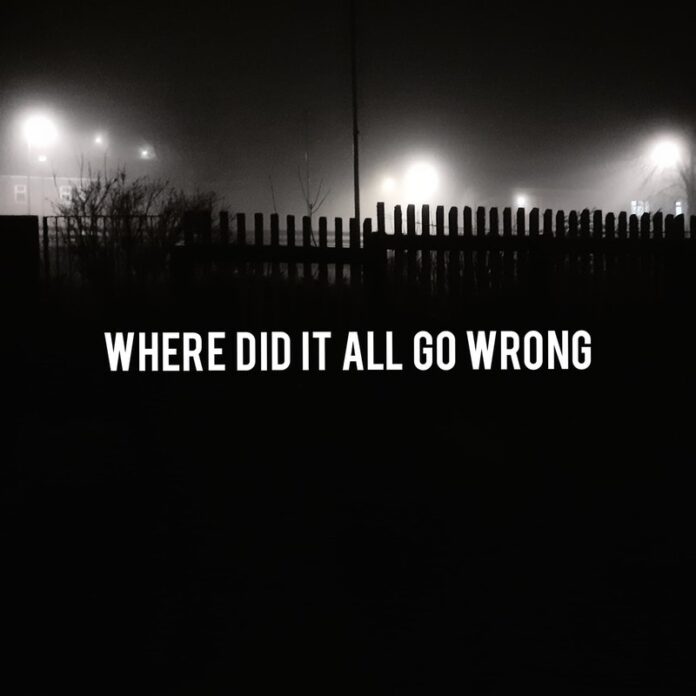 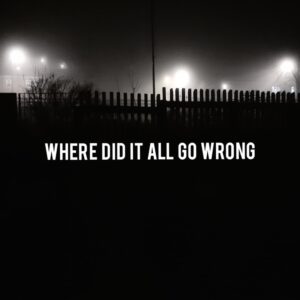 Oldham indie funksters The Maitlands are back with another ambitious tune that was uncannily written before the lockdown. Wayne Carey listens…

Stephen Ackley from the band says:

“Where Did It All Go Wrong was recorded in January 2020 and is our most ambitious piece of work in the journey so far. Little did we know at the time that the title would have such relevance to us all in the situation the world currently finds itself in”

This is a builder which kicks in slowly with Carl Ingram’s brooding Jarvis Cocker like vocal sounding sexily haunting. There’s that Inspirals type keyboard pecking your head in the background, before a lovely squall of rushing guitar effects come seeping in. The Maitlands have the elements of all the great Manchester bands in their sound. It’s like they’ve chipped a bit of style off each band and melted it down into one big ball of Maitlands. Not as funky as their last release but an important addition to their collection of proper Northern tunes. One of those underground Manchester bands on the circuit making waves who have been cruelly kicked off the live scene for now. They will be back!