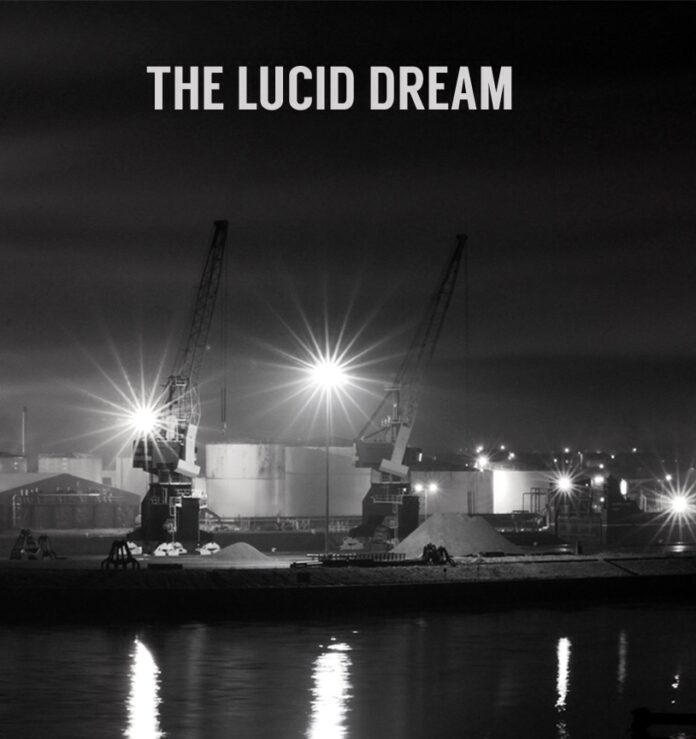 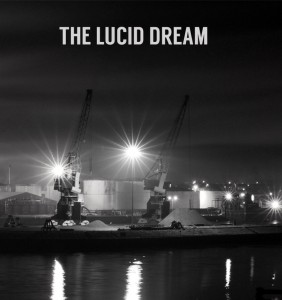 Due out 30th March

This self-titled album is the second in as many years for the much-lauded Carlisle four-piece, The Lucid Dream. Fusing krautrock’s motorik rhythms with Mary Chain / Valentines decibel-troubling controlled aggression as well as a penchant for a multi-hued three-part vocal harmony, this is an early contender for those sought-after end of year best-of lists.

The album arrived without much of a song and dance about its unassuming cover and press release, but I’ve found myself returning to it on an unerringly regular basis this last month.There are levels and layers to the songs that hint at dreamlike and lysergic qualities; at the same time The Lucid Dream are untethered by the polite “please like me” mannerisms of many new bands. They’re happy to let it rip and believe me, they can certainly unleash the dogs of war when it suits.

They cite the aforementioned JAMC as well  as Sonic Youth as influences, but I was most reminded of the tripped-out wash of Spacemen 3, particularly in opening song Mona Lisa. The mind-bending quality of much herein suggests a familiarity with the transcendental as well as the pharmaceutical and this is a record that you can probably forget about dancing to. Unless you’re Stacia from Hawkwind…

Cold Killer has a startling off-kilter riff and droning bassline. Many of the songs on the album often have a theme or central riff that they’ll return to like a familiar ghost coming out of the ether and Cold Killer is no different. Mark Emmerson’s vocals have a little of John Courtney from Pure Reason Revolution’s swoops and gentle danger about them and the chiming, ice-pick guitars and vibrato synth add textures amongst the climbing arrangement.

Moonstruck is a feedback-laden journey to the heart of Martin Rev and Alan Vega’s seventies New York. Having the accolade of being the Too Pure Singles Club’s fastest ever seller only tells half the story; this is a mature, dissonant slab of art-terror and belies the youth of the band. It seems almost too easy for them. This could be a band with the confidence and self-assurance to actually take their music into a dimension apart without fear of having to conform.

You And I closes proceedings and has the Shadow Morton / Brill Building classicism amongst its Jim and William-summoning minor chord lament. A gorgeously thick lead guitar twangs mournfully over the clanging chords, Mo Tucker-style drums and Emmerson’s distant vocal melody. It seems to be heading for a short and sweet  simplicity before building into seven-and-a-bit minutes of Van Der Graaf Generator dissonance and finally resolving back into the quiet sway of the song itself. That’s very much the picture throughout the album; beneath the tidal waves of mind-melt psych and torrents of noise there are some genuinely great pieces of songwriting to behold.

With a deluge of support building from radio and the music press as well as some high-profile festival and support appearances, I reckon The Lucid Dream won’t be underground for very long, although that’s probably where they like it. No-one to bother them as the create exactly what they want to.

This video is from previous album Songs Of Lies And Deceit but is a fair reflection of the bands sound.

The Lucid Dream are on tour in February 2015: