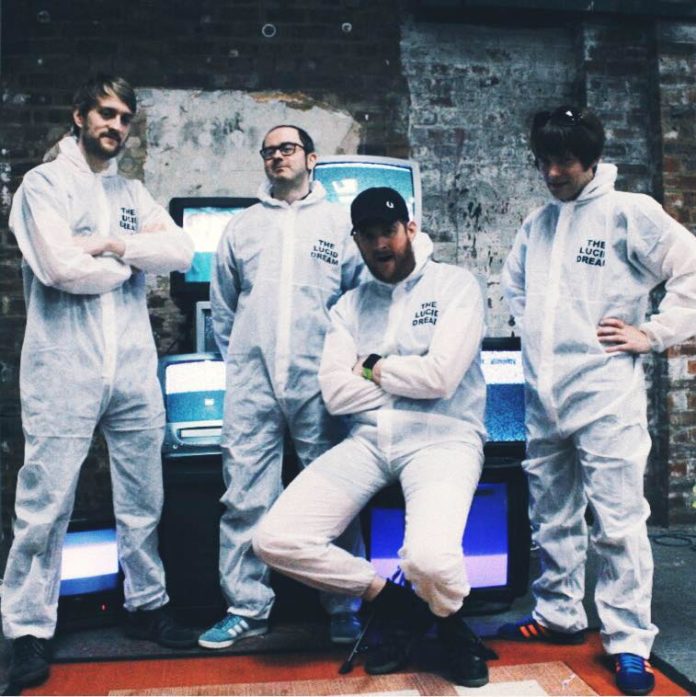 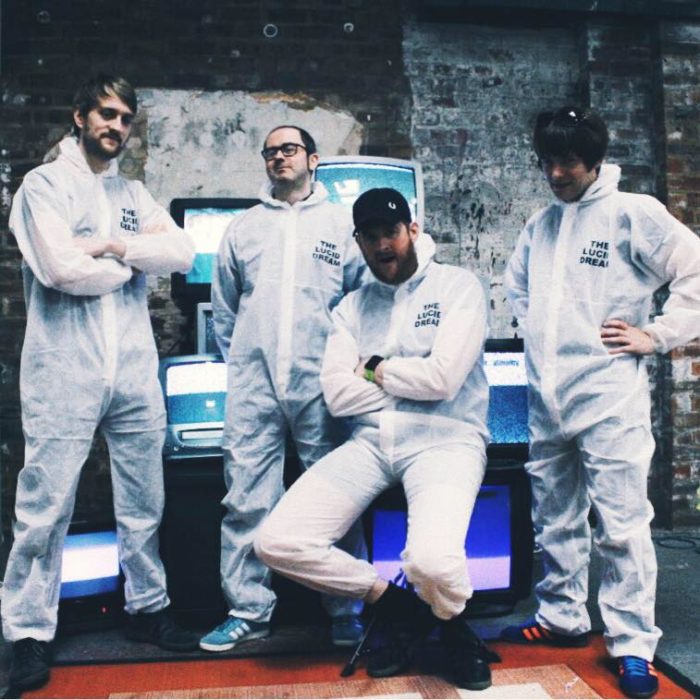 The Lucid Dream have announced details of an NHS fundraiser to take place in their hometown Carlisle at the Brickyard venue on Saturday 21 November supported by a host of local bands.

Holy Are You Presents: An Evening For The NHS will also feature Cosmic Americana legends Kontiki Suite, Carlisle’s own rock and roll action band Ray-Gun Hoodlums and the experimental noise of Galactic Ghosts.

The evening will be headlined by The Lucid Dream themselves, playing only their second show of 2020, as they prepare for the release of their as-yet-unscheduled fifth album which they recorded during 2019. The evening is followed by an after-show hosted by Chris Emmerson and Jeff O’Toole promising a mix of Acid / Funk / Disco / Psych / Garage.

Speaking about the event, the band said “After the cost of a couple of overheads, EVERY SINGLE TICKET sale shall be donated to an NHS charity. This is a cause very close to our hearts and we want to do our bit in these dark and unprecedented times. Let’s make this a night to remember in aid of our NHS heroes right now.”

Tickets for the event are on sale now via Seetickets.