Home Music Music Reviews The Lotts return with blistering new double A side and video premiere! 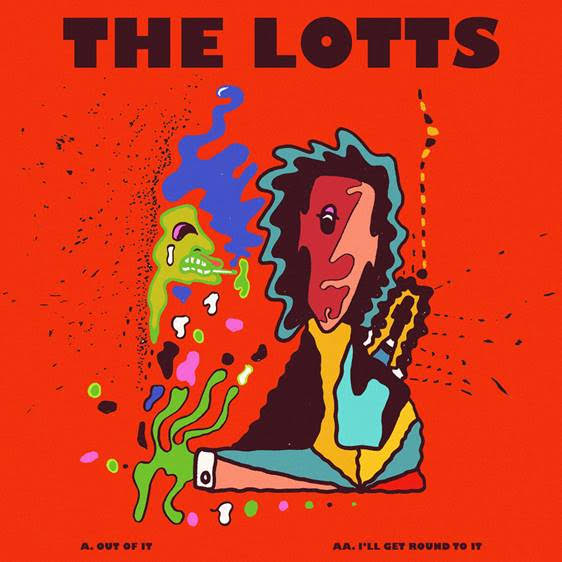 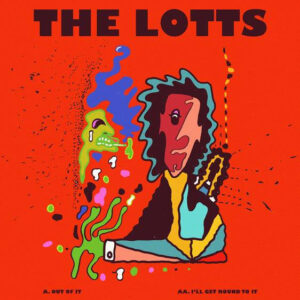 The Lotts are back after the excellent debut EP We Are The Lotts which was reviewed by LTW here. The Warrington newcomers continue their garage rock in style says Wayne AF Carey…

I like The Lotts are lot. They return to the scene once again with a double side that sounds as energetic as their debut when it hit the streets with a blast of raucous DIY garage from a quartet that will punch the post lockdown gig season hard as a hammer. Again recorded at Rockfield Studios under the wings of producer Thighspaulsandra (Spiritualized/Julian Cope/Coil/Tim Burgess), they are ready to blast you with their youthful range of garage scuzz that has that indie crowd grabbing sound that which will pull in the large indie following due to the ingredients inside the mix.

The band’s main influences are Beefheart, Zappa, The Stooges and The New York Dolls with a hefty blend of the Velvet Underground. Yet intriguingly these artists only became known to the band when other people began making comparisons. At first the Lotts were just doing what they did; it wasn’t about copying anyone. They were inspired to pick up guitars by Ty Segall and Mac Demarco but the sound that evolved was from another era entirely.

I Get Out is a rocker that features some great dirty feedback from the start, a cool as fuck guitar riff and 40 fags a day vocals. It sound huge and screams Sonic Youth with the saw like string scraping noise that explodes into a massive riff and a drum frenzy at the end. I’ll Get Around To It has that New York garage Strokes sound and is a close cousin to what Middleton’s Scuttlers are up to. A gig together beckons. Anthemic and full of nice little breaks. Just what the doctor ordered. A great follow up.