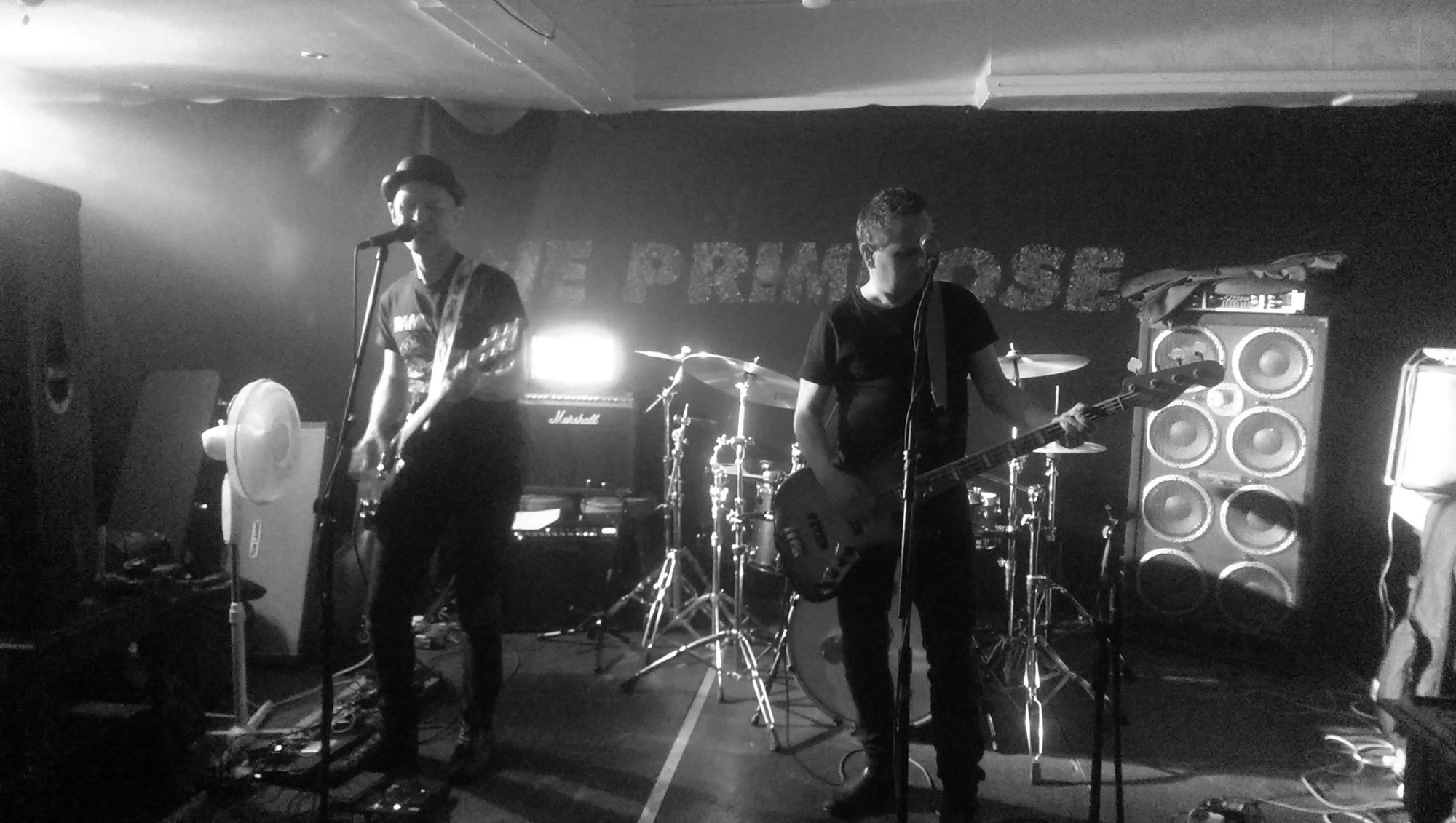 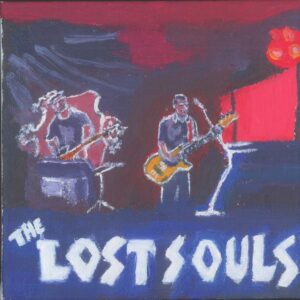 Formed in Leeds in 2011 by Adrian Payne (guitar and vocals) and Patrick Hooson (bass and backing vocals) The Lost Souls, influenced by the post punk of the late 70s and early 80s, inspirited by Joy Division, Gang Of Four, Siouxsie and The Clash, has their own unique post punk rock sound.

This is The Lost Souls’ new album with ten songs recorded and two remixes. Four tracks from The Lost Souls first single – “Johnny Ain’t Coming”, “Over You”, “So Far Away” and “Satellite” – were released in October and recorded at the Czar Street Studio Leeds between June and September 2014.

The album has truly post punk rock sound. All twelve tracks are written in really great music post punk genre and has a lot of energy with blazing guitar riffs and lyrical vocals.

Another lyrical and melancholic song “Despair” written by Patrick Hooson is really nice one with great guitar riffs and energetic sound. ‘It’s about someone who has reached rock bottom in their life and feels the only way of escape is to hit the bottle, the first line of “She looks back on her life and sees there’s nothing there the face in the mirror sees a face of despair”.’, – Patrick Hooson says.

“Losing is Easy” – this was actually written by Steve “Toppy” Turner, a few years ago, ‘He gave the song to us and is happy with what we have done to it. The song is about taking the easy way out in life.’, – Patrick Hooson tells. Starting with great guitar intro the song full of energy is fast and swift. 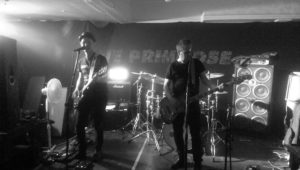 Another great song “Don’t waste your life” with catchy lyrics and beautiful background guitar sound – written by Adrian Payne, “It’s about not getting stuck in a rut and wasting your life doing nothing apart from sitting around watching day time TV.”, – The Lost Souls.

Songs “Goodbye” and “She tells herself” are lyrical song with great vocals. “Goodbye” – words by Adrian Payne it’s about a breakdown of a relationship. “She tells herself” – excellent song with great guitars and drums background – words are written by Patrick Hooson, music is written by Adrian Payne – ‘This song is about someone I knew quite a few years ago, she was suffering domestic violence in a relationship but kept going back to the person who was abusing her, hence my line “She tells herself he’s such a lovely guy, that’s just until she gets another black eye”.’, Patrick Hooson says. 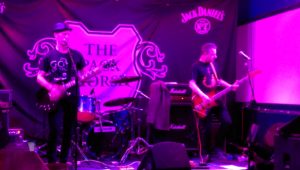 “Satellite” is another song written by Adrian and a tribute to Lou Reed with a great mix of a brilliant guitar riffs and nice keyboards in the background with great lyrics there as well.

“Say I Will” – another vivid and bright melodic so
ng with nice lyrics in it. The song was given to The Lost Souls by Steve “Toppy” Turner and it’s about indecisiveness.

A smooth song with nice lyrics “Over you” – written by Adrian Payne about a relationship drifting apart.

“So Far Away” – is another song written by Adrian Payne. “So Far Away” is about life’s struggles, with tuneful guitar chords and refreshing guitar solos.

The Lost Souls is truly a great and magnificent album which you would like to listen over and over again.

All words by Sophie Luchinsky. More writing by Sophie can be found at her Louder Than War author’s archive. Photos by Claire Thompson.