Home Music Bands The Loft: Up The Hill and Down the Slope – latest in... 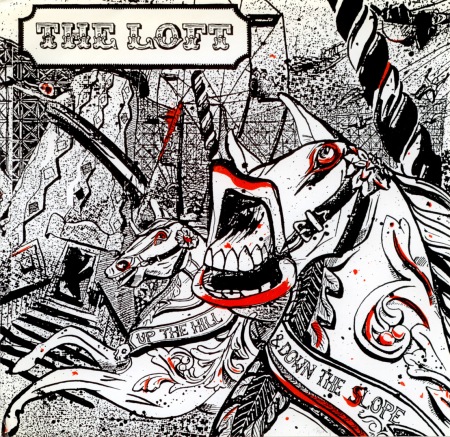 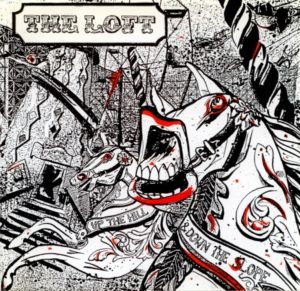 The Loft – Up The Hill And Down The Slope

The latest re-issue of classic, Golden Age of Indie seven inch singles brought to us by Optic Nerve Recordings as part of The Optic Sevens 2.0 Reissue Series.  A Creation Classic.

Optic Nerve seem to be the finest purveyors of classy, classic re-issues in the field of indie-guitar music from the 1980’s and i just couldn’t let this one go with remarking upon it and giving them a bit of prime Louder than War ‘product placement’ in these times of financial flux.

Up The Hill and Down the Slope would I am sure, appear in any or every Top Ten of greatest ‘indie when it Meant Something’ singles ever made.  It still sounds as magnificent as the day it was recorded. A perfect slice of frantic, jangly punk rock with guitar playing that Reed and Quine would approve of, if not want a cut of the royalties.  Pete Astor, the coolest man alive in ’85, great flowing lyricism with a touch of Dylan and a sound which Subway Sect were the prototype for perhaps.

Often imitated, never bettered, The Loft were C86 the year before it ‘happened’… such a great song  – so here it is, three times in a row.  The original single. 2:15 – 2:51 being the greatest fucked-up guitar solo you’ll ever hear,  a ‘live on the Oxford Road Show’ mime  and a 2016 version recorded for Gideon Coe on BBC 6-Music.

Originally released in 1985 on Creation Records and arguably one of the best from that era. This version is backed with Your Door Shines Like Gold which appeared on the 12” but not the 7.  Pre-Order from here

All words by Ged Babey, except PR in bold