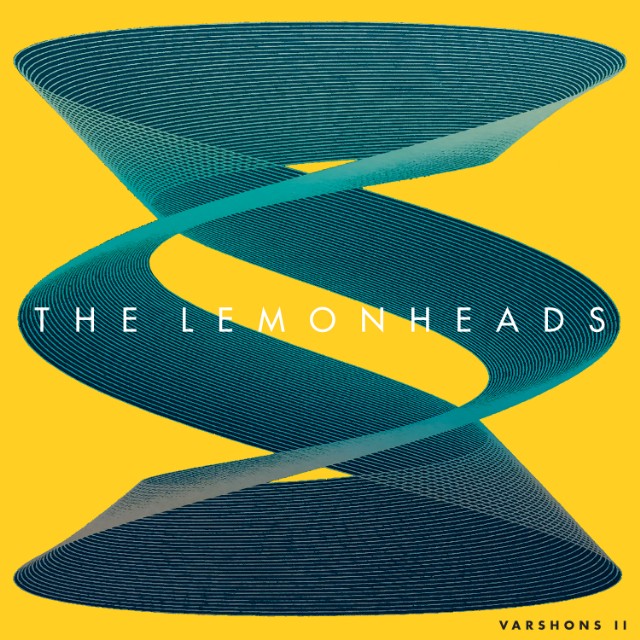 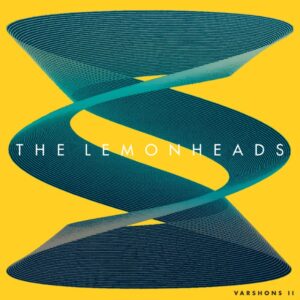 There was a story that, during Evan Dando’s deranged dalliance with Mancunian giants Oasis, after the Gallagher brothers had long wiped the post-show sweat off their monobrows, the attendees flocking out of the venue were greeted to the sight and sound of Dando dolefully serenading them with his acoustic guitar, high above (and, let’s face it, probably high) on the roof. While at the time it was deemed the act of a man slowly unravelling, in reality this prospect should be greeted with alacrity – after all, no other singer in modern times has a voice as soothing and hangdog as Dando. He has the ability, with that whiskey-soaked sweetness, to lullaby any post-gig-goer into content slumber.

Ten years since his last record, you can feel that sentiment stronger than ever. It’s in the gently swooning version of Lucinda Williams’ Abandoned. In the waltzing, warped riffs and hazy strums of Yo La Tengo track Can’t Forget and all over the faithful, but still fantastic, rendition of Eagles classic Take It Easy. Fans of the likes of Frank Mills and Favourite T will be particularly enamoured with Dando’s contemplative take on John Prine’s Speed of the Sound of Loneliness.

Varshons II’s predecessor suffered from sprawl – forays into grubby Eurodance and swampy narcotic rock rubbed awkwardly against songs more suited to the Dando drawl. On round two, the selection is sensible, each song a formidable framework for Dando to augment his shrugging baritone and light-fingered strumming. The only real surprises come in how he tackles the songs – the erstwhile extreme polish of Round Here, by country music duo Florida Georgia Line, is stripped to its bare minimum, enabling Dando to sing otherwise laughable lines (“hammer and nail, stacking those bales”, “Jessie’s getting ready / gassing up the Chevy”) and make them sound like coffee-stained confessions.

For the most part, Varshons II serves as a reminder. Not just of the talents of the original artists chosen, but of what made the world fall in love with Dando for in the first place. The Jayhawks’ Settled Down Like Rain is already an underrated melodic masterpiece, but Dando matches the original’s harmony-drenched disposition. Things, originally by fellow alt rock behemoth Paul Westerberg, chugs with wistful fuzz. Magnet and Now and Then keep the stomp and sprightliness of the original compositions, but Dando’s delivery gives them a deeper gravitas.

The elephant in the room remains – it’s been an agonising 13 years since The Lemonheads released any original music, and surely the breezy, beefed-up rock of 2006’s self-titled album can’t be their swansong. But covers are Dando’s bread and butter, and Varshons II serves as a love letter to the breadth and talent of rock music, but also to Dando’s sizeable melodic gifts.