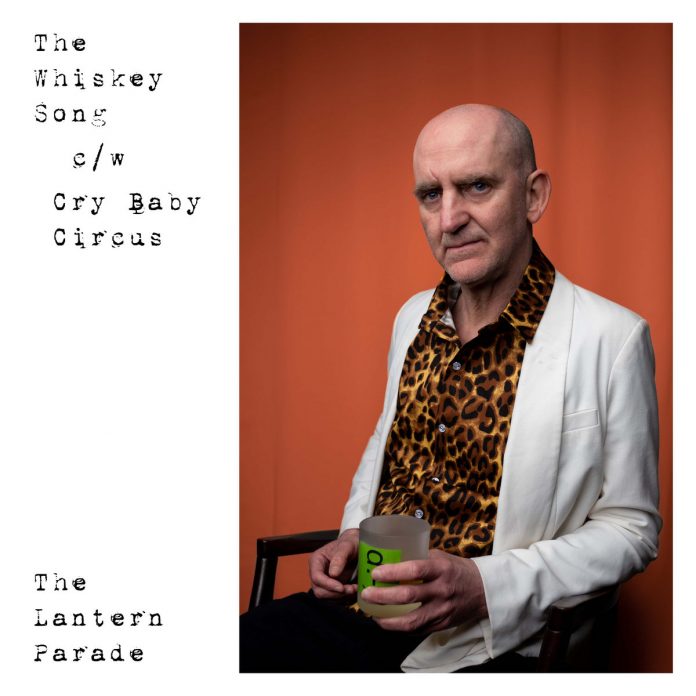 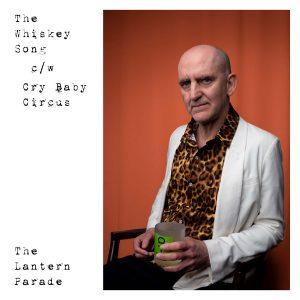 The Lantern Parade: the Whiskey Song (self released)

Southampton six piece band who exist outside of any prevailing trends, genres and scenes but write classic songs celebrating life and drowning their sorrows. Ged Babey sees the light as he sings ‘Hello floor, goodbye sky’.

The Lantern Parade in their own words… Formed in 2017… Not stuck in any one genre, their all original material tells some interesting stories, described in beautiful lyrics and coloured in with extravagant keyboard parts, a deeply connected rhythm section, Gilmour-esque lead guitar and the poetry of male and female voices.  Tales of love and loss, of drunken nights, of shipwrecks, dreams and terracide all beautifully unfold, whilst moving seamlessly between surprising and unexpected musical styles: alternative pop to country, house to calypso, swinging, sweeping ballads, sixties garage and TLP’s trademark – Epic.

The Lantern Parade playfully threatened to have me killed if I referred to them in a certain way, back in 2019.  ‘Purveyors of  Soulful balladry and vaudeville country death songs’ seemed to fit, but this new track is more ‘Camp Boho Blues’ and they have made a fabulous video to boot.

It sounds a bit like the Divine Comedy jamming with Marc and the Mambas, Paloma Faith and a bunch of hairy blues dudes and is probably the best thing the band have produced to date.

Singer and producer Paul Kenward is in fine voice, as is the fabulously talented Emily Mongan and the whole band look like they are having a lot of fun in the video, directed by Brandon Otto.

Retro-Modernism, great musicianship and camping it up in bohemian style.  They deserve a wider audience and massive acclaim.  If only talent was rewarded and the PR marketing man not the most important component of success in 2022.

Buy / Listen from these platforms
or
Bandcamp