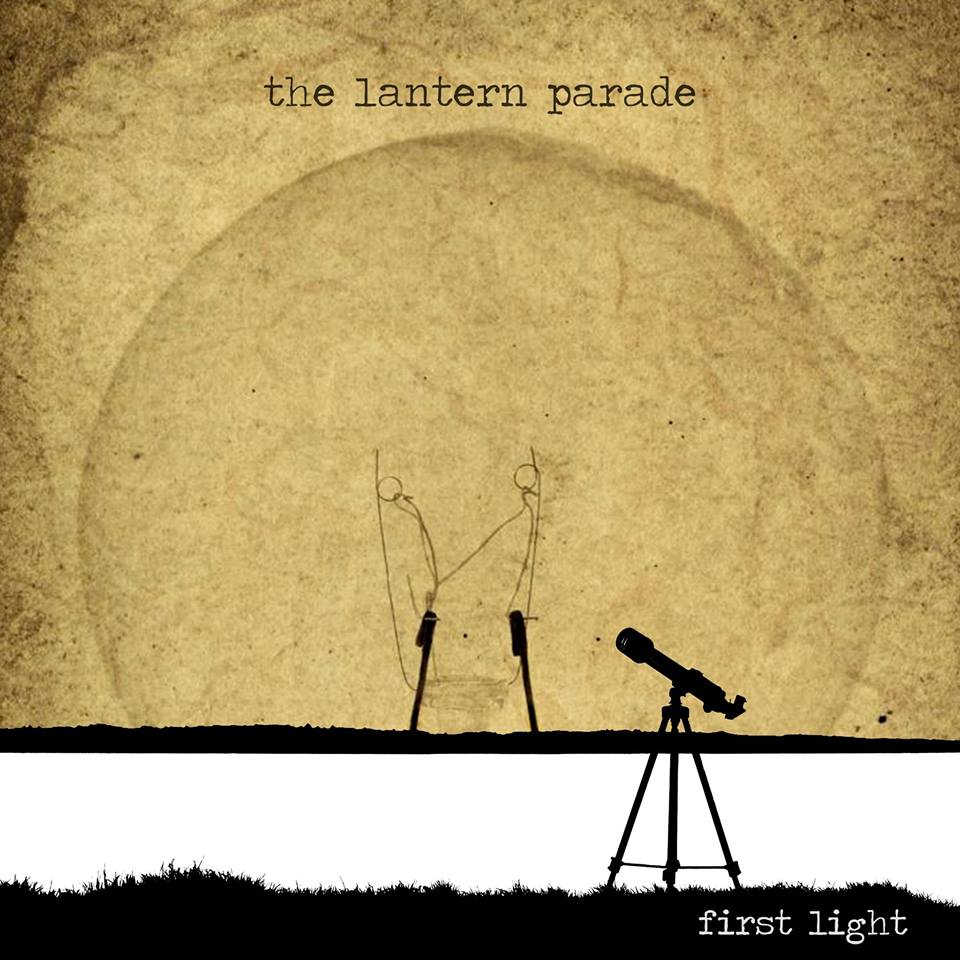 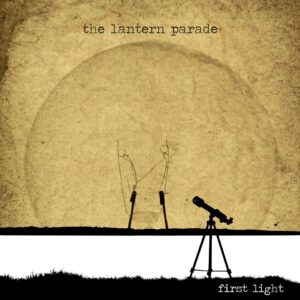 The Lantern Parade are a bit of an odd bunch of raggle-taggle, arty bohemian types; vegans and lefties no doubt, who love festivals and micro-breweries…  They wear a lot of corduroy and shorts and hats … you know the type?  I’m not gonna call them that word, because that has become pop-cultural shorthand for twats and that’s not what they are at all.   (It was so easy when I was young, bands were either punks, mods or hippies… )

The Lantern Parade started unleashing their music on the public in December 2017 and the First Light EP marks the end of phase 1, with the departure of Dannie Holt -co-vocalist.  You won’t have heard the last of her no doubt as she has a great soul-jazz voice.

The first band you think of with shared male and female co-vocalists is the Beautiful South and the Lantern Parade aren’t a million miles away from them, but have a bit more verve and cover more bases musically.

The songs I imagine are built on James Inflames piano/keyboards, which can go from classical to Abba style to jazz… yet never dominating the song, just giving it a foundation.  A strong and versatile rhythm section support and a guitarist whose virtuosity is given free reign on the extended outro to Greater Love.  Aaron Davis’ languid solo-ing on Sinners From Saints recalls my guitar hero John Perry (from the Only Ones) instead of his Clapton-ish playing elsewhere.

My favourite of the four songs is the Man That Murdered Love – a Nick Cave type Country Death Song with accordion given an upbeat, vaudeville feel Marc Almond style. Paul Kenward is on fine, finger-clicking form vocally.

The Lantern Parade have a big soulful sound on this EP with three of the four songs being slow-burning ballads which range  from sounding like John Cale (Music For a New Society era) backing Corrine Bailey-Rae to, err… Take That circa 2006/7 ( Patience and Rule The World are actually great songs if you can disregard the fact they were written by a tory boy tax-evading egotist).

First Light is an ambitious and beautifully produced work by a talented collective of musicians.  Rather than capture the vibe of their live set, this EP seems to expand on it and showcase their top quality songwriting. A class act who just cannot be easily categorised.

“Honestly! Any mention of H*pster  Soul  and we WILL have you killed!!!”