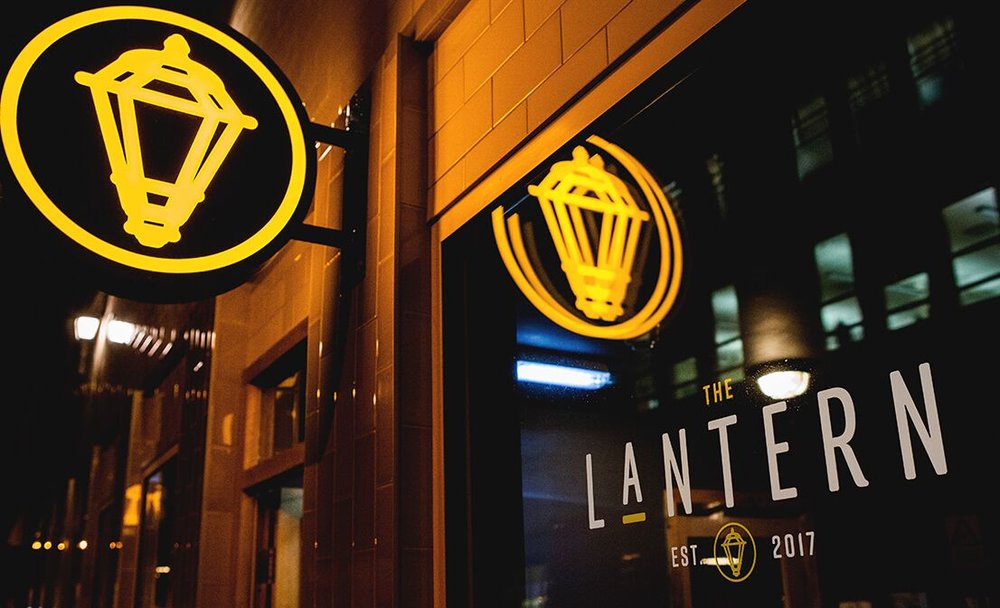 Mike Ainscoe grabs his passport and heads across the Pennines to Halifax to check out The Lantern – a recently opened and thriving independent new bar and live music venue.

In times of austerity how warming it is for the souls of music (and ale) lovers everywhere when a new, and more importantly, independent music venue opens its doors. With an enviable programme of events passing through its doors since opening its doors, we hung on until the end of May when The Temperance Movement’s Phil Campbell was down for a solo gig to see how things had developed.

Next door to the Alexandra Beer House, The Lantern is part of a steadily evolving independent empire set amidst the Shelter, betting shop and career centres housed on Alexandra Street.  After sampling a hand pulled aperitif and a tour of the venue including some rather plush artist facilities on the middle floor, we sat down for a chat with main mover Ben Adey about his vision.

Having opened the Alexandra Beer House next door in 2016, the sights were soon turned onto the possibilities of the next door building, unused for 16 years after being occupied by The Three Lanterns restaurant and last trading as the Grapevine although the open roof styled air conditioning with plenty of running water for the resident pigeons had Ben describing the scene as: “shipwrecked on land – why we didn’t turn and run I don’t know!” The potential of being in a good spot and not suffering from noise issues led to significant  personal financial investment and a similar investment in staff who know their beer and their music and a refurb that opened in November 2017 with Avalanche Party playing  in the first week.

With a dedicated load in space and the sort of set up with dedicated top spec equipment for quality and trusted  sound engineers to do their stuff,  The Lantern’s philosophy is all about looking after the bands. The absence of the almost obligatory rock and roll sticky floors and toilets doubling as dressing room facilities has led to  building a brand that benefits from the best marketing tool of all – word of mouth. “Rather than us doing all the cold calling, the  result is  bands are now  knocking at the door,” ben says, all making The Lantern part of the touring circuit. “Phil tonight had heard about the venue and was happy to come down which is all from the positive feedback.”

There are plenty of other venues in the area who complement rather than compete with one another. The Victoria Theatre is a spitting distance up the road while the Square Chapel and Piece Hall are both active venues. Hebden Bridge Trades Club and The Grayston Unity also provide enough choice in the area. However, it’s a case of them complement each other with a variety of different bills rather than competing for the same market, “offering quite different programmes with some bigger names occasionally calling. Good community of music respecting what we all put on.”

But things are still looking rosy. Upcoming gigs include Mollie (daughter of Steve) Marriott and a huge scoop in getting local guys Paradise Lost who return from Europe and South America to celebrate their thirtieth anniversary at The Lantern. A band who’ve never played in their hometown, it’s quite a compliment they chose The Lantern as the place to host the occasion when there are bigger venues that would easily hold the numbers who would flock to the party. Needless to say that was a record sell out “and nice to be thought of to be approached when they could have easily sold out Piece Hall.”

The Lantern is not just about music. The downstairs bar is open from Wednesday, through to Sunday, providing what they call “impeccable beverages in a relaxed atmosphere.” However, come eight o’clock on music nights, everyone starts to shift upstairs into the 150 capacity live music space.

The Lantern may have handled its fair share of riotous punks – GBH and UK Subs have visited – tonight though, the intimacy and intricacy of support duo, Seafoam Green and their whisky on the toothbrush songs, feel the benefit of a sympathetic sound mix and a crowd rooting for their rootsy sound. The debut album from the pair has seen the release of songs Dave O’Grady has written with Rich Robinson of the Black Crowes and even Phil Campbell pops discreetly into the front rows to nod his head before getting up to plug in his own gear. Grooving to a bit of Led Zep II as he checks leads and organises his music stand, it’s a world away from his band opening for the Stones but it’s enough of a pull and a sign of the rapidly growing reputation of The Lantern that’s found him hopping on a train from Glasgow and having his tea out in Halifax before getting back to his roots of small club gigging.  Pure class though in his acoustic guitar and harp renditions of reflective balladeering that fans of The Temperance Movement have seen dropping  up on A Deeper Cut. No wonder it rates up with some of the top nights (so far…) at The Lantern. 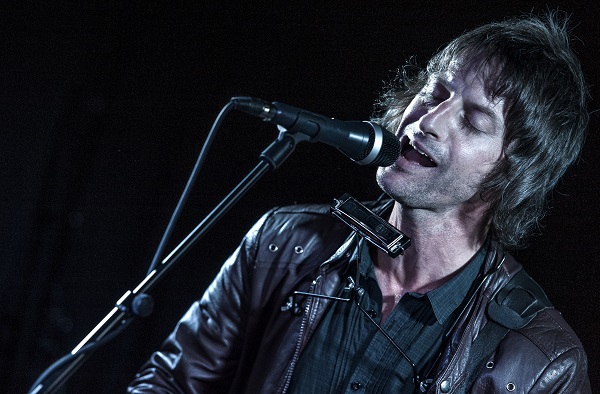 Ben’s Top five gigs (so far) at The Lantern

There’s currently a pledge campaign running to raise funds after an unfortunate break in and you can contribute here. All donations gratefully received.

Words and live photography by Mike Ainscoe You can find more of Mike’s writing on Louder Than War at his author’s archive. He can be found on Facebook and his website is www.michaelainscoephotography.co.uk