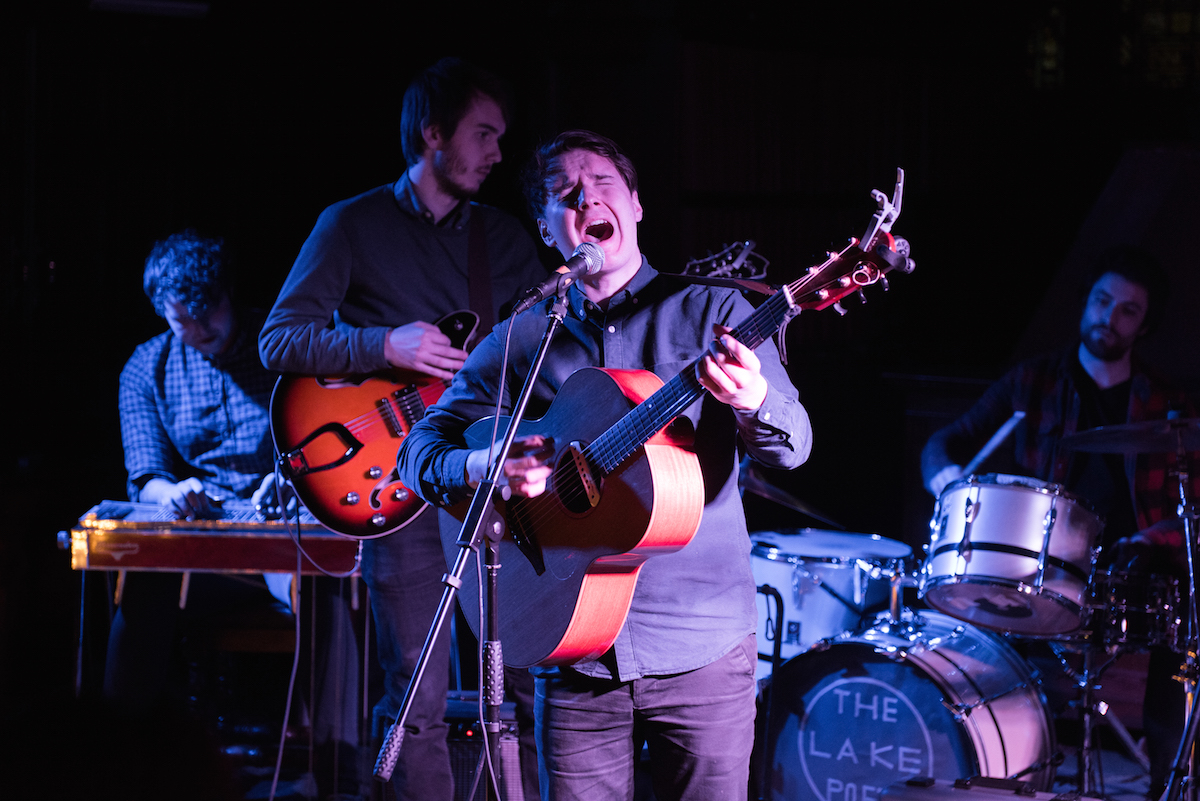 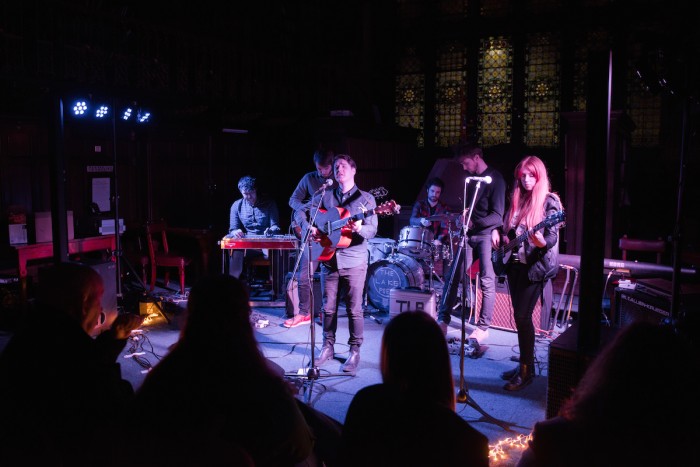 A set packed with some of the most delicate and heartfelt stories from one of the UK’s finest new artists.

Singer-Songwriters are all too often labelled mediocre, run of the mill, the housewives favourite and before landfill indie there was an over abundance of them. Still now finding a good one is like finding a needle in a haystack, but when you find one they have the ability to invoke your deepest emotions.

Such can be said for Martin Longstaff who tonight celebrates his live album launch in the incredible surroundings of Newcastle’s Mining Institute. Alone he takes the stage to a rapturous reception, and having recently completed a German tour he is in top form. Early favourite being Edinburgh, where he recounts a bar fight in the Scottish capital.

It’s this storytelling ability that is his most endearing quality, a reclusive tale about a that one individual who really doesn’t like him forms the basis for Friends. Where most people often write songs about abstract nonsense or made up realities, Martins’ approach is much more about the stark reality of real life.

The mood slowly deepens from these tertiary tracks about bad friends and bar fights and dead trees, and as he is joined by his band it moves into incredibly personal stories of lost family members. Yet it’s the macabre tone of Black & Blue where things come to a head as he explains the motive behind the song, this is almost too much, but it is the reality of a world that we live in.

How can a young person be hurt so badly by a parent, a deathly silence befalls the room as this horrific track plays out the harshness with the stabs of the guitar matching his painful lyrics. Impaled with passion, this heartbreaking song is intensely moving and at times hard to bare.

After that low the set takes a more upbeat turn, lightening the mood somewhat. With quips about politics and how we’re all better when we’re together, there’s a more jovial atmosphere and no better place for a track influenced by stories of the miners strikes.

He closes out though on an old favourite not all that often heard, for many City By The Sea is something of a northern anthem of rebellion. Going against the conventional whilst never forgetting where you’re from and the special place that should hold. For me it caps off the perfect evening, and going back to my original statements about singer songwriters Martin Longstaff is a truly astounding songwriter and storyteller.