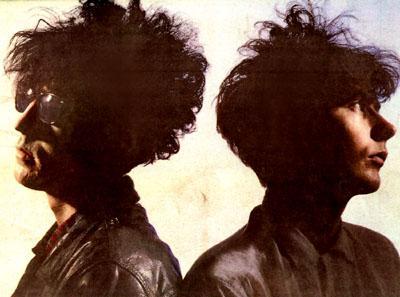 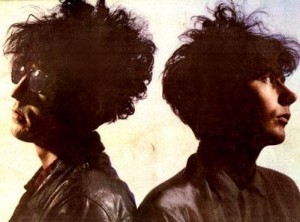 The Jesus And Mary Chain confirmed to play SXSW Festival, and a handful of U.S. dates”Â¦

The Jesus And Mary Chain have announced plans to reunite for a few select U.S. tour dates which will culminate in an appearance at the 2012 SXSW Festival.

The Reid brothers will be joined by Psychocandy-era drummer turned guitarist John Moore, and the bassist they inherited from Lush, Phil King.

Tickets details for non-festival shows will presumably be announced sometime soon via the band’s website.

At this stage there are no proposed UK/European dates