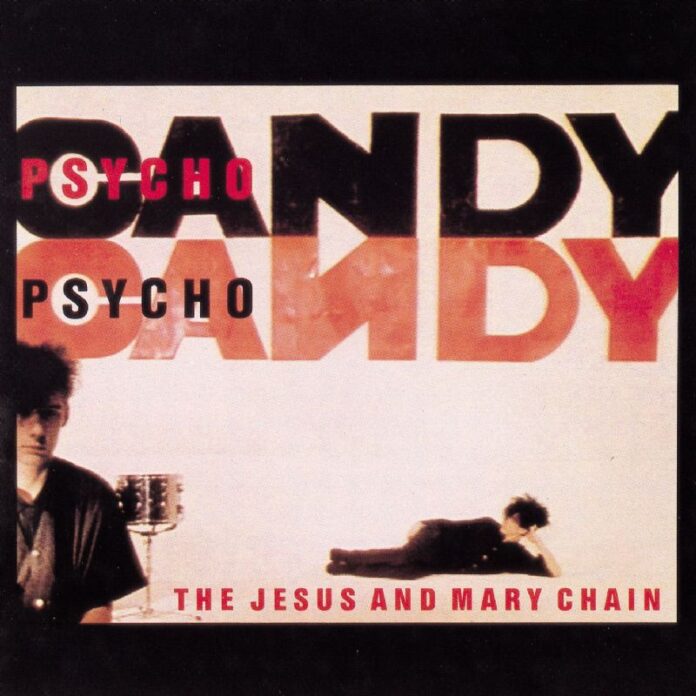 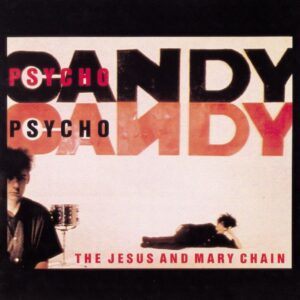 30 years after the band’s classic album, Psychocandy, The Jesus and Mary Chain have announced ten more dates in 2015 in addition to their sold-out tour this November.

The influential Scottish post-punk band have announced an extended tour that will add new cities to the schedule including shows in Liverpool, Leeds, Newcastle and Nottingham.

The band will be playing a series of ten shows and will will be starting the tour in Liverpool on the 16th of February and ending on the in Cardiff on the 27th.

The tour is said to be sparking the start of a year of activity not only celebrating the 30th anniversary of Psychocandy but also looking firmly ahead to the future, hinting that more tours and new material wouldn’t be an impossibility.

Described as “the most notorious band since the Sex Pistols” by Dorian Lynskey of The Observer, the shows are sure to be something to look forward to for those who missed out due to this year’s fast sell-out.