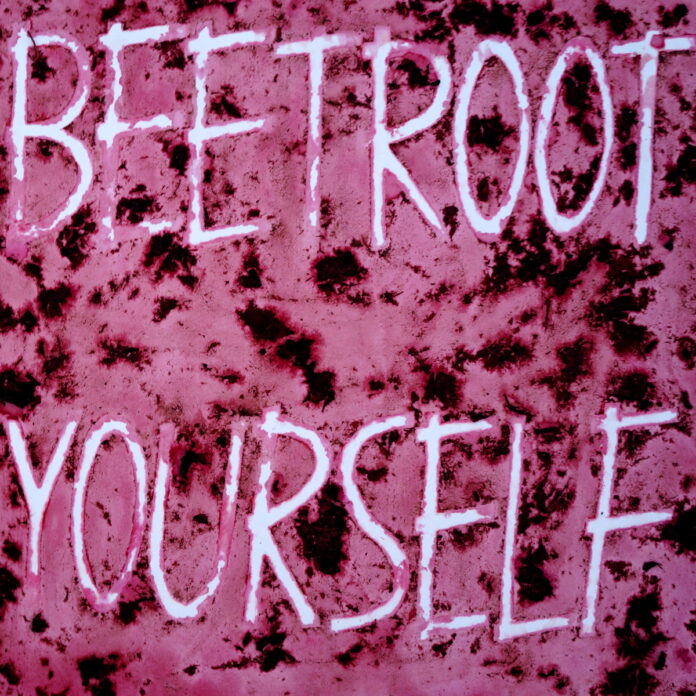 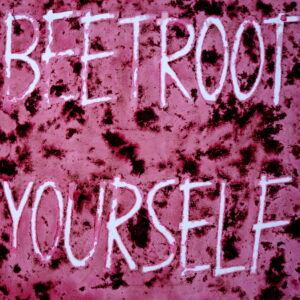 The Jelas: Beetroot Yourself (Time Of Asking)
CD / Cass / DL
Out 17th Feb

Louder Than War ran a video preview of the track Library To Library by skittish, lofi trio The Jelas a few weeks ago, now Will Thomas reviews the EP it was taken from.

The bad thing about being angular, pessimistically speaking, is that around the next corner you could be walking into a mugging ….

If I wrote an angular review … would you think I was trying too hard? Would I be looking for attention or should I be merited for trying something less conventional?

Let’s get this out of the way. Beetroot Yourself sets the scene for the album. It’s a forced pun that contradicts the lyrical integrity of the EP. The Jelas clearly won’t compromise what they need to say in order to fit with a more traditional song structure. This is accomplished simply by subtraction of this element.

The EP feels like constructed deconstruction, like if you demolished a building so that it fell a certain way … I don’t know what to say about that. Is it a good thing? Maybe. Could look pretentious to some people, others may find an alternate kind of beauty, even though that the building now serves no obvious use.

Admittedly this is my first introduction to The Jelas, and I’m left feeling unfulfilled. The lines between quirky, twee, artsy, unconventional, shambolic, off putting (a few key words from a relative chorus of adjectives, both positive and negative) are so blurred that I’m stumped for a conclusion (and yeah, I don’t even know if that is a good or bad thing!?). Imagine being in an art gallery and the tour guide is describing a picture and they are really racking up a word count to pin point what this one particular picture can be pigeon holed as and you are left thinking ‘Does this guy actually know what he’s talking about, or is he just talking bollocks?’.

The EP can be pre-ordered from Time Of Asking’s Bandcamp page here.