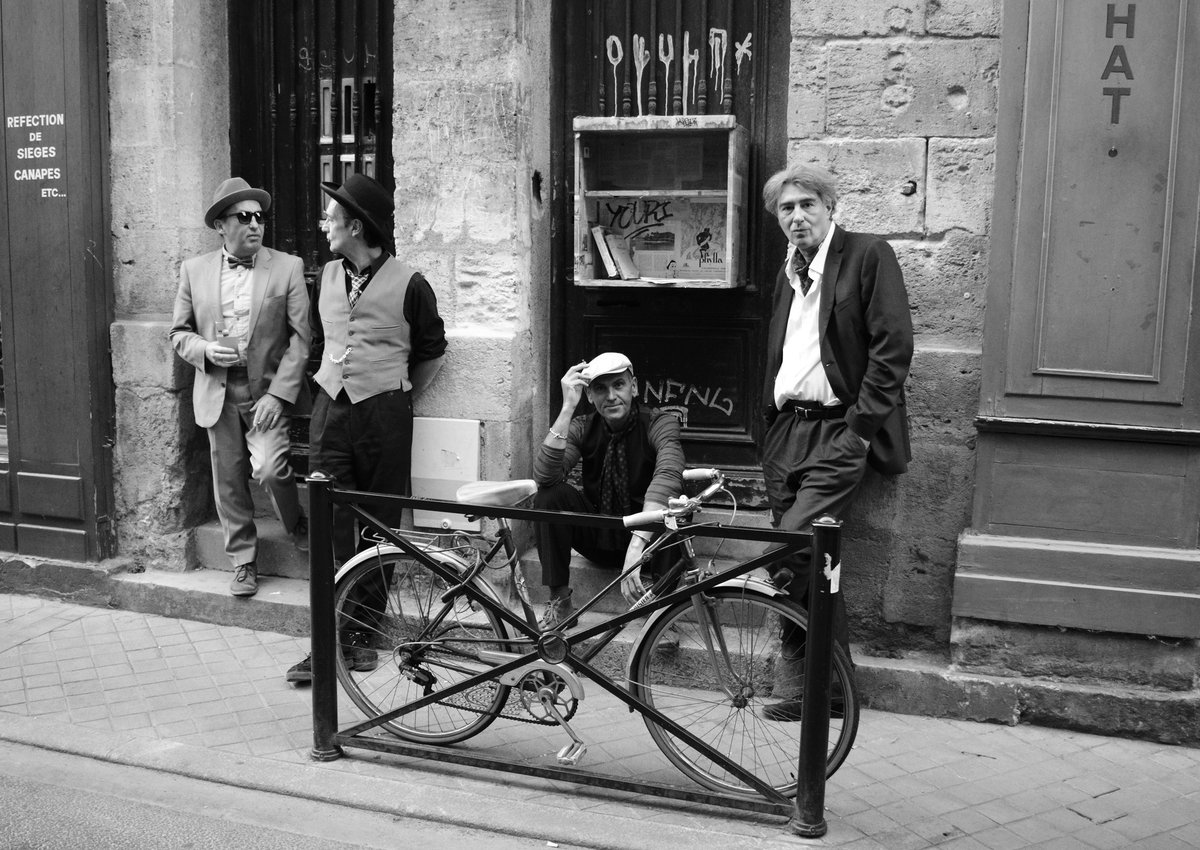 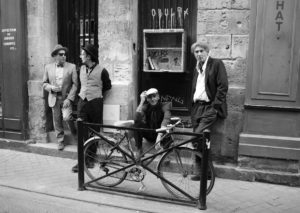 The Jazz Butcher has been one of Britain’s most prolific and unique talents for more than 35 years. Now, as a re-release programme continues with a second four-CD box set, Tim Cooper celebrates a maverick genius and his music.

The Great British Eccentric has always had a special place in pop history. A ready audience has embraced successive generations of madcap genius, from Syd Barrett, Kevin Ayers and Robert Wyatt through Arthur Brown, Vivian Stanshall and Peter Hammill and on to Kevin Rowland, Julian Cope and Robyn Hitchcock. Eccentrics all, and each with their own idiosyncratic vision; to that pantheon one must add Patrick Huntrods, aka Pat Fish, better known as The Jazz Butcher.

Now 60, Fish has been prolifically plying his oddball trade since the early Eighties, after being drawn to music while studying Classics at Oxford. His education was not wasted, though, because Fish’s lyrics are notable for their erudition as much as their humour and topicality. If anything he’s too clever for a mass audience, his songs spanning every genre known to man, and several  more besides, not necessary including jazz (or the butchering thereof).

Little wonder that record buyers have found Fish difficult to put in a box. But that’s exactly where he finds himself now, thanks to Fire Records’ re-release programme. His latest release not only comes in a box but is the second box set of his work to be issued in six months. Following last October’s collection of the first four Jazz Butcher albums from 1983-86 – ironically titled The Wasted Years – comes the (presumably) equally ironically titled The Violent Years.

Covering the period from 1988-91, following Fish’s move from Glass Records to  Alan McGee’s Creation Records, it contains Fishcoteque, Big Planet Scarey (sic) Planet, Cult Of The Basement and Condition Blue, along with a 20-page booklet including Fish’s reminiscences of making them: as articulate and erudite as the lyrics within them.

Released in 1988, Fishcoteque refined Fish’s already established pop sensibility while remaining too oddball and eclectic for actual chart success; the hardcore punk of Looking For Lot 49 rubbing shoulders with the slow-burning Susie, with its squalls of sax and tremolo feedback (from Sonic Boom of Spaceman 3) and the infectious jangle of Keeping The Curtains Closed.

With the words “I don’t know what you think of this country but I know what it thinks about you”, the opening song on Big Planet Scarey Planet set out Fish’s familiar recipe of witty but emotional lyrics married to inventive pop melodies –  a formula he describes, tongue only slightly in cheek, as “a post-Smithsian screenplay for Coronation Street”. The jangly guitar on Bad Dream Lover actually sounds like Johnny Marr, while the band rock out on Burglar Of Love and Do The Bubonic Plague, the latter featuring a (real) news broadcast about a hunter catching bubonic plague in Texas.

Inevitably, for all the melodies – and there are plenty – commercial success eluded a band who could combine a song about an 11-year-old child (“Bicycle kid he had a rabbit that died, Evil little fucker put his pet through the window, Then he ran to his mother and he cried cried cried… Cry like an onion Bicycle Kid, ‘Cos I’m gonna get you for the stuff that you did”) with a devastatingly poignant elegy for a dead friend that channels Pale Blue Eyes called The Good Ones.

The box’s fourth album Condition Blue continues the pattern, but with a more defined band sound:  Still And All floats on shimmering guitar and a Nile Rodgers inspired string arrangement by Fish’s longest collaborator, sax player Alex Green, while Shirley Maclaine features a frenzied Bo Diddley-esque guitar duel that spirals gorgeously out of control and the final Racheland is another languorous ballad whose melody lingers long after the final fade.

Fish’s closest parallel, if he has one (and he really doesn’t), is perhaps Stephin Merritt, aka Magnetic Fields, who shares a tendency towards combining clever lyricism with extraordinary musical eclecticism. But while Merritt channels the great American songbook, the London-born, Northampton-raised, Oxford-educated Fish is more like a modern-day Noel Coward, blending sharp social commentary with his gift for wit and sentiment  He’s a one-off to be cherished.

The Jazz Butcher is online and on Facebook and plays London’s 100 Club on 1 March.