Home Music Reviews Album Reviews The Impossebulls: Everything Has Changed; Nothing Is Different Album Review 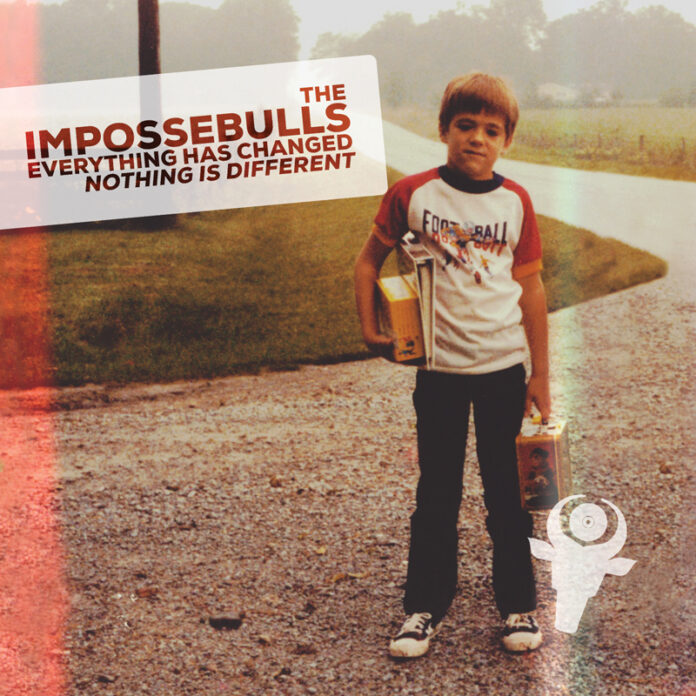 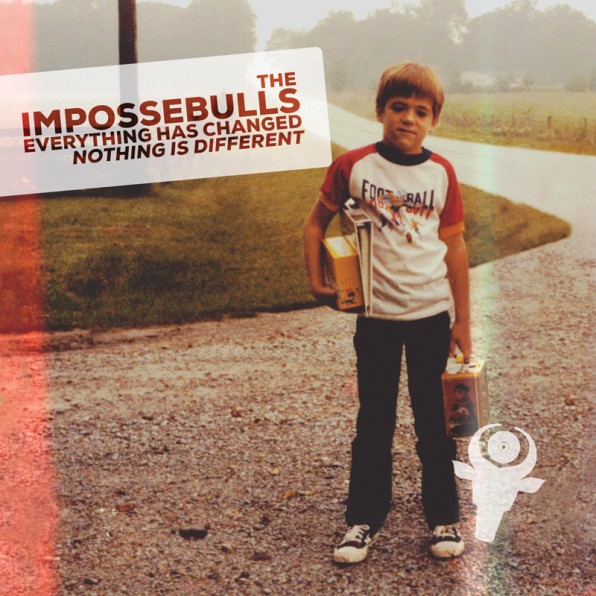 Public Enemy-championed hip-hop collective The Impossebulls released their third album back in October. Was it worth the ten year wait? Louder Than War’s Andy Carrington believes so.

To me, Hip-Hop is best when it’s fun and educative. I like my beats hard with lyrics that speak to me. That might not sound much, but there’s a knack to getting it right. An artist’s authenticity stems from how much he/she is involved with the culture and actually understands what it’s all about. Hip-Hop culture and rap music is often imitated, but those utilizing free expression and piecing together samples in the most innovative ways are the ones truly defining it.

Back in the late ’90s, a group called “The Impossebulls” was born out of Public Enemy frontman Chuck D’s “Enemy Board” — an online community that allowed promising artists to collaborate, virtually, worldwide. Emcee C-Doc and others took advantage, worked together and formed a team, releasing a scathing attack on major record labels in the form of ‘We Don’t Need You’. Realising The Impossebulls’ potential Chuck then set up his independent label, SLAMjamz as a base for distributing their music.

Chuck’s legendary status and good judge of character no doubt benefited The Impossebulls, but they deserve plenty of credit for their strengths alone. C-Doc and co. have been good enough to feature live alongside their political Hip-Hop mentors Public Enemy (to great response); and they’ve dedicated three LPs and various compilation albums-worth of aggressive beats and socio-political lyricism to attacking the system. What’s more, they do it in such a relaxed, informal manner that none of it feels contrived or preachy.

You should check out the furious post-911 song ‘Circle Of Lies’ from the Impossebulls’ second album (Slave Education) if you haven’t done already. Their third album — Everything Has Changed; Nothing Is Different — is just as good, if not better… and that’s what we’re gonna focus on here.

There’s a quote in the first skit that stands out: “I love Hip-Hop because it stands for love, unity and having fun.” I like this as it defines what The Impossebulls (and, indeed, most Hip-Hop listeners) are all about. Many points on Everything, it feels a lot like a street-corner cypher is taking place: The music is stripped-down and the emcees constantly compete with one another for air time. The live feel brings with it a sense of togetherness that invites you in.

Despite a ten year gap between Everything and the second record, the passion and knack for making fun and informative Hip-Hop doesn’t seem to have faded. The ‘Bulls aren’t afraid to graft out their rhymes (listen to: ‘The Anthem of the Opening Act’) or keep heads nodding strictly outta their love for the music (“Money wasn’t any motivation to me/Hip-Hop to me is like family” — ‘FreeSpit’). 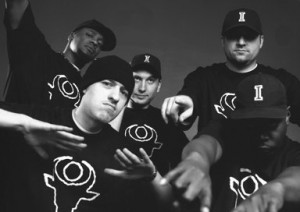 The no-nonsense production and witty rhyming take influence from the likes of A Tribe Called Quest, De La Soul; as well as the obvious, Public Enemy. The ‘Bulls don’t quite have the bite that PE has, but they don’t attempt to emulate it. They showcase a range of skills, making dedicated crowd anthems (‘The GetUp’), telling stories about life on the road (‘Road Warriors’) and philosophising over seasonal beats (‘August’). There’s nice use of jazz and funk samples mixed with the classic boom-bap sound to compliment the smooth emceeing.

C-Doc delivers plenty of wise words in a assured, easygoing manner; likewise, does Marcus J, in response to those rich, mainstream-friendly rappers: “[I] Still put my soul in the heart of each line/ ‘Cause someone’s hearing me rhyme/ for the first time,” (‘FreeSpit’). There’s real talent here, real appreciation for the culture. On ‘Bigger Than You’ and ‘The GetBack’ (featuring Chuck D), the ‘Bulls pay tribute to the late ’80s/early ’90s Hip-Hop golden era; on ‘HaveNots Mascot’ the rappers take turns to rip the beat a new one.

‘Breaker 1-2’ is a beast of a track: Real aggressive and upbeat. DJ Lord makes a memorable appearance on ‘Think (About It)’, backing up the emcees as they spit a series of rhetorical “what ifs”; while ‘The Breath I Got Left’ (featuring Belle McNulty singing the hook) is more sentimental in its telling of the ‘Bulls’ Hip-Hop upbringing and capturing the essence of the time. There’s plenty to enjoy here.

Everything has tremendous enthusiasm, with The Impossebulls demonstrating their passion, creativity and commitment to Hip-Hop in the form of hard bass drums, snapping snares and cohesive lyricism. There’ll be no profit made on this album as it’s been released as a free digital download so don’t make excuses, just download it and have a listen. It’s particularly clear from the jazz-sampled ‘Erykah & Jean’ that these guys are integral part of the culture and aren’t here to mess around. This is a great record — one that deserves to be heard.

The Impossebulls’ music can be found here. The group is also on Facebook.