Home Blogs The Ian Canty, Purveyor of Taste -Top Ten (on the occasion of... 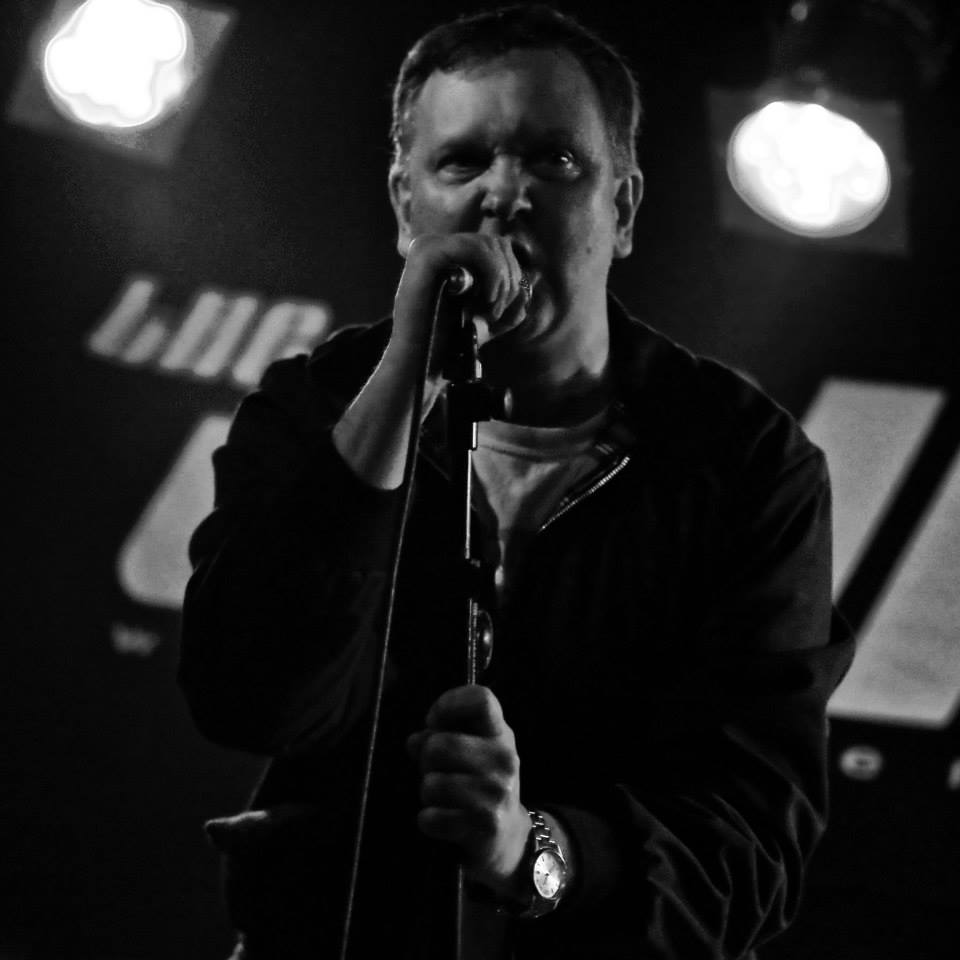 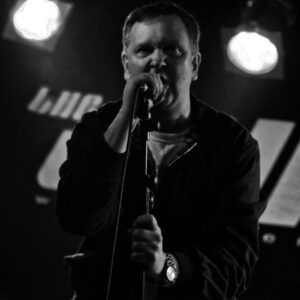 …So to celebrate here is a Top Ten, by some of his favourite artists. If  music maketh the man, you can see and hear what a damned fine fellow he is.

Nearly two years ago he picked a great Top Ten himself which barely scratches the surface of his eclectic tastes, so here’s my attempt at a companion piece to wish him a Happy Birthday

(in no particular order)

A band we both love in equal measure. I actually first met Ian after a Punk-Aid gig featuring ATV in the late 90’s.

The only live footage from their prime I could find. One of Mr Canty’s favourite T-shirts is his Neu! one, which has seen some action over the years.

Whilst I’ve never known him profess a liking for techno, early electronica he does love, in particular, this combo.

The first review Ian did for Louder Than War was this lot at the 100 Club which sounded like a corking night.

Typifying Ian’s championing of the outsider post-punk indie heroes, loved by the few, but with a passion – Bogshed, Yeah Yeah Noh and I, Ludicrous  among them, here are the ones I currently dig.

Impossible to know which Lee Perry track to pick! Hopefully he will like this one.

Always a teetotal individual and never a drug-user, Ian’s love of Freakbeat, Psych (Sike?) and all manner of druggy-music is seemingly a contradiction, but one which makes him the clear-headed character that he is.

ARI UP & the TRUE WARRIORS

One of the most life-affirming gigs which Ian and I went to…. The late, great Ari Up, playing in Brighton 2003… the whole hour and nine minutes captured on film by Mark from Sombrero Fallout.  Who were those two dancing fools who kept getting in shot…?

Sorry, no room for any so-called Pub Rock mate…..

And here’s another quick Top Ten… based on Ian’s extensive vocabulary, influenced as it is by TV and Radio Comedy from the 1940’s-60’s, the works of Arthur Conan Doyle  and the like!

Glib    if I had to sum up in one glib music journo phrase I think I would go for “A hardcore punk version of the Bonzo Dog Doo Dah Band”.

Stomper      any song which makes him want to dance!

And finally ….abbreviating a two word band name to one with ‘the’ in front of it… so that the Anti Nowhere League or Human League become The League,  The Fallen Leaves become The Leaves, but most hilarious of all Hawkwind become The Wind !

Ian’s Author Archive is here. Set it on your ‘favourites’ to keep a track of his marvellous output.

On behalf of all at Louder Than War, myself and my family and everyone who knows the ‘daft old cove’ I’d just like to say ‘Happy Birthday mate, and many, many more. Thanks for being a good friend and a brilliant music writer, with great taste, a way with words and a knack of making even the most ‘uncool’ bands sound worth checking out.