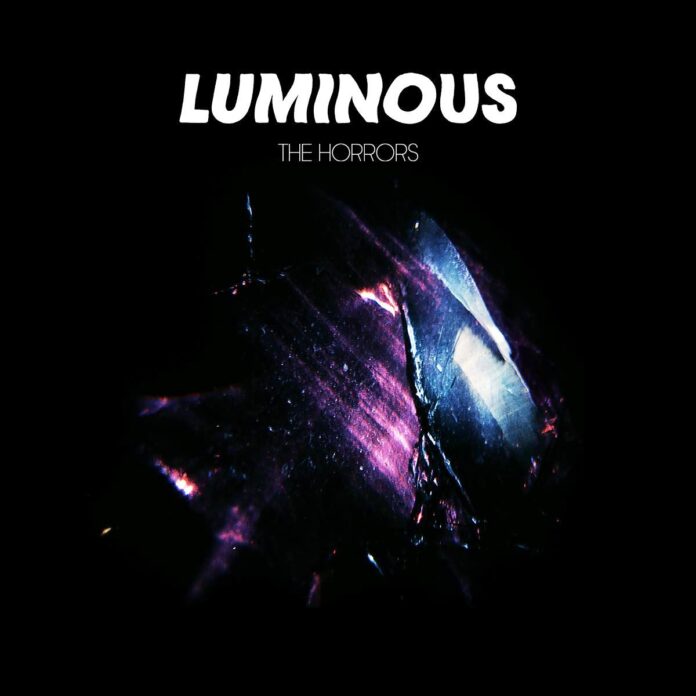 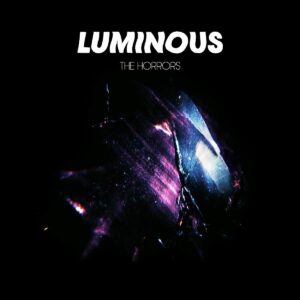 At the midpoint of The Horrors stunning fourth suite, Faris Badwan chimes in with an extraordinarily apt lyric. Amidst the stuttering, joyous, danceable guitar and synth confection that is Falling Star, he points out, quite correctly “We are the ones that the light shines down upon”. The Southend group are unrecognisable from the likeable yet limited racket of their debut, tossed off mentions in The Mighty Boosh, and kooky pseudonyms. Without achieving the uncool saturation levels of a Coldplay or overblown excesses of other acts we would care not to mention, Badwan’s neo-psychedelic gang have quietly evolved into one of the leading lights in British music, each LP pushing things even further forward that the last.

Chasing Shadows erupts out of a tantalising intro into a triumphant, stomping banger that evokes vintage Primal Scream, or – whisper it – Stone Roses, before taking off completely at the end toward wonderfully crazed reaches. It is fine way to start and album that is crammed to bursting with highlights.

I See You may clock in at over seven minutes, but is one of the finest pop moments the group have put their name to, with echoes of The Cutter, a fantastic chorus, and a psychedelic wig-out ending that needs to be heard to be believed. In And Out of Sight features a mantra to live by in “what’s the use in trying if you don’t believe it?” is full of irresistible bass and Moroder-y synth sounds, and is another electronic tinged cracker that makes you want to get busy on an indie disco dancefloor.

Jealous Sun is a gorgeous shoegaze return to the wall of sound Kevin Shields style guitars, whilst Change Your Mind sees the band in slow burning torch song mode, with sultry, yearning lines like “do you look at him the way she looks at me?”. Slowing the pace down expertly before the final stretch, the crooning gives way to the soaring guitar solo that opens Mine And Yours, which sets things up perfectly for the climax.

There are still traces of the gothic post-punk spite lurking beneath the surface of Luminous, but this is a record of uplifting euphoria and expertly deployed dance trickery. Unrelenting in its quality throughout the gripping fifty odd minute duration, it leaves our ears ringing with the widescreen sounding, Numan-esque closer Sleepwalk. Chances are, the first thing you will want to do is start from the beginning again and unearth more of the hidden delights that seem to reveal themselves with every re-run.

Since they first surprised us by re-emerging complete with MBV guitars, Suicide covers and general unexpected brilliance, this is a band that are not afraid to wear their influences on their sleeves, whilst always turning in an end product that is unmistakably The Horrors. The inspirations and influences permeate these songs from the word go, but this is far from being plagiarism or a collection of lazy retreads. Luminous is a record that raises the bar for maverick noisesmiths the breadth of the nation. It highlights that we have adventurous, experimental pop to rival the best that anyone else can offer. The fact that most of the group have yet to hit thirty, and have amassed such a fine run of records, tells us that this is far from the creative peak for this special group of musicians.