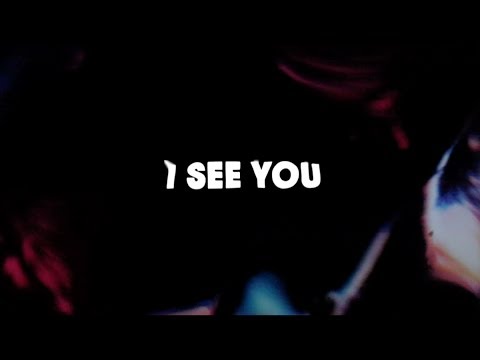 The band’s fourth album will be released in May 5th and the video for the new single, ‘I See You’, which sounds like black drianpipes jamming with Donna Summer, sort of…is below.

Speaking about the title of the album, which is the band’s first since they released ‘Skying’ in 2011, frontman Faris Badwan told the NME “It’s a powerful image: giving off light and releasing energy. It sums up a lot of the ways we make music. One thing that’s always been central to the band is that we’ve kept the same level of intensity since the beginning. “This is the album I’ve been most excited about releasing. I think it would be misleading to say it’s got more guitars or more synths, because half the time the guitars sound like synths anyway. Is it fair to say there’s more of everything.”