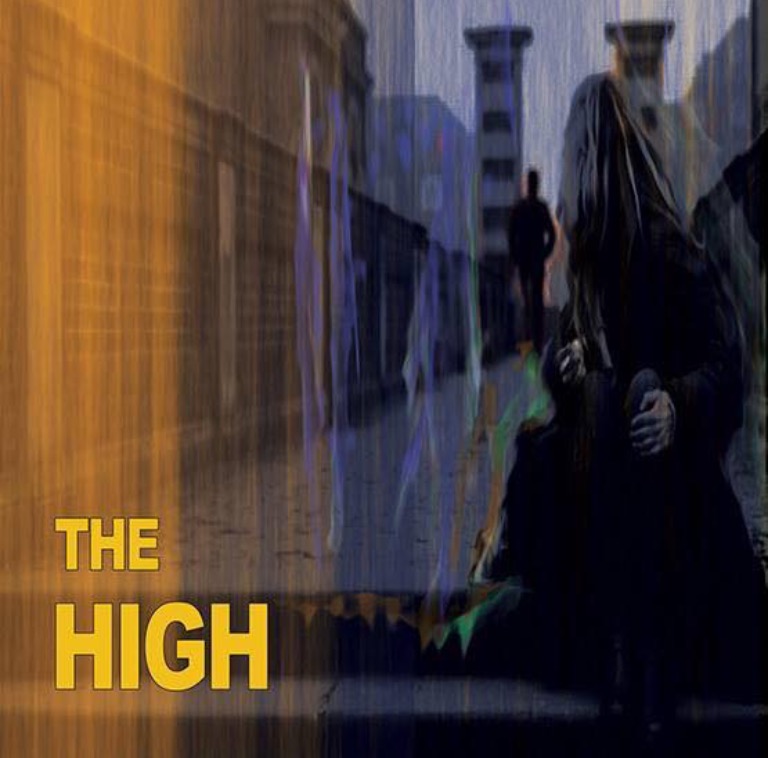 The High were born just before the Manchester scene was in full swing and were part of this iconic musical era in the early 90”s,supporting such esteemed acts The Happy Monday’s and Inspiral Carpets.  Since reforming back in 2015 The High have released wonderful new material, with their latest release being a reworking of a live fan classic now being released for Record Store Day. 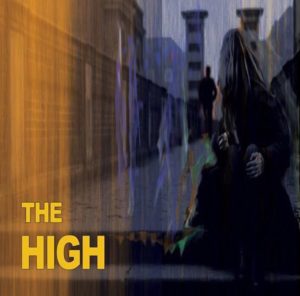 The High were formed in Manchester in 1989 by Andy Couzens ( ex Stone Roses ) John Matthews, Chris Goodwin and Simon Davies. They signed to London Records after only one gig. Their highly acclaimed debut album Somewhere Soon released in 1990 received rave reviews.

The band split in 1993 and reformed in 2015 with Tony Meehan replacing Simon Davies and Jack Couzens taking over from Chris Goodwin on drums. Scott Parkinson has since replaced Jack Couzens.

25 years later The High are back with more expertly crafted guitar chime pop. From the sunshine Ticket To Ride type guitar opening, to the slow rhythmic groove of Tony’s bass, to Scott’s precise warm sounding drums and the angelic voice of Mr Matthews, Say It Now is everything the song could have been and so much more when The High originally had it in their set list back in the early 90’s.