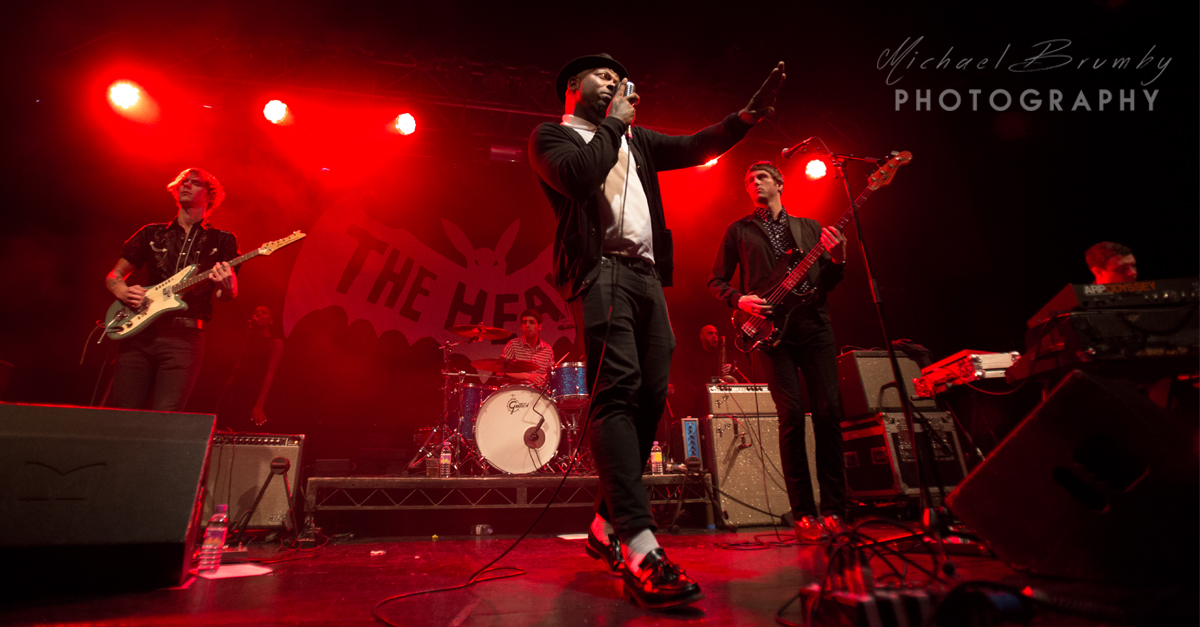 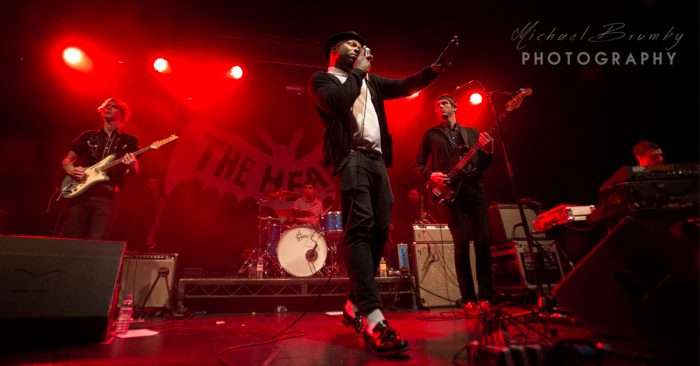 Upon entering the 02 academy the crowed seemed thin and didn’t look like there was much of an attendance. After getting into position I awaited the heavy to take to the stage, as they did I looked around and the crowd had doubled in size and was tightly packed front to back, eagerly awaiting the show to begin, after a couple of songs the crowd was energised and the atmosphere was electric, Kelvin Swaby had great engagement with the crowd and I was thinking this was the peek of the audiences excitement until they dropped swelling sounds of Short Change hero the crowd lost their S**T .. The hall went insane; Kelvin had the crowd and command of the stage drifting right to left to give everyone a good look. His energy mimicked that of the crowd and vice versa, you could tell everyone in the room was a true fan as the crowd acted like the backing vocals to peaty much every song. His energy equalled that of the crowd a truly amazing show, a great mix of old classics with a dash of new material all been equally well received.

The widely received track in Japan Same Ol had a warm reception again the crowd mimicking every line, the guitar cut like a buzz saw, vibrated the very foundations of the 02 and every sole inside.(Since you been gone) had an amazing balance every instrument was crystal clear a real treat for the ears, and yet again got the crowd going.

Kelvin again got the crowd riled up again like a musical preacher with Last confection, this track really showed up how good it is to have a live backing brass and vocals, gave it that real energy the track deserves and again hats off to the sound engineer everything sounded top notch. Each track summoned up an even bigger applause than the last. They ended with their new single (what happened to you )which was ended the set perfectly.

All words and photos by Michael Brumby.