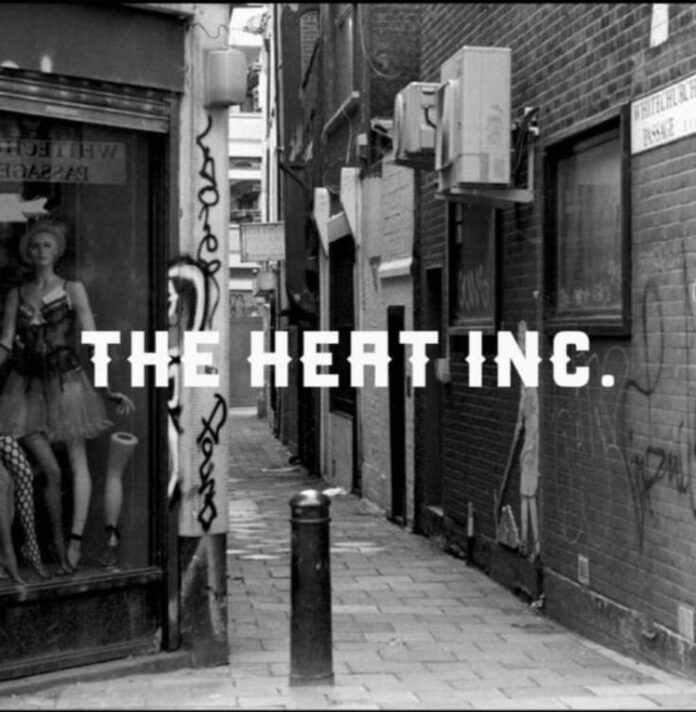 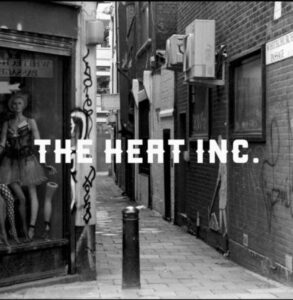 No complaints to be had here. This lively, well-produced 5-track EP, opens with Down In The City and immediately sounds like the opening to Die by the very under-rated American band, Girls. There’s something familiar about the entire EP, but stunning originality is probably not something you’re looking for if you’re a fan of good old rock’n’roll.

The stand-out aspect on this EP is singer, John Dodd’s vocals, pitched somewhere in the region of Jim Morrison or perhaps Michael Hutchence. Perhaps even a little reminiscent of Conor Latcham, singer of the dear departed Cardiff band, Rainbow Maniac. Quite raw sounding, but clear and crisp at the same time.

Lyrics not really anything to report on in any of the five songs (nectarine is somehow rhymed with coliseum on Polaroids) but again, perhaps the focus of a band of this genre is more about the overall sound. No one song captivated me more than another especially – second song, Raptors might just have edged it; final song, Your After Love Doing, sounded the most “single-like” of the five – but certainly not a duff song to be heard, each being of a relatively high standard.

Crucially about a band like this, of course, is that they need to be seen live to be properly appreciated. They need to be seen in a hot sweaty club in maybe London, Nottingham, Bristol or Birmingham, filled with hot sweaty kids in drainpipe jeans and black leather jackets. But can also be enjoyed in CD format in a car.