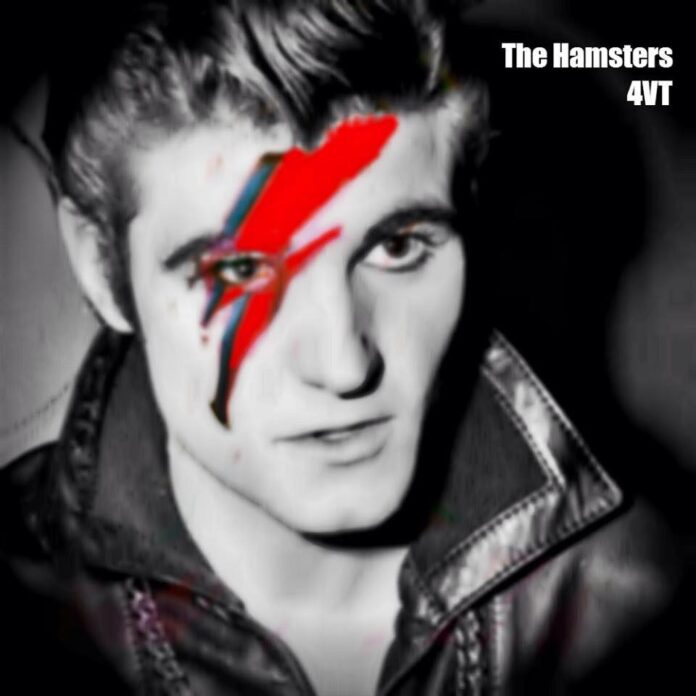 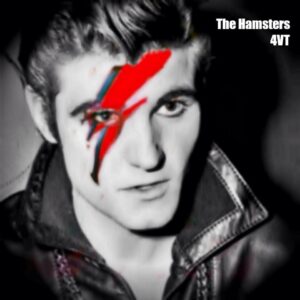 If you have never heard of Manchester’s great lost band the Hamsters then read this first.

Legendary is a word bandied about far too often, but in this case it’s true and used in its proper sense. The Hampsters are legendary. Legendary Under-achievers, fuckers and fighters. As it says in their press release:

A young latter-day punk rock crowd embraced them for their unquestionable  ‘don’t care what you think ‘ attitude, while being puzzled by the primitive but ambitious sound collages the band created. The art-rock crowd of City Life reading chin strokers derided them as yobs , rude and very crude.

They didn’t fit in , they stood apart.

There is even a fabulous book about the band’s leader Ian Moss, his lifes and times called the Man Who Killed the Hamsters. You can read some of it here.

Moss fronted Kill Pretty in recent years but they split last year in the most acrimonious way possible. Ian Moss and the others are still at war but he has produced a never ending stream of bizare recordings in various guises on the German Shepherd label which he co-runs.

The Hamsters were his first love. A rock ‘n’ roll band with a shambolic edge. Mark E Smith and Billy Childish style waywardness and pigheadedness. As a prelude to a proper physical single 4VT is a download-only punk rock ‘n’ roll gem.

4VT stand for For Vince Taylor. And is a love-song to the man which tells the story of his life. And yep Adam Ant too recorded a song called Vince Taylor on his last album. But it’s not a patch on this.

And as if that wasn’t enough, Ian has just released THREE Spoken Word Albums  on download from German Shepherd). Yes that’s right, three albums of lyrics / poems recited over ambient / avant garde backing. Entitled Anything Is Permitted At Any Given Time (Volumes 1 to 3) All profits from them go to Strummercamp, FC United and the Emmaus Salford Homeless Facility.    Sample and download them here.  And remember that there is a fine line between genius and lunatic and these albums zig-zag across that line several times!