Home Blogs The Haciendas : Other Side – single review 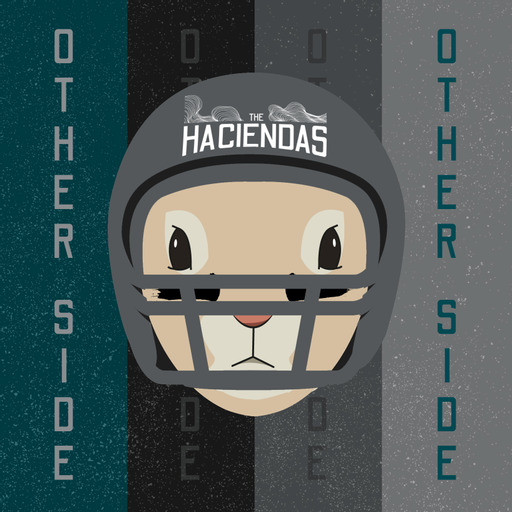 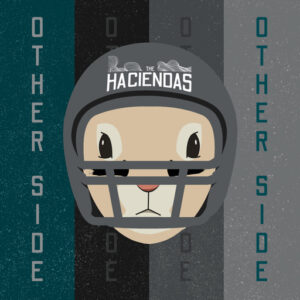 The Hacienda’s have just release Other Side, their fourth single in 10 months.

There’s something about a track that opens with some solid drumming and a guitar riff that really grabs your attention. Other Side follows previous releases, It’s Not Too Late; Joker and Those Are The Days and completes The Hacienda’s first (limited) physical release.

It’s the heaviest track the Failsworth band have put our so far but still wears it’s Mancunian influences on it’s sleeve, with hooks and power chords that Billy Duffy would be proud of.

Frontman Tom said of the track, “Other Side was wrote during the pandemic which was a hard time for all us of mentally and physically. Every person lost something in one way or another and this song was wrote to express my personal desire for a fresh start. We all have our own ‘Other Side’ and sometimes even just the thought of it can help us escape.”

As well as the new release, the band will be playing their first hometown headline gig at Manchester’s The Bread Shed on 9th October. Speaking to Tom about this he’s chomping at the bit; he enthused, “our headliner at The Bread Shed is the night me and the boys have been waiting for. After the last 18 months for the world to finally go back to some form of normality, we’re going to a host a party that our beautiful city deserves!” 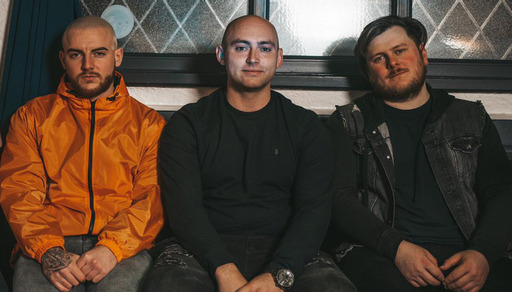