Home Music The Haciendas: It’s Not Too Late – single review 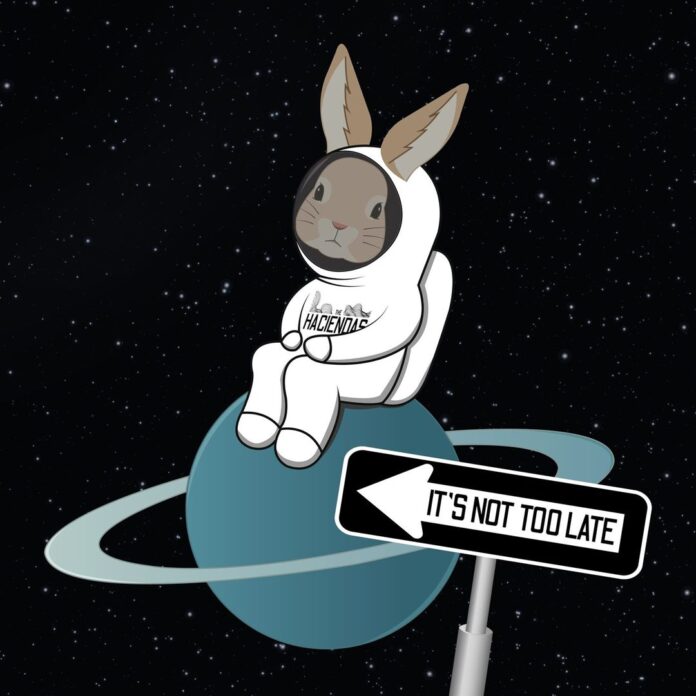 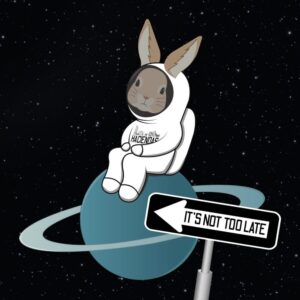 It’s Not Too Late

New Manchester band, from Failsworth, The Haciendas release their debut single, It’s Not Too Late on 11th December. Although a little more rocky than what you would expect, with a guitar line that Metallica would be proud of, the attitude of the band is indisputably Northern.

Despite only forming in March 2020 at the beginning of the world wide pandemic, they have managed to play a couple of streamed gigs and awarded ‘Track of the Month’ on http://www.indierocks.co.uk/

Like all good Manchester bands, Tom, Dan, Alex and Steve have a variety of influences, from Liams Gallagher and Frey; and The Scutters to Green Day; My Chemical Romance and Blink 182. 75% of the band are also Manchester United fans, which in itself is, for me at least, is a sign they know their arses from their elbows. (Alex, sorry, I’m not even going there)

Of this single, a track Tom initially wrote a couple of years ago and the first the band collaborated on, he said, “This is just an introduction to who we are and you will most certainly see us evolving with the next couple of releases we have planned.”

Naming yourself after your home city’s most famous night club is a pretty bold move and takes some bollocks. The hooks and riffs delivered on this first track suggest The Haciendas may just be able to carry it off. Looking forward to 2021 and seeing them live in front of a crowd… 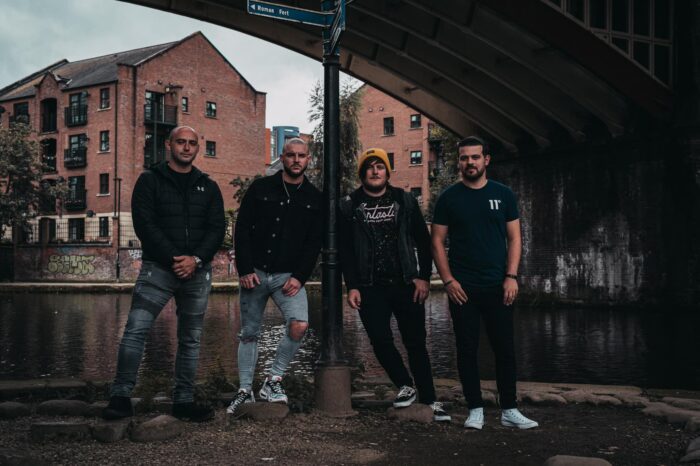