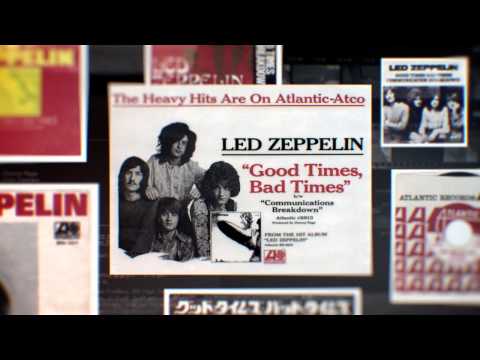 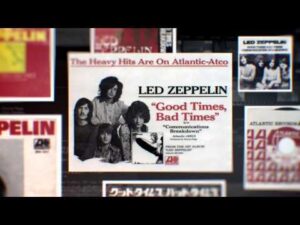 More complex than world affairs and more stubborn than two nations at war the inner core of the great Led Zep have been sniping at each other throughout he press for the last few months.

The crux of the matter seems to be that the great Jimmy Page (fan of Louder Than War, Killing Joke and tribal Adam And The Ants period) was fired up by the band’s triumphant )2 gig and wants to play more shows and Robert plant is quite content to do his thing with various other projects.

The stand off has been getting more intense and the least quotes come from percy in the Express newspaper with Robert Plant saying that he feels “disappointed and baffled” by Jimmy Page’s comments about the band reforming despite his repeated comments that he will never reform the band.

Percy’s latest quotes read “I feel for the guy. He knows he’s got the headlines if he wants them. But I don’t know what he’s trying to do. So I feel slightly disappointed and baffled. A couple of years ago I said, ‘If you’ve got anything acoustic, let me know. I’ll give it a whirl. It was hands across the water. He just walked away. But we couldn’t do anything proper. The weight of expectation is too great.”

I know you should never go backwards in rock n roll and Robert has been doing some great work recently but magic and chemistry are rare to find and the two of them together is something special and lets face it who wouldn’t want to see Led Zep play again?

Pussy Riot: tour dates and remix of the single Rage