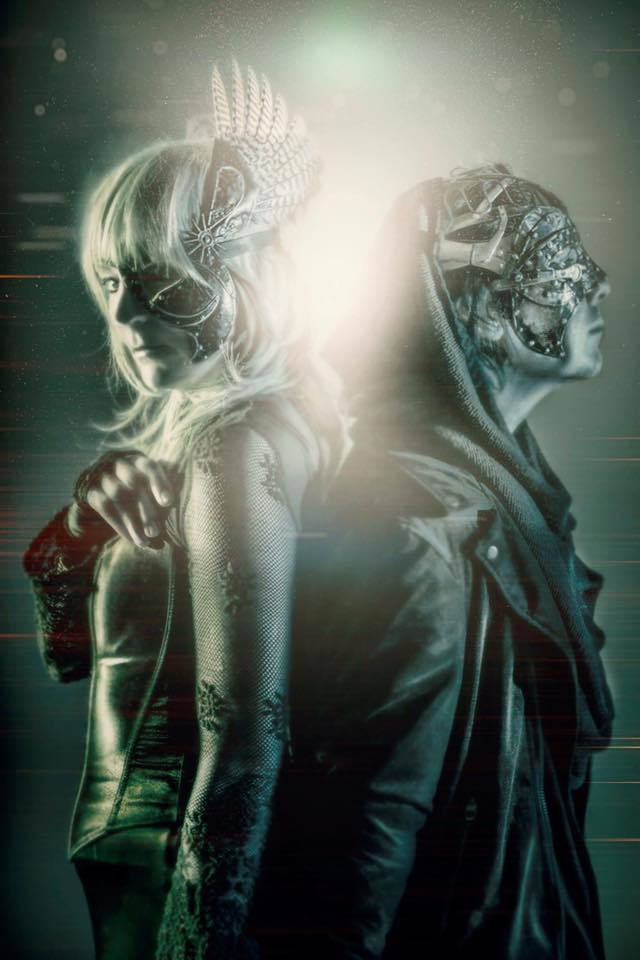 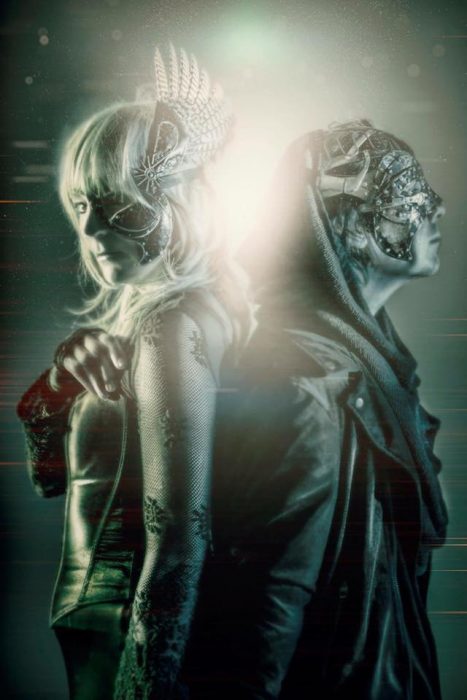 The Gravity Drive  – Wake of the Dawn

DL only I-tunes  or  Spotify

When aging punk Ged Babey found he really liked the Gravity Drive -a Radio 2-friendly ‘harmony driven’ alt-pop band -no-one was more surprised than he.  Will he still like then now they veer into Stadium Rock territory?

As a prelude to the forthcoming crowd-funded album The Wildlight, Bridport based harmony driven alternative pop band The Gravity Drive, have released a new single and video  for a song called ‘Wake Of the Dawn’.  It sees the band, led by husband and wife Elijah and Ava Wolf, go off into Killers-style Stadium Alt-Rock territory whilst keeping their harmonic edge.

Initially it reminded me a bit of the Missions Tower of Strength -until I actually bothered to listen to the dusty old Goth ‘classic’ – and it’s nothing like it!  It’s far better in fact.

Maybe it has a Ravonettes-go-U2 feel…?  I dunno. Basically it is an irresistible bit of mainstream alternative pop with great soaring vocals and that nice chukka-chukka-chukka-daaar guitar hook and “an orchestra of echoplex guitar, otherworldly strings and synths,”

It can’t be long surely before the Gravity Drive have a proper ‘hit single’ and are never off of drive-time radio. If they can do it remaining ‘stubbornly independent’ rather than selling their soul to a major label, then all the better.

The song they say is ‘the sound of light in the dark’… which is cool.

The release date was just after the Manchester Arena bombing so, being a bit cautious and not wanting it misunderstood,  I asked Elijah if I could delay publishing this piece because the lyric mentions ‘the bomb’.

‘I’ll be honest the opening line plagued me after the sickening tragedy in Manchester knowing the single was scheduled to come out a few days later. I wrote that opening line years ago, it was a reference to the Cold War era when people were living under the fear of the possibility of a nuclear war and the line was also an expression of my despair at the stupidity, in my opinion, of aggressive western foreign policy and its consequences and the loss of innocent life. We are pacifists and the song is in essence a sort protest song, a call to disarm from any kind of violence and hate, to choose a positive and committed loving attitude whether that be in your own home, community or internationally’

As well as the single there is a remix of Wake of The Dawn by  The Gaslight Troubadours which is rather nifty and  gives it a whole different feel – more spacey, glitchy and dancefloor without losing the strengths of the original mix and song.

And as an added bonus, I really am spoiling you today, here is a live and unplugged version filmed at Gravity Drives secret HQ – which I imagine is Eli & Ava’s gaff.  Proving I guess that its not studio and post-production trickery which make them sound great. The additional guitar-player is the Edge stunt-double Rob Male.

Check out their social media to catch any live action and release date for the new album.

The Gravity Drive Artwork is by Caroline Julia Moore