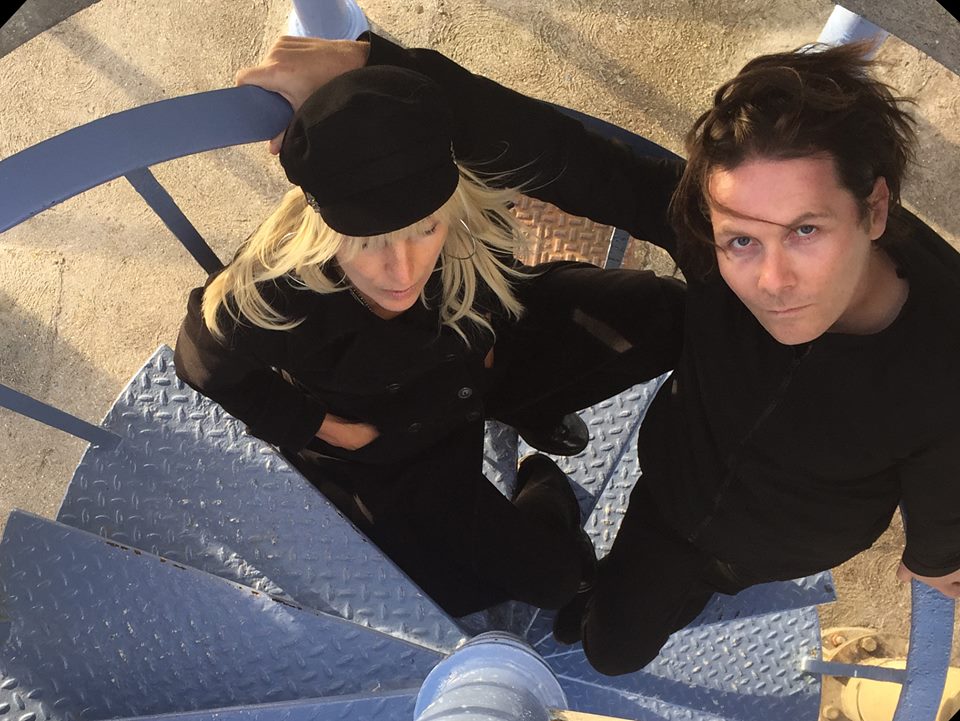 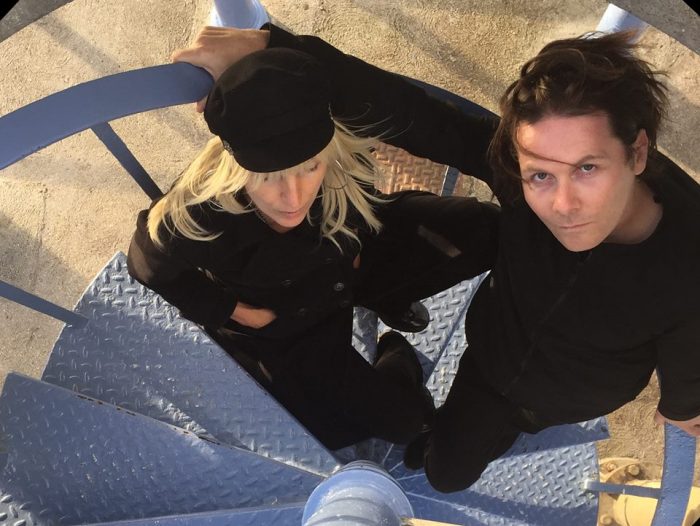 New Band of the Day and exclusive preview of forthcoming single

Their fans include Janice Long, Tom Robinson and…. the arch-enemy of Punk, Bob Harris, so why does ‘punk throwback’ Ged Babey like the Radio 2-friendly sounds of the Gravity Drive?

Husband and wife duo Elijah and Ava Wolf are the Gravity Drive. They sound, to me,  like a cross between the Verve and the Lighthouse Family – which weirdly, is a very good thing in my book.

Urban Hymns and ‘Lifted’ are old favourites in the family car as anti-road-rage devices as well as just mellow driving music.

Sometimes you need to chill and find some music that you can just relax into… Easy Listening I guess you’d call it. An undemanding immediacy, but with a few layers to it.  Easy Listening which still has something a bit special about it. With the Gravity Drive its the interaction between the male and female vocals; you can just tell the two of them have a solid bond of love, of each other and of the music they make.

The Gravity Drive are an independent act who have achieved a lot without moving to the capital, employing PR people and courting the Music Biz.  How did I discover them?  Well, to be honest, they wrote to me.  Elijah ( I still can’t get over that name…. it’s so…so… Biblical!)  read one of my pieces on a band he knew a couple of members of way-back, when both were just aspiring musicians and drinking buddies.

The track he sent me was the forthcoming single Kaleidoscope -which doesn’t come out until Friday 6th January 2017 but has already had Radio 2 airplay.

It really is a slow-building epic and a classy piece of melody, harmony and crescendo. Piano-led with lush strings and a host-of-heavenly angels backing, which put me in mind of Mercury Revs Deserter’s songs (being played by Tears For Fears!).

When I put this to Elijah he said;

You know, we hadn’t made a conscious connection to Mercury Rev but now you point it out you’re quite right! Deserter’s Songs by Mercury Rev, and indeed Mercury Rev are an influence especially the song Holes.

What is Kaleidoscope about (I asked, with stunning journalistic exactitude …)

Cool.  So here it is, in full, exclusively for Louder Than War….

Yep, it surprised me too how much I liked it, so I got hold of their album Testament which came out in 2015.  It’s has a lush production and a couple of remarkable songs like the two below.  Hearts and Minds is the best song that Burt Bacharach never wrote…

…and the beautiful Wilderness ( which was the one in particular which inspired my semi-serious ‘The Verve meets Lighthouse family comparison, which my-my-my Elijah found hilarious, but…) sounds like Richard Ashcrofts soppy kid brother getting out the kettle-drums and jamming with Morcheeba.

So, the aural equivalent of a Radox bath (have I used that cliche before?  Probably, in which case here’s a new one…)  feel the gentle, sensual pull of the Gravity Drive, bringing you into their orbit…..

The Gravity Drive have the following social media accounts and are crowdfunding the completion of their second album THE WILDLIGHT due for release in 2017.  The crowdfunding campaign goes live on Monday.  Full details are here