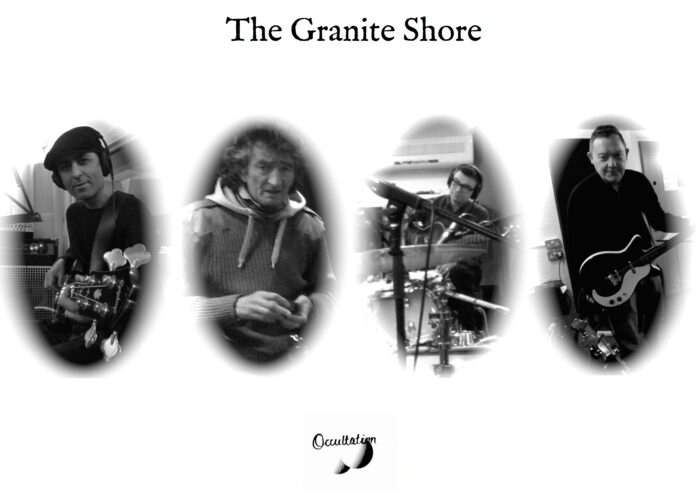 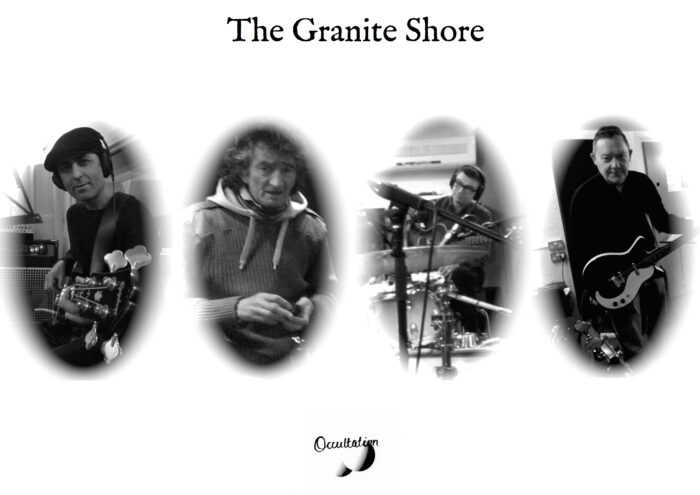 The Granite Shore release their long-awaited debut album, with a star-studded cast that features current and former members of The Fall, The June Brides, The Only Ones, Spooky Tooth The Distractions and Brian Wilson’s band.

After months of waiting (as most people know, there’s been massive increase in vinyl releases which was accelerated by Record Store Day which pushed the factory’s that make vinyl albums to breaking point and meant that everything not released on record store day got pushed back 5, 6, 7 and more months), The Granite Shore have their debut album, Once More From the Top, finally released on Occultation Recordings. The Granite Shore is fronted by songwriter, singer, producer and multi-instrumentalist, Nick Halliwell, who also runs the label and is a member of The Distractions.

We will have a full review up soon so for now lets just say Once More From the Top is an absolute gem of a release, enchanting in it’s stripped back beauty whilst at the same time being many layered and, um, fruitful. In it’s gentle, swaying, rich beauty it’s music to hum along to when you’re at your happiest and to ease the pain when at your saddest. We think.

The album features legendary drummer Mike Kellie from The Only Ones and Spooky Tooth, who has an impressive recording CV which includes playing for Joe Cocker, The Who and Johnny Thunders, to name just a few.

In Public: A1 Artiste & Repertoire A2 Nine Days’ Wonder A3 The Management A4 Fan Club Newsletter no. 44 A5 Backstage at the Ballroom

Behind The Scenes: B1 Recorded Sound B2 Keeping Time B3 Widows and Orphans B4 Now, therefore, … B5 Be that as it may

The Granite Shore are on Facebook and more info about the album can ne found on Occultation’s website.