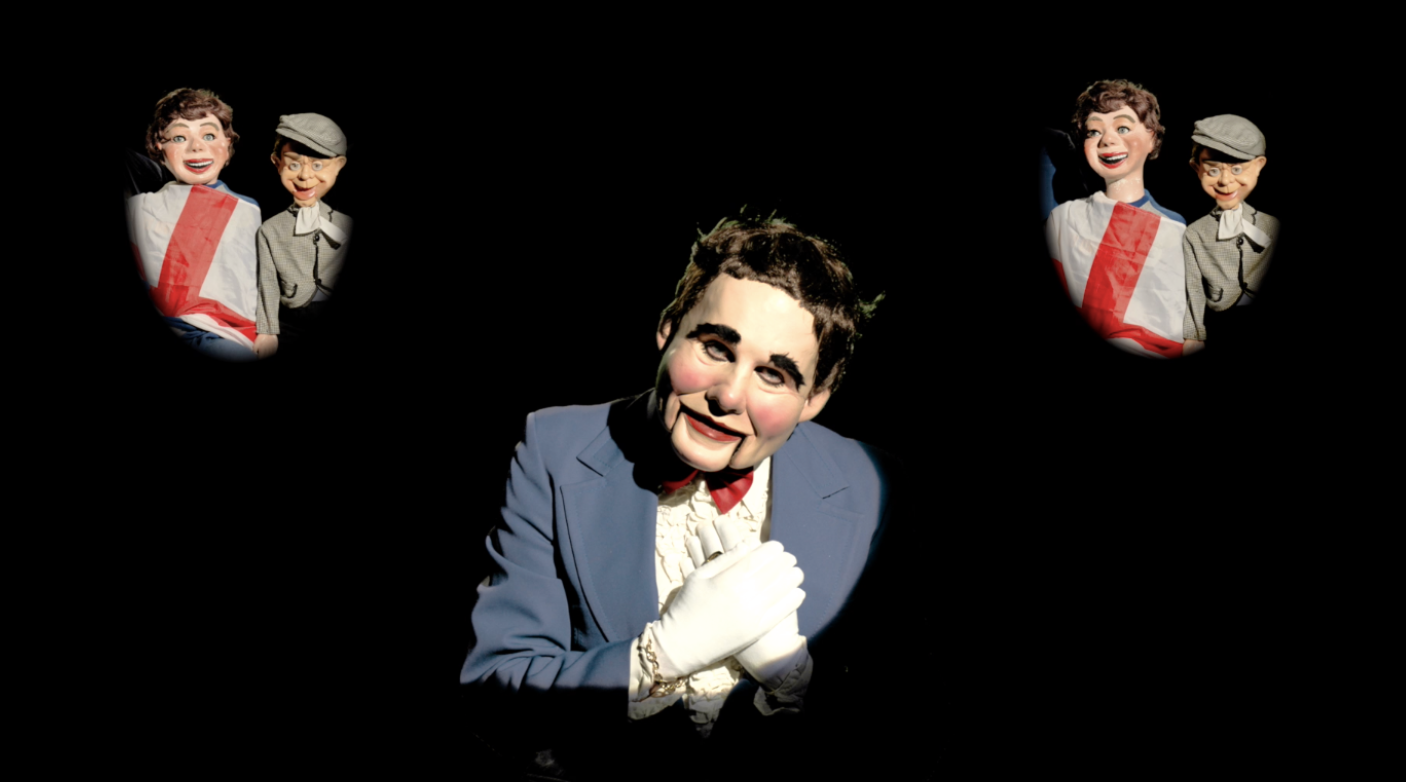 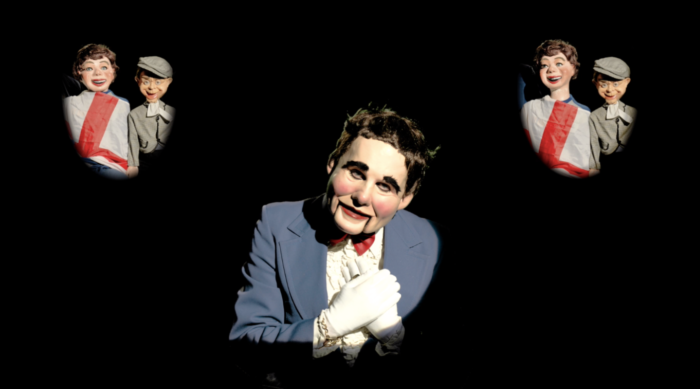 The Good, The Bad and The Queen

The just-released The Good, The Bad and The Queen album is a great melancholic affair that captures the current Brexit mood of the UK perfectly balancing the resignation and the confusion of these times. The album was mainly written in Blackpool – the town where LTW boss John Robb grew up (and write a Membranes song about the town in 1987 called Tatty Seaside Town).  1,500 fans crowded onto the theatre, referred to by Albarn as “hallowed turf”  at the end of Blackpool’s 150 year old North Pier in what is perhaps the most quintessentially English location for a quintessentially English album  and played a spellbinding set in front of Paul Simonon’s backdrop depicting the famous wooden decking a nod to an album that is steeped in Blackpool with songs like The Great Fire namechecking Blackpool landmarks such as Starr Gate and Uncle Tom’s Cabin, while title track Merrie Land’s lyrics reference the sea, the beach and a storm.

Being proud seasiders and armed with inside info we sent another local and another champion of the seaside town, Sean Gibbs, to review the gig…

There is only place above Blackpool in the whole of the British Isles where more of the adult population have visited and that’s London, which just happens to be the world’s number one tourist destination. Despite having hit hard times there are still over 18 Million visitors each year, more holiday beds than Portugal and more visitors than Greece and its islands.

Blackpool is Europe’s number one seaside resort – Brighton, Benidorm, along with the rest, don’t even come close. It was therefore fitting that the final date, in fact the only date that really mattered of the Merrie Land tour was in Blackpool.

Whilst an overused word these days, Blackpool boasts some iconic venues, the world famous Tower Ballroom, the Empress Ballroom (arguably the UK’s finest venue ) alongside the Frank Matcham designed Grand Theatre, often described as ” the prettiest theatre in the land” among them.

The Theatre at the end of the pier on Blackpool’s North Pier is in good company but worthy of the challenge. A beautiful carousel sits adjacent to the venue and old school doormen in Crombies including the famous “Blackpool Rock” greet the punters at the door who have come from as far afield as Barcelona for tonight’s show, and what a show it is, opened by end of the pier entertainer Terry who rips through an enthusiastically received set of instrumental covers including Bohemian Rhapsody to which the fans sing along and to which Terry waves and punches the air with his fist and a version of I Do Like To Be Beside The Seaside.

The seeds of this event are rooted in Albarn and Simonon’s avowed love for the British seaside and particularly Blackpool where two years ago they booked rehearsal rooms by the Tower in order to rehearse the material for the Merrie Land album. The stage backdrop is a painting of the pier which at two points, including a great version of Lady Boston, in the proceedings is raised to reveal the full Penrhyn male voice choir who are in fine fettle as they sing from the back of stage adorned with the Union, St George Cross and Welsh Dragon flags alongside bedside lamps and tables reminiscent of a seaside hotel or boarding house bedroom.

During the rendition of the Great Fire, references to Starr Gate, North Pier and Uncle Tom’s Cabin are met with cheers. When Albarn says ” Hello Blackpool ” and refers to the honour of performing on such a hallowed stage where many famous performers have gone before he is greeted by the Blackpool FC chant of “We are the nutters we come from the sea ” from the locals in the audience, defiant in the face of the club’s current tribulations with their deeply unpopular owner Owen Oyston.

At one point Albarn performs alongside one of the ventriloquist dummies – Tommy – which adorn the stage, again somewhat fitting, the North Pier being the place in 1948 where the glove puppet Sooty was purchased by the nephew of Harry Ramsden – Harry Corbett for his son Matthew. The highly original concept is executed with aplomb by the band accompanied by full brass and string sections and Albarn, Simonon and indeed the entire band prove themselves worthy successors to the legion of famous artists who have trodden Blackpool’s boards in the past.

After a full rendition of the current album and an encore comprising songs from the band’s previous platter released some 11 years ago a packed to the rafters crowd leave their plush velvet seats and spill out into the December seaside wind and rain knowing that they have witnessed something truly special.