Home Music Bands The Godfathers release This Is War – Live! and pick their favourites... 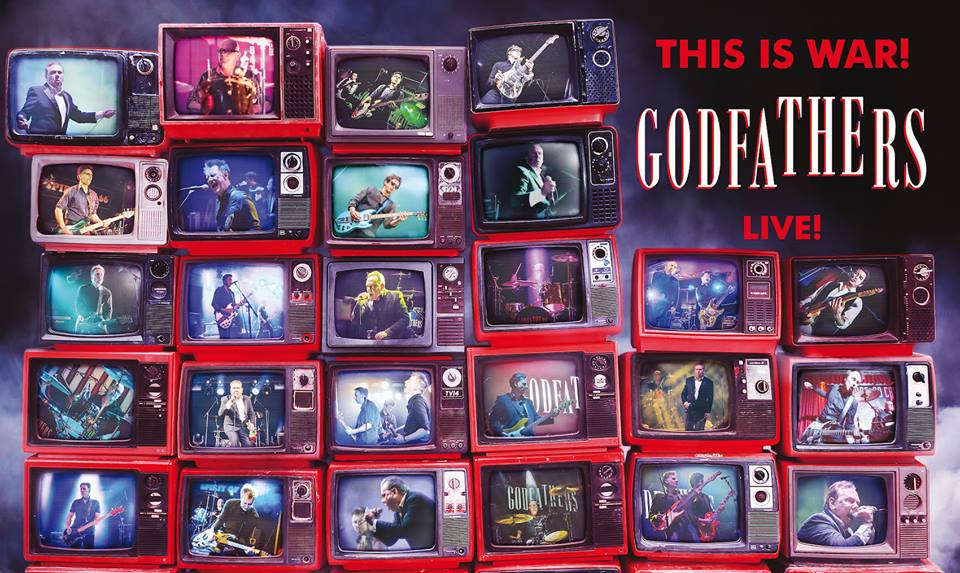 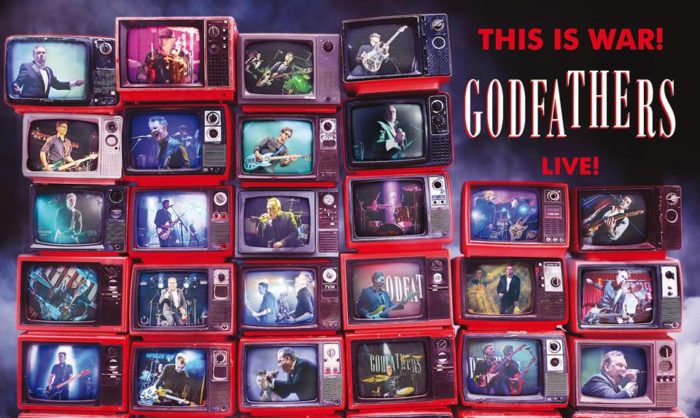 Legendary British rock & roll band The Godfathers release a live album entitled ‘This Is War! – The Godfathers Live!’ on Monday 21st January. This CD is an exclusive, limited edition item that will only be available direct from The Godfathers’ official outlets & not available in record stores. The live album features 15 storming tracks recorded in Germany & Sweden from across their career right up to their most recent, critically acclaimed ‘A Big Bad Beautiful Noise’ release. ‘This Is War! – The Godfathers Live!’ was produced & mixed by Godfathers’ guitarist Steve Crittall & will only be available on limited edition CD exclusively from The Godfathers’ official website & from the merch stall at any of their concerts.& on digital download sites like ITunes.

To celebrate the release of what looks like being a cracking live album capturing the essence of the band, I asked them what there personal favourite live albums were.  These are the short and sweet answers I got; no big surprises but some classic selections.

My all time favourite live album is Johnny Cash’s ‘Live At San Quentin’. That was also my father’s favourite and I still have his copy.

Jerry Lee Lewis ‘Live at the Star Club’…..Some of the most primal rock’n’roll ever…..Listen as the Nashville Teens try to keep up with the Killer!

‘Nirvana Unplugged’ for me.. Huge fan as a teenager. Showed the bands vulnerability and versatility. Some great covers as well – ‘Man Who Sold The World’, ‘Where Did You Sleep Last Night’.

‘1969: The Velvet Underground Live’ –  The Velvets, post Cale & Nico do the business live. Inspirational favourite of mine as a teenager!

‘This Is War! – The Godfathers Live!’ track listing:

The band are currently writing material for a new studio album to be released in 2020 to coincide with the 35th anniversary since their formation.