Home Music The Godfathers confirm a Halloween Special concert at The Lexington in London... 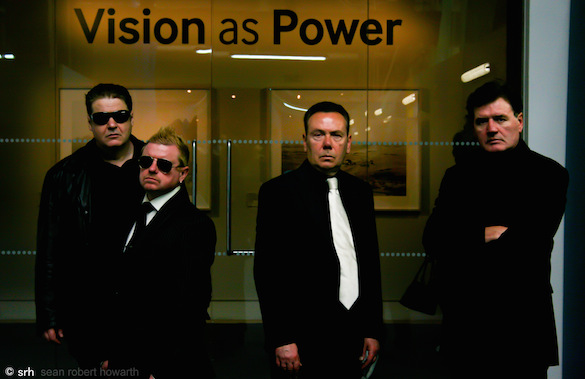 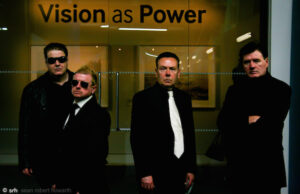 The Godfathers confirm a Halloween Special concert at The Lexington in London on Friday 31st October!!! Tickets for The Godfathers’ Halloween Special are on sale NOW from https://www.wegottickets.com/event/288917 The Godfathers’ Halloween Special is the first UK concert to be announced featuring the new 5 piece line-up of the band with Peter Coyne, Christopher Coyne, Mauro Venegas, Steve Crittall & Tim James & tickets are strictly limited to 200, so be advised to book early as this event is sure to sell out!!! The London band also confirm a warm-up date for their Halloween Special by playing The Thunderbolt in Bristol on Thursday 30th October (tickets available from www.bristolticketshop.co.uk) & European dates for the group will be announced soon. The Godfathers are currently writing material for the follow-up album to last year’s critically acclaimed ‘Jukebox Fury’. The (as yet untitled) new studio album is expected to be released sometime in 2015, which (coincidentally) will be 30 years since the formation of the band.
WeGotTickets – Your Online Box Office – THE GODFATHERS HALLOWEEN SPECIAL
www.wegottickets.com