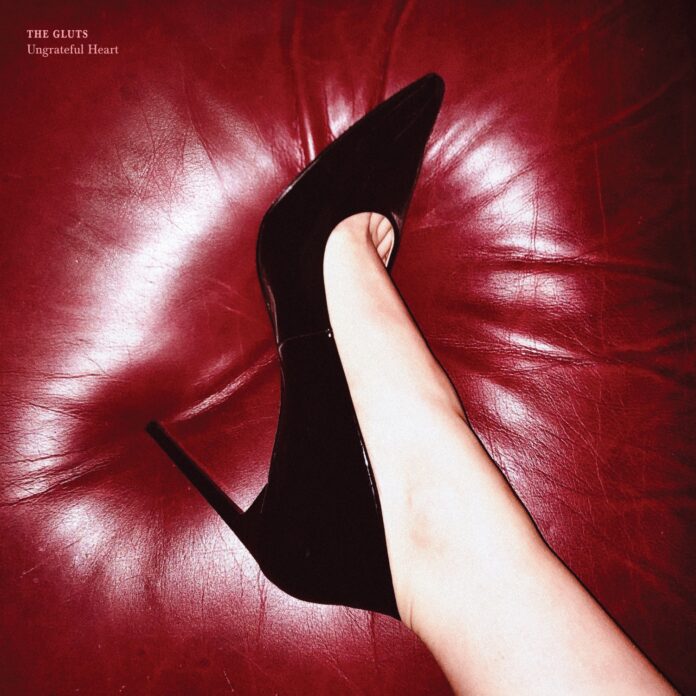 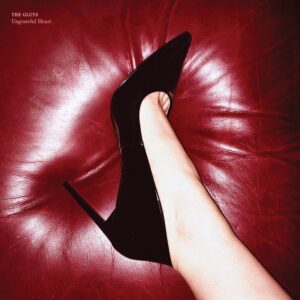 Somewhere between the devastated wasteland of the American underground, in the desert where wasted youths search for something different to a spoon-fed mainstream. Desolation Center, Mojave, hedonism, and screeching punk rock. Swapping their psych swirl for abrasive danger, The Gluts, on their new album Ungrateful Heart, are mining that US underground sound of the early ’80s. Twisted, dense and clanging sounds crash and warp in unison; part Husker Dü, part PiL. The album hits hard and rarely lets up across its 43 minutes.

Single Love Me Do Again is an early highlight. It chimes in at the outset, almost Joy Division in the intro in its chorus-laden bass. Any homage is soon dispelled when the vocals come scratching in and the guitar begins to buzzsaw behind. It’s the kind of track that, upon its stretched out climax, implores you to skip back and start all over again. Songs like Black Widow revel in a dark psychedelia, the world burning down around us, the band sucking us down into a personal hell. They blend open sparseness with a sudden surging of sonic uproar that whips and swirls around in a frenzy. “Hold your tears. Face Your fears” they implore.

It’s not all tenebrosity in their world. In the midst of chaos, there is light; the calm in the centre of the storm. On Ungrateful Heart, it comes in the form of Leyla, Lazy Girl From The Moon. A simple, slow arpeggio floats aimlessly under a sweet vocal line, birds singing in the distance. It’s a brief respite as Something Surreal blasts in, the line drawn from that Mojave desert, north through Seattle and out to The Gluts’ Italian homeland, the only nod to which they give in the title of the glorious Ciotola Di Satana where they delve deeper into a psychedelic proto-punk groove.

Latest single FYBBD lays their political hearts on their sleeves with a single prominent line: “If you’re a fascist, you better be dead.” Simple and to the point, not buttered in metaphor to make the concept easier to swallow. On announcing the single, the band stated: “In a global world that requires global solutions, nationalism is an oversimplified point of view, as well as dangerous. Our fourth single is a way to say that we are against every form of fascism, thought and praxis.” Clearer they couldn’t have made it and Ungrateful Heart is the perfect vehicle to deliver their message.