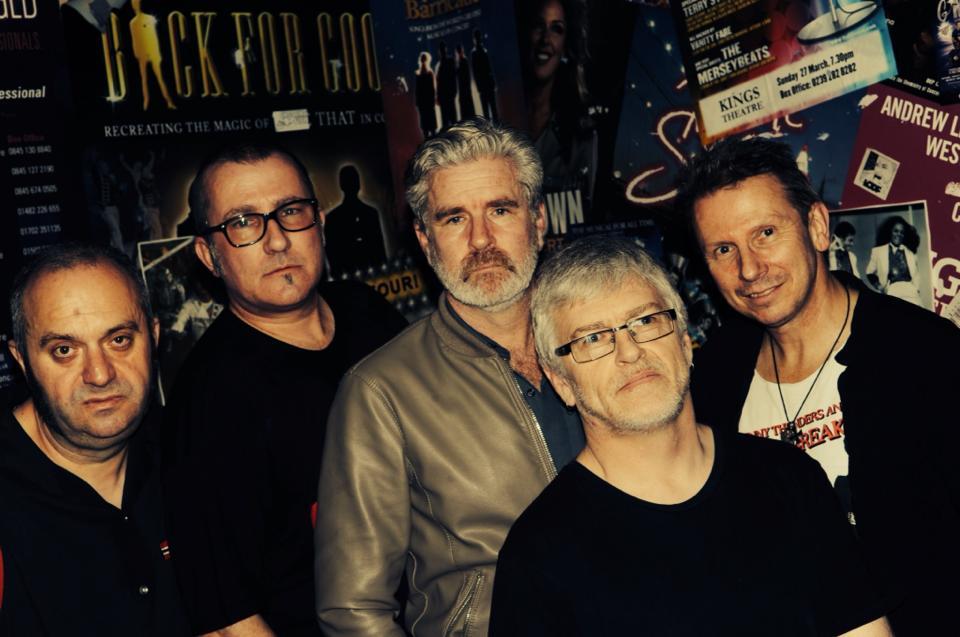 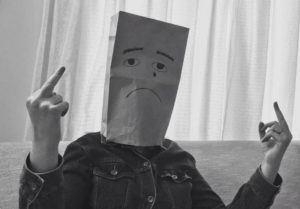 The Glorias – Life’ll Get Ya  (Glorias Recordings)

Inadvertently named by Peter Coyne from the Godfathers, in a tale relayed in a Louder Than War review here, the Glorias are South Coast Rock’n’Roll Veterans on a mission to kick ass. Russ Bestley reviews their debut album.

The Glorias are a five-piece punk-rock-n-roll band from that longstanding bastion of South Coast garage rock, Portsmouth. Band members Gez, Bill, Mark, Nish and Den previously played in acclaimed local (and not-so-local) bands including the Green Hornets, Night of Treason, Good Time Charlies, Psychodrama and The Straps. During their brief eighteen month existence, they have played alongside such luminaries as The Skids, Jah Wobble, 999, Jim Jones and the Righteous Mind, UK Subs, Satellites, The Ruts and – perhaps their best ‘fit’, in musical terms at least – legendary punk rockers The Boys.

Recorded largely ‘live’ over one sweaty weekend at Southsea Sound studio, the band’s debut album, Life’ll Get Ya, boasts a range of influences, many worn on their sharpshirted sleeves for all to see… They cite “…the Stooges, Heartbreakers and Pistols intertwined with sharper edges of the early Feelgoods and the rock of Hüsker Dü”, though I’d throw in a few more for good measure, from the Count Bishops or The Jook to the Hot Rods and The Motors.

Opening track, the instrumental ‘Riding With the G-Men’, provides a neat introduction to The Glorias sound – tight, rhythmic, no-fuss rock ’n’ roll, with a nod to the classic 1978 Johnny Thunders interpretation of ‘Pipeline’ and just a touch of the early Feelgoods’ dark bite. Follow-up ‘Let’s Go’ takes a similarly good-time-rhythm-and-blues riff with an upfront lyric to set the party (rock ’n’) rolling. In fact, ‘Let’s Go’ is one of the album’s highlights, a rousing call-to-arms bearing a striking resemblance to Cheap Trick’s gig opener on the classic live album Cheap Trick at Budokan, ‘Hello There’, the lyric “do you wanna take a ride with me” unselfconsciously mirroring Cheap Trick’s ragged exhortations of “would you like to do a number with me?” (thanks to Sarah, my better half, for spotting that one!).

‘No Mercy’ and ‘Rollin’ On’ are mid-tempo garageland rockers, with the guitars to the fore, dramatically panned left and right to enhance the dynamics – if you’re going to have two guitarists, then they need to work in tandem and not just blend into a single wall of sound – ask Buzzcocks. Or Thin Lizzy. These are strong tunes, though their simplicity suggests they might work better live, in a sweaty back room of a pub, rather than on record in the sterile atmosphere of your living room. Unless you have a sweaty, beer-soaked living room, I suppose, which the Glorias may well have by the sound of things. The album continues in the same vein, taking a slight detour with the more balladesque ‘The 9.03’ – a rock ’n’ roll railway song in the fine tradition of the genre (I’m thinking Led Belly, Jimmie Rodgers, Woody Guthrie, Hank Williams, Chuck Berry, Lonnie Donegan, Johnny Cash, Dylan, Hendrix, The Monkees, Bowie, the New York Dolls, Kraftwerk, the Count Bishops, Buzzcocks, The Cure, Gang of Four, Bruce Springsteen, Tom Waits and, erm, Eastfield. Look ‘em up if you don’t believe me). While singer Gerard recounts a story of waiting at the station for the 9.03, guitars chug, churn and wail, with a nice line in slide guitar to emphasise those railroad blues, providing for me the strongest song on the album. 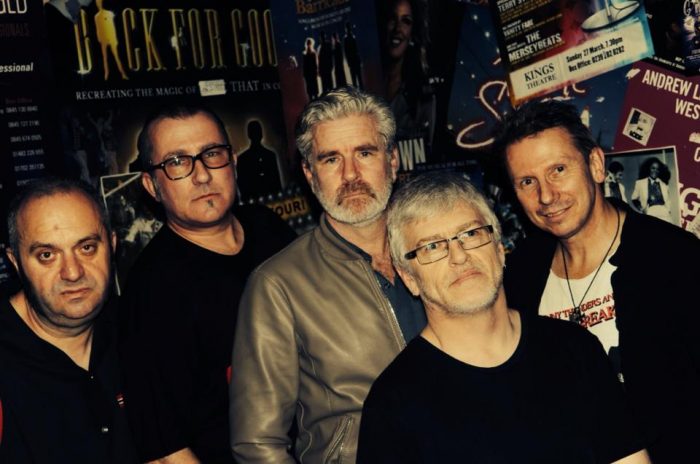 ‘It’s All Good’ features some nice thumping toms in the chorus, with more solid rhythm guitars duelling across the stereo spectrum nicely. The title track, ‘Life’ll Get Ya’ ironically embraces a rather despondent reflection on the vagaries of life, set to yet another chunky backbeat, with ‘All Systems Failing’ and ‘Broken Hell’ rattling along with similar gusto, before the grand finale, ‘Trail of Tears’ – an narrative-led melancholic blues workout with some nice restrained guitar work that hints at a slightly different way forward for the band should they choose to work toward future recorded material to suit a home (car/ kitchen/work/iPod/radio) listening experience, rather than more obviously written for live performance

All words by Russ Bestley