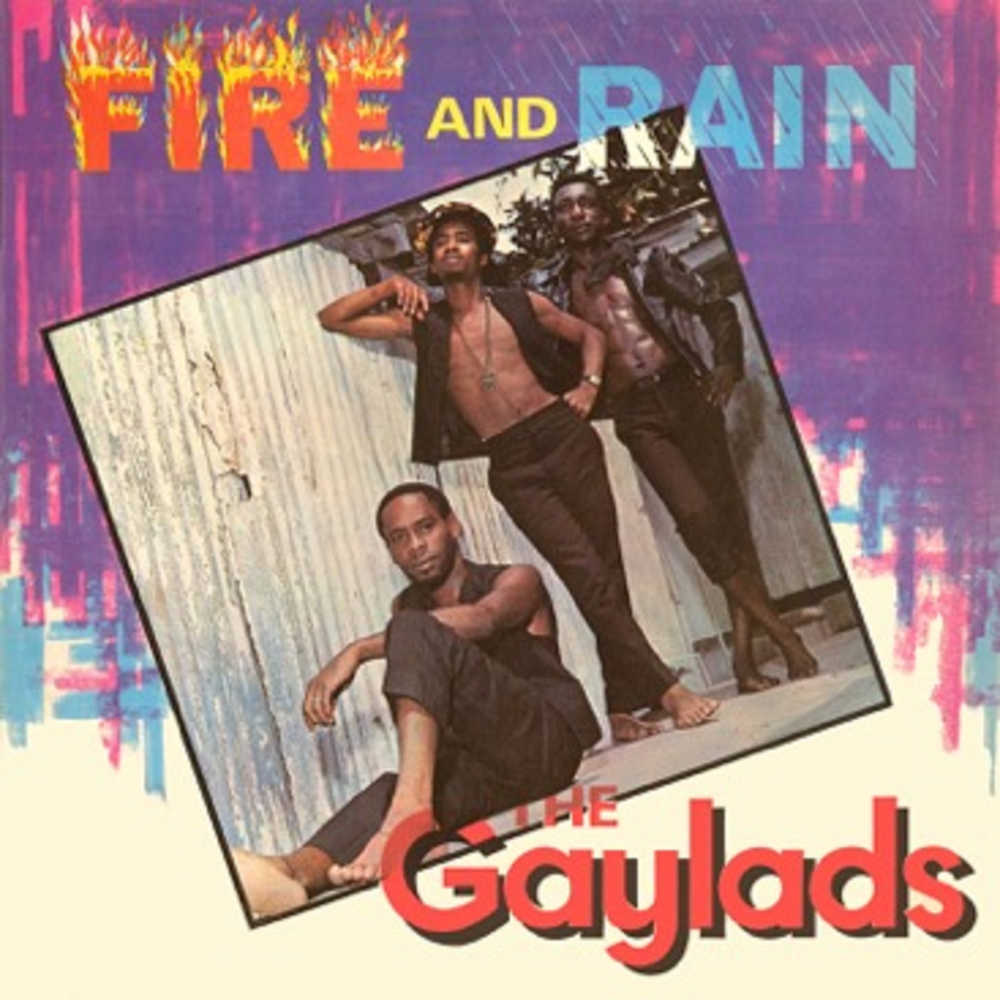 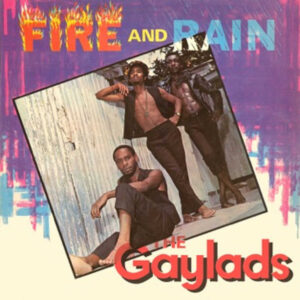 Expanded edition of the Gaylads’ third album, with bonus tracks made up of all the recordings the band cut for Leslie Kong’s Beverley’s Records imprint…..LTW’s Ian Canty hears the sound of Reggae’s forgotten men……..

Quite why the Gaylads aren’t more heralded is a bit of a mystery. Extremely successful in Jamaica since their formation in 1963, they outstripped their local competitors like the Maytals and the Paragons hit for hit during that “swinging” decade. A duo of Harris “B.B.” Seaton and Winston Stewart previously recorded as Winston And Bibby and both of them had already made a mark even before that, Seaton as a solo artist and Stewart singing with the Rhythm Aces. On the arrival of Maurice Roberts a new name was needed and they became the Gaylads. Their first records were produced by Coxsone Dodd, who Seaton had originally cut a single entitled Only You for very early on in the 60s.

Under this new moniker the band had their first successes with a mix of Seaton originals (he was the Gaylads’ driving force) and covers and they also helped out with backing vocals on a number of other singles produced for Dodd’s Studio One setup. Right through the 60s they scored smash after smash in Jamaica, including tracks like No Good Girl and Stop Making Love. After their Studio One period, like most other artists, they did the rounds of the island’s producers, cutting discs for Sonia Pottinger, Lee Perry and Vincent Chin. Stewart had left to go solo and been replaced by Kester Oakley (soon usurped himself by Howard Barrett) by the time they arrived at Leslie Kong’s Beverley’s label at the height of the original Reggae period.

Kong had the magic touch and had overseen triumphs for Desmond Dekker, Jimmy Cliff and the Melodians among others. He was also liked and respected by those he recorded with, which was a big factor in these major names forming long-standing and winning collaborations with him. Again, a constant stream of hits emerged from the band, starting with the moon-stomp friendly There’s A Fire and a Soul reading of Christmas carol We Three Kings in 1969 (both among the bonus tracks here).

However it would be over a year before the Gaylads got to cut their third album Fire And Rain (debut The Soul Beat was a compendium of their early singles and second LP Sunshine Is Golden made up of covers done Rocksteady). Though this did include a number of their hits there was also five previously unreleased efforts, four of which were penned by Seaton.

Fire And Rain was a fine showcase for the band’s soulful singing talents and Kong’s studio inventiveness. Kicking off with the Jamaican version of the James Taylor cover title track (the smoother UK mix is also a bonus here) which demonstrates a steady but vital rhythm, from there they pile into (God Love You) Soul Sister, a cool Reggae love song with some Funk stylings thrown in. Secret Admirer is another ace, slow and languid, but with a very soulful vocal and Peace, Love And Understanding is a strong anti-violence track. Whilst It’s All In The Game was a bit whiskery by 1971, the ‘Lads reggae-fy it masterfully and give a touching reading of Glen Campbell’s By The Time I Get To Phoenix into the bargain.

A positively jolly piano and jilting rhythm give extra oomph to Tell The Children The Truth and closing track Don’t Listen To The Rumours shows all that is good about the Gaylads’ Reggae adventures – crossing Reggae and Soul in a neat, danceable and thoroughly joyous way. All things considered Fire And Rain is a good an example of early 70s Reggae on album as one could wish for, well-crafted, energetic and addictive.

Doctor Bird has rounded up 13 single tracks that the Gaylads recorded for Beverley’s to give a definitive overview of the band in this period – in effect providing a “shadow” album to Fire And Rain. I enjoyed the fresh and speedy thrust of I’ll Be Yours and popular Jamaican hit My Jamaican Girl has a wonderful trombone part in its lovely mid-paced groove. ABC Reggae rehashed their own ABC Rocksteady (the latter version was on the recent comp of the same name) and they employ a deft touch of the Doo Wop sound on Reggae dancer Last Time.

The Gaylads were not destined to have the UK hit with Nina Simone’s Young, Gifted And Black, but they put in a good enough version and if People Crying seems like a glance back to the band’s Rocksteady days in sound, it is certainly a good one. These bonus tracks show that the Gaylads’ success wasn’t a fluke – they had great vocal talent, admirable support in studio from Leslie Kong, picked their covers wisely and in B.B. Seaton they had their own built in songsmith of note.

Though understandably set back by Kong’s death in 1971 after they had forged such a great partnership, they did go onto score further successes. Seaton bowed out soon though for a solo career and Maurice Roberts continued with the name, but it could never be the same. I ma pleased to report the band are still existing today, headed up by the returning Seaton. Adding the bonus tracks together with the album itself, this reissue of Fire And Rain is a testament to the Gaylads’ abundant skills and you also get a full history of the band with photos of the band, record labels etc.

A typically thorough and fine Doctor Bird job has been done on this reissue, the talent of the band shining through clearly – if you’re into original Reggae, Rocksteady or Ska and don’t know the Gaylads, you only know half the story! Catch up here.