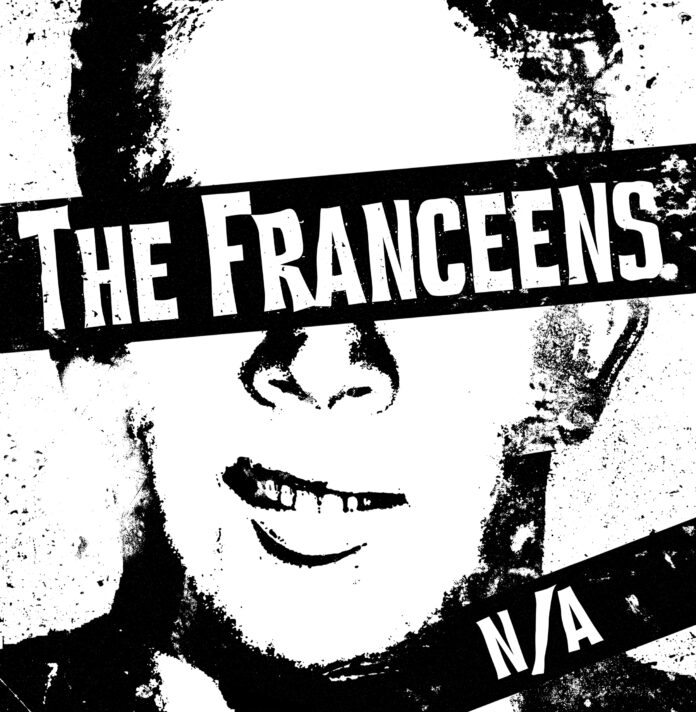 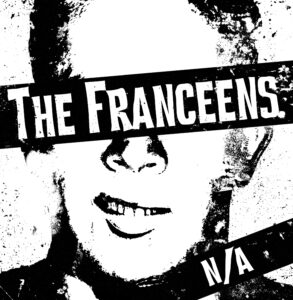 The Franceens to release ‘N/A’ on 7″ yellow vinyl…

York’s garage punk trio, and the favourite garage band here at Louder Than War towers; The Franceens have announced the release of the ‘N/A’ EP.

The EP will bepressed on 7″ yellow vinyl and released by TNS Records on the 15th December 2014.

For a short time TNS are offering both the 7″ and the ‘Stepford Smiles’ CD for just £9.

The single is available for pre-release order now HERE