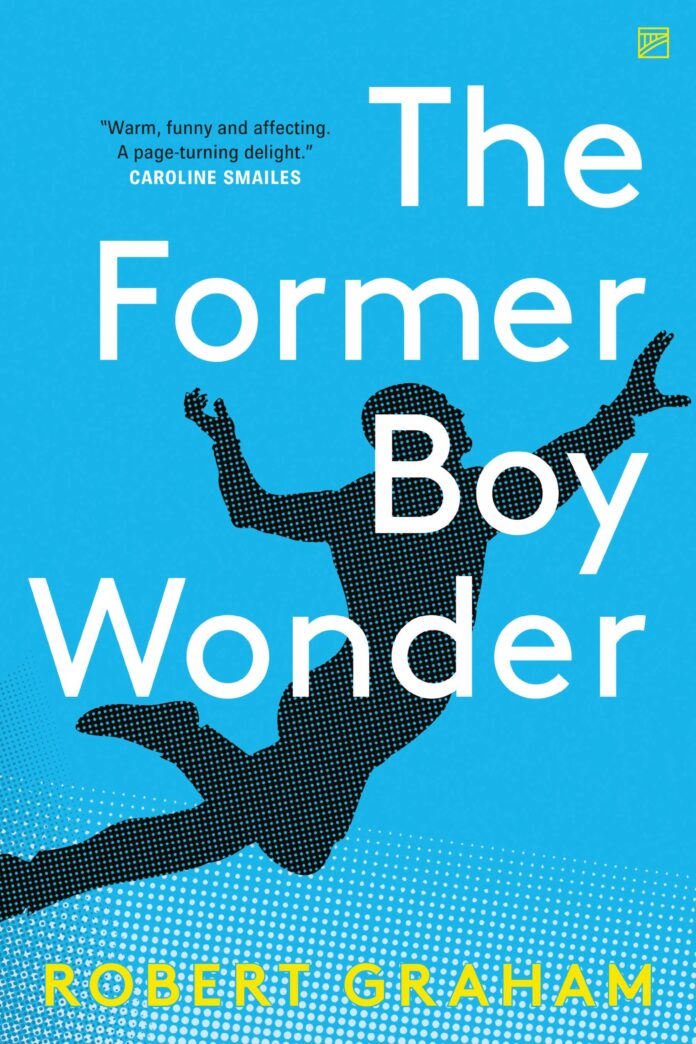 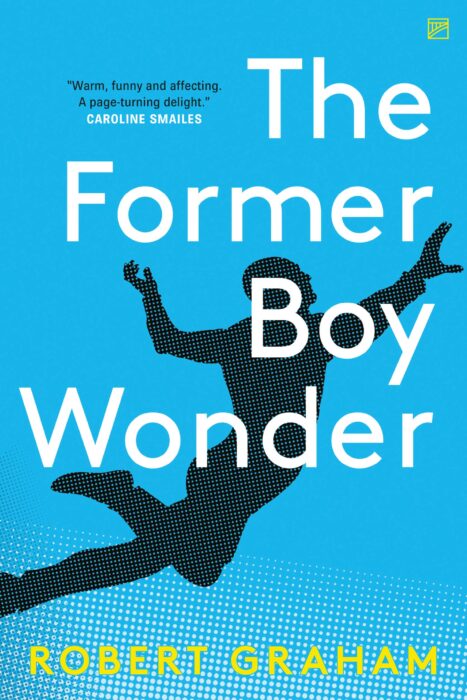 Robert Graham’s latest novel, The Former Boy Wonder, weaves a story that begins with a Belfast childhood in the early seventies. Using his own experiences as inspiration, it tells the story of the protagonist Peter Duffy’s progress from student life in Manchester to a successful career as a music journalist, travelling the world at the top of his game.

Like the novel’s narrator, Robert Graham was born in Belfast. As a teenager, he discovered music and yearned to live in a city that had a music scene. The Troubles had taken Belfast off the touring map. He came to Manchester as a student and in the early 1980s, he wrote for City Life magazine. He even briefly managed the Membranes and John Robb helped with the research for this book. Later he went on to teach Creative Writing at universities on Merseyside and in Manchester. Now in his sixties, this novel has been ten years in the making.

Peter Duffy’s story shifts from his Belfast childhood and the break up of his parents marriage in the 1970s to his time as a student in Manchester in the 1980s, and to the mid-2010s in Manchester. He’s approaching his fiftieth birthday, he is struggling to sustain his career as a music journalist, his teenage son Jack seems to despise him and his marriage to Lucy is taking the strain. Into this recipe for a mid-life crisis comes an invitation to a party and reunion at a house belonging to an old university friend. The last time he was there in the ’80s he met the woman he believes to have been the love of his life, and their break-up had a devastating effect on him.

This is a poignant novel, with real insights into the emotions of someone who is struggling with his role as a father and a husband, as he faces up to a growing awareness of his own past and its impact on his present.

There are twists and turns in the plot. Told from one person’s point of view, there are bound to be misunderstandings, some more devastating than others. Peter Duffy is a hopeless romantic, with a tendency towards fantasy. There’s a real sense of sadness in the situation he finds himself in, but as in real life, there are moments of joy, humour and above all hope.

As you might guess from the title, comic books and superheroes are part of the connecting thread. There are lots of musical and cultural references too which give his experiences a believable familiarity.

For those of us who know and love Manchester, the city and its suburbs are more than simply a backdrop. As Robert Graham tells us, it’s almost a character in its own right.

Manchester is a city that constantly reinvents itself and as it moves so fast into the future, it’s fun to indulge in nostalgia. I really enjoyed picturing locations and settings that I knew and recognised, both past and present. Trying to read between the lines, I found myself wondering if anyone I knew had become a fictionalised version of themselves. It gave me the chance to revisit aspects of my own past, not just geographically but emotionally too. That’s a powerful experience and I wish this novel every success as more readers respond to it.