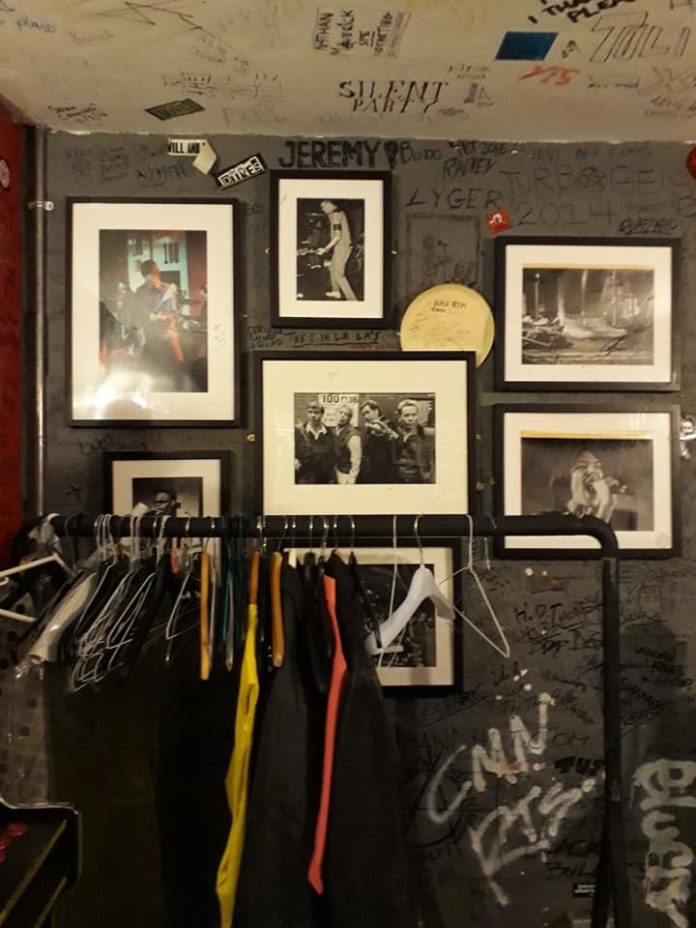 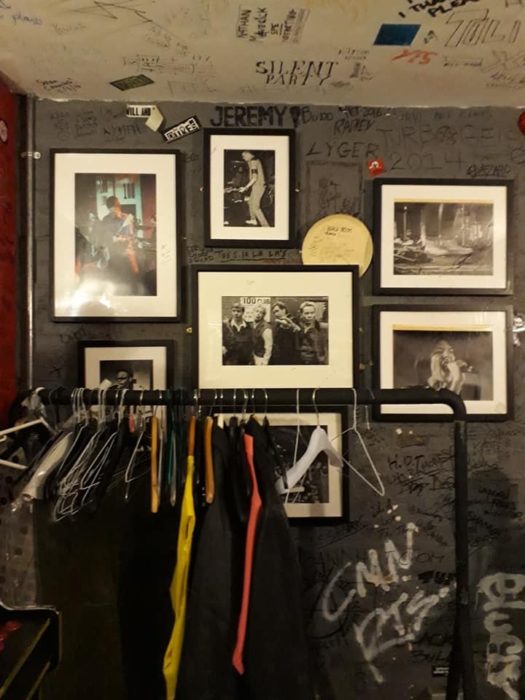 There must have been something about punk rock.

Decades later its faithful foot soldiers are still seeking the intensity and ideas that fired them back in their teens.

Tonight’s bill is the perfect example of this. The Lengthmen are a bunch of midlands based punk rock fans who have long left the spring chicken zone but still have the fire in their bellies. The last time I saw them they were a good solid punk rock band, a bunch of mates having a good time kicking out their own personal jams but somehow they have now morphed into something much more serious.

No longer following in the footsteps of their personal giants they have got their own great songs, razor sharp playing and a powerful energy that should ease them onto the punk rock festival circuit in 2020.

If there was ever proof that being innovators does not come with the kudos it deserves then the Wolfhounds would be the perfect case. The ever creative band have been dealing their edgy death to trad rock since the mid eighties and have never sounded so urgent and restless as tonight. With a slew of new songs added to the acclaimed pile of tunes from last year’s album ‘United Kingdom )or how to come to terms with your own culture’ the band sound like Fontaines DC but got there thirty years before one of the new bands of the year.

If there was any justice in the world The Wolfhounds would be getting acclaimed as the key band they are – I’ve seen them many times over the years and tonight was the best – to keep on developing and pushing forward and still being ahead of the hungry young bands is a fantastic achievement.

The Folk Devils dark post punk swing is still as incendiary and powerful as when they first appeared in the flickering shadows of the early eighties. Time has not withered their swaggering dark energy and their heavy sound is captivating with the slower songs really swinging with their distinctive groove shuddering the famous outdoor venue into the ground. The Folk Devils pack a monolithic power and know how to use it and their songs and style stands the test of time.