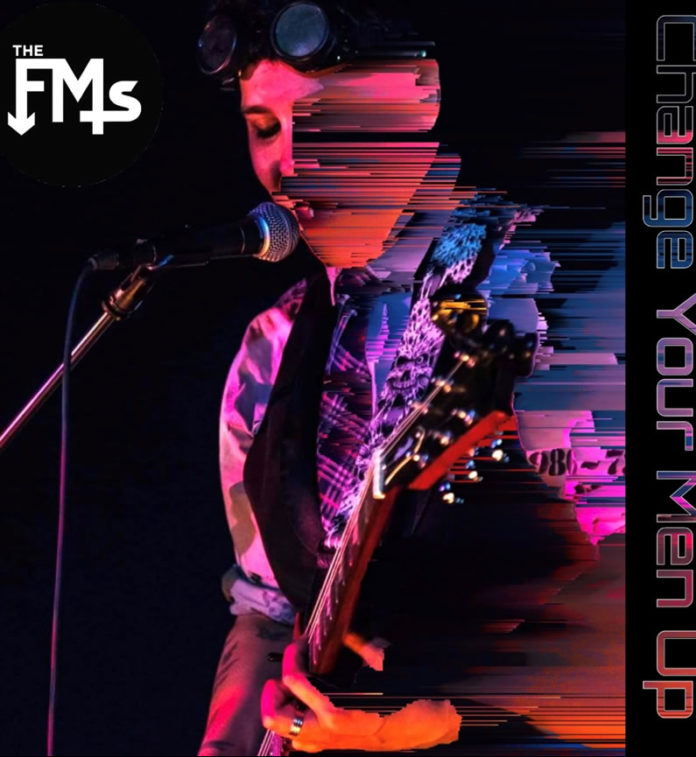 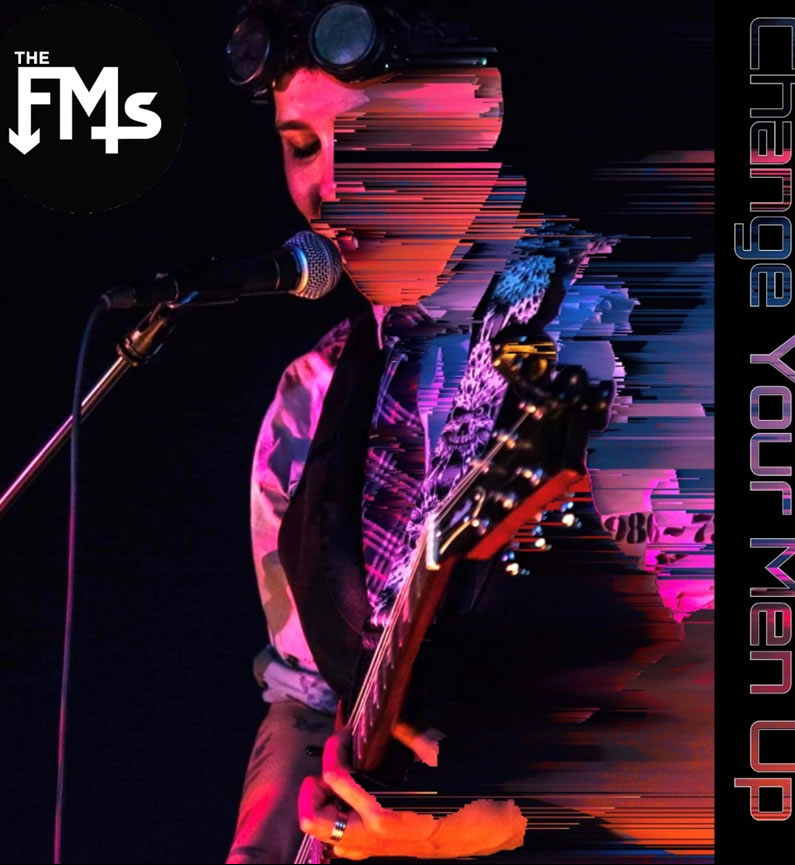 The Brooklyn based gender fluid, Androgynous activists, defy genres bending them every which way with industrial synth-pop combined with darkened goth elements and symphonic stoner rock nightmares, infused with a glam-punk attitude. Elements of brilliant insanity seep through their explosive electric rage evoking a relevant nihilist take on the 70’s glam antics, “Condoms are gifted while demanding the people to stop overpopulating the planet. The FMs simply want to save the world without being dicks about it.” 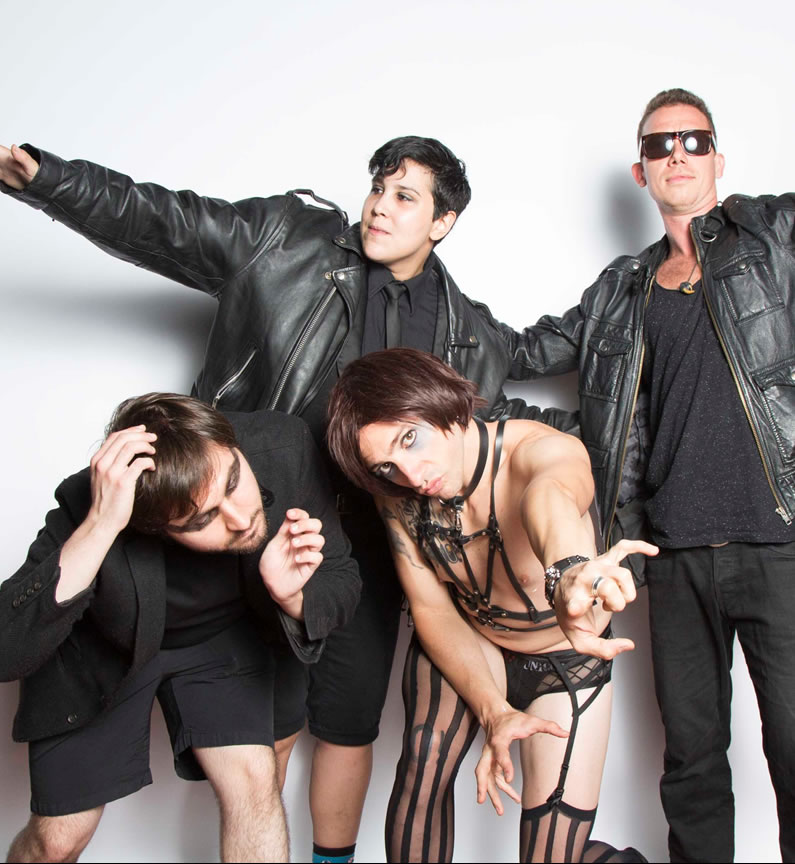 Their new single, “Change Your Men Up” was featured in the Showtime movie, “Fluidity” and produced by Patrick Seymour of the Eurythmics. The movie features ten millennials living in New York City whose sexual lives intersect in the age of social media. The film was written by Michael Leeds and Linda Yellen, who also directs the film. “Change Your Men Up” is the first single to the faction’s double remix EP’s ‘Organic Hate’ and ‘Synthetic Love’,  now available worldwide.

The official website for The FMs may be found at https://www.thefmsmusic.com

The trailer for Fluidity can be found at https://www.youtube.com/watch?v=UTrcBLhiywM