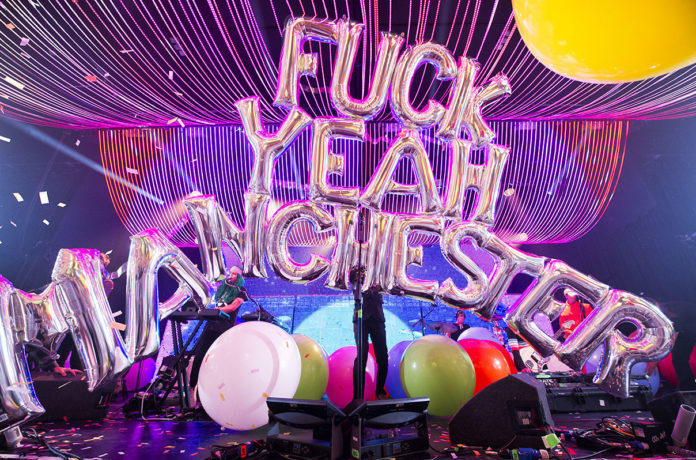 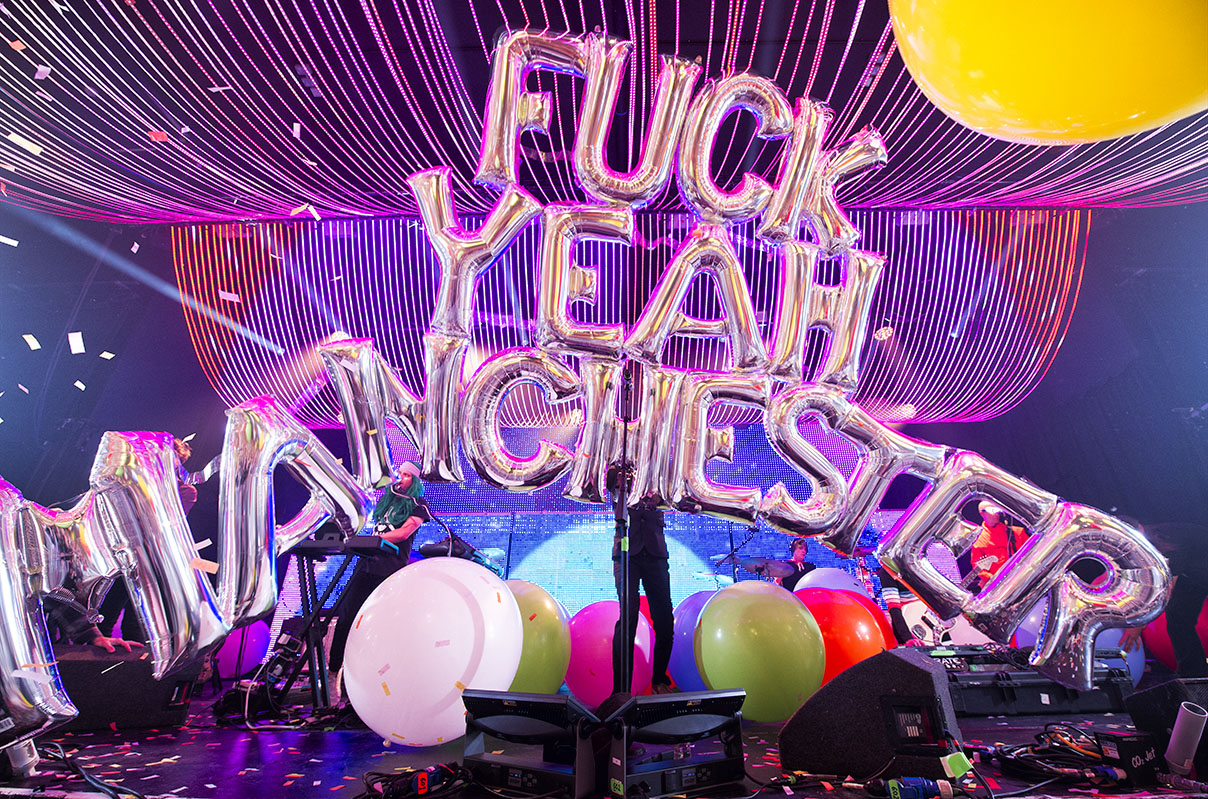 A celebration of life, joy and the 20th anniversary of seminal album ‘The Soft Bulletin’, The Flaming Lips deliver a masterclass in euphoria at the Manchester Academy.

The happiest place on Earth is wherever The Flaming Lips are playing. A place that can forget every bit of a stress and worry of the outside world. Just a crowd unified by sheer love for each other, and for the band, and for music.

The dark and sultry sounds of singer/songwriter Ren Harvieu beckoned us into the venue. Seven years since her own debut was released, the Salfordian singer teased songs from her forthcoming sophomore release to rapturous response, culminating with the explosive ‘Curves and Swerves’. It was an enthralling set that’s made me even more excited for her upcoming headline slots. 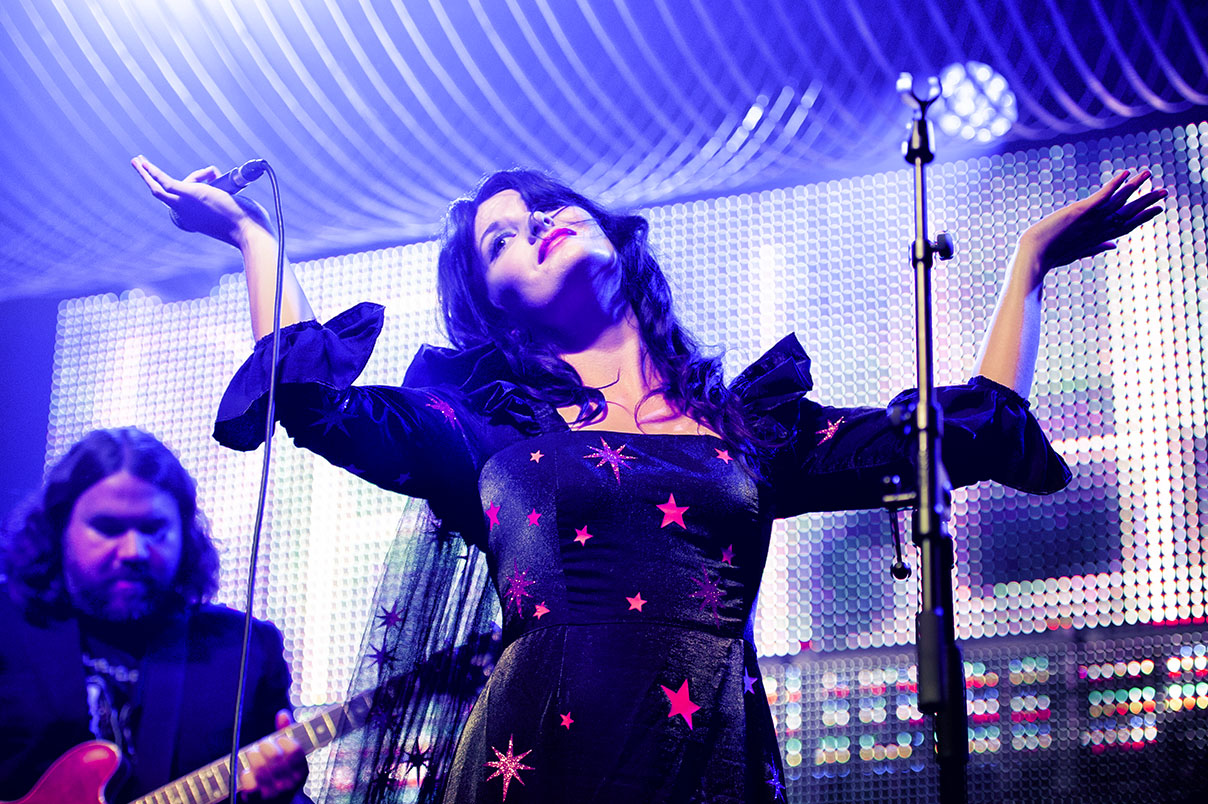 And then to the wall-trembling sounds of ‘Also Sprach Zarathustra’, The Flaming Lips took to the stage. It was an appropriate choice, as the band themselves looked as though they’d just touched down from an alien planet. With psychedelic stars swirling behind them, the band erupted into ‘Race For The Prize’. 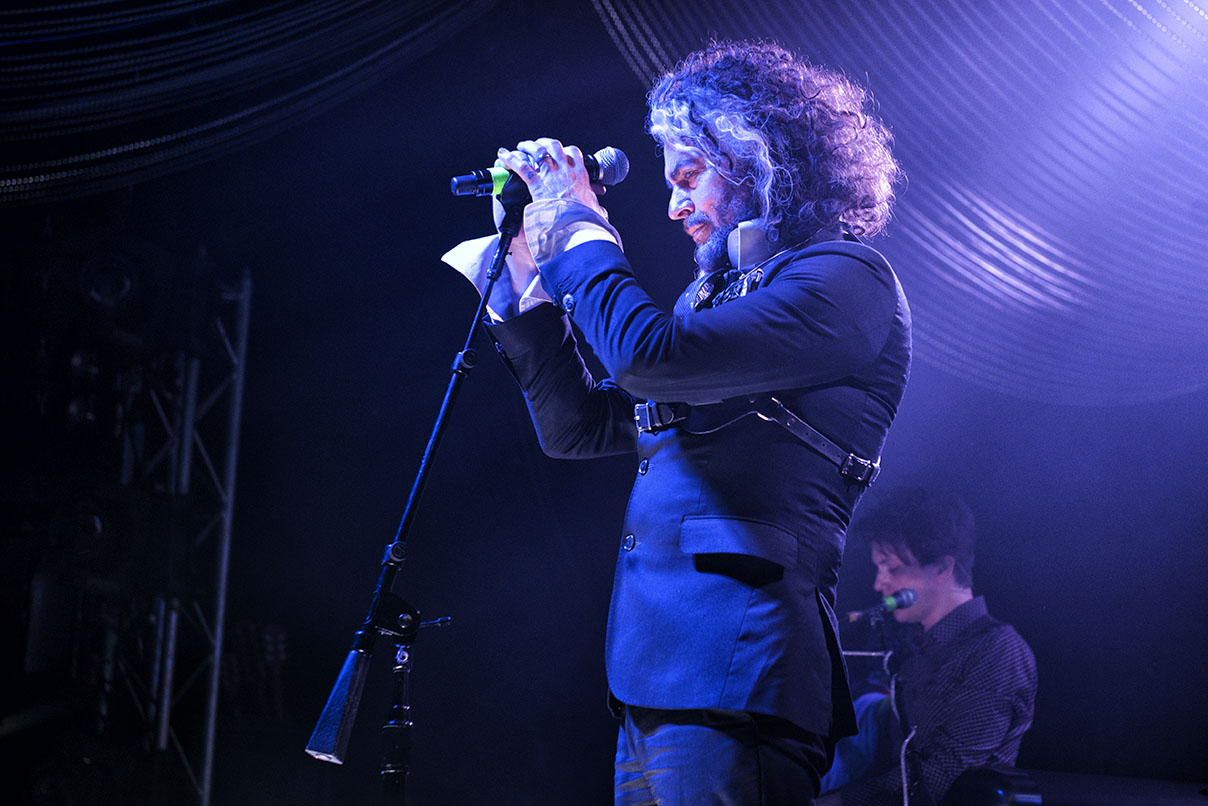 With Wayne Coyne as our intergalactic conductor, the party started. Hundreds of balloons descended onto the crowd, confetti exploded and all around me arms went up in joy. 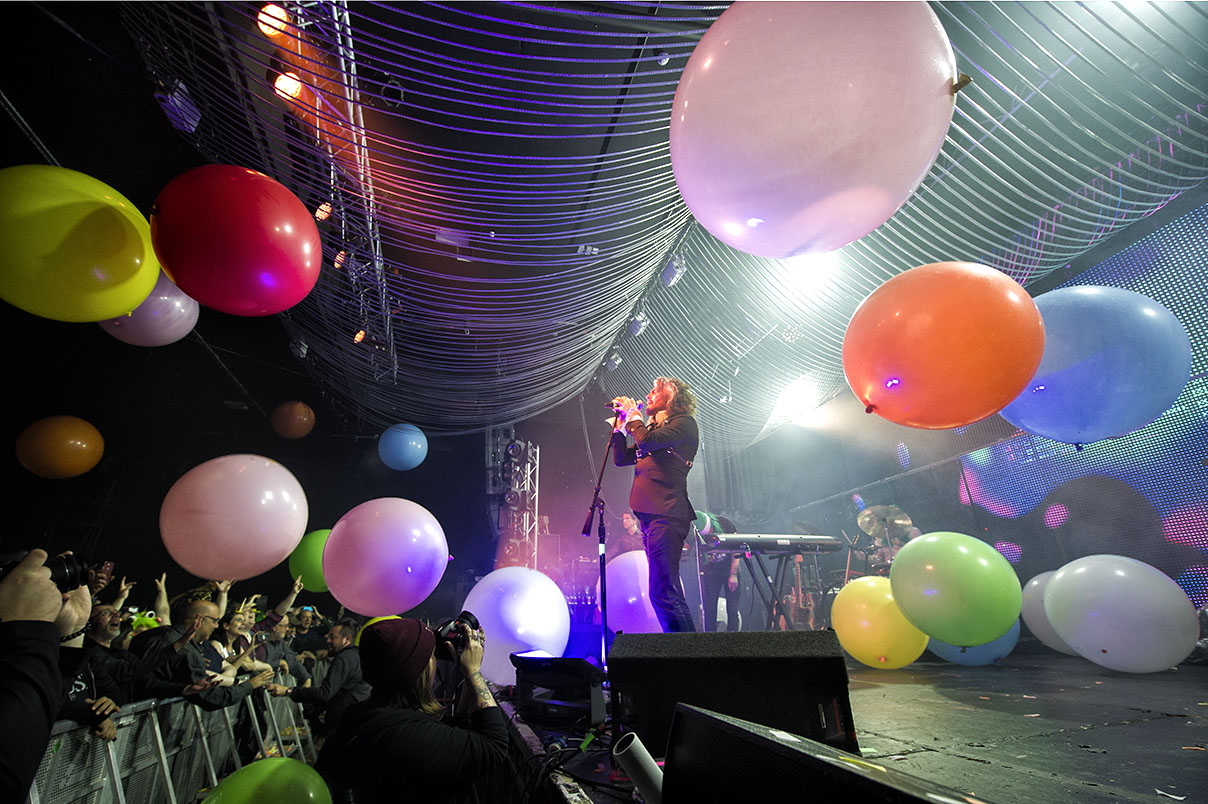 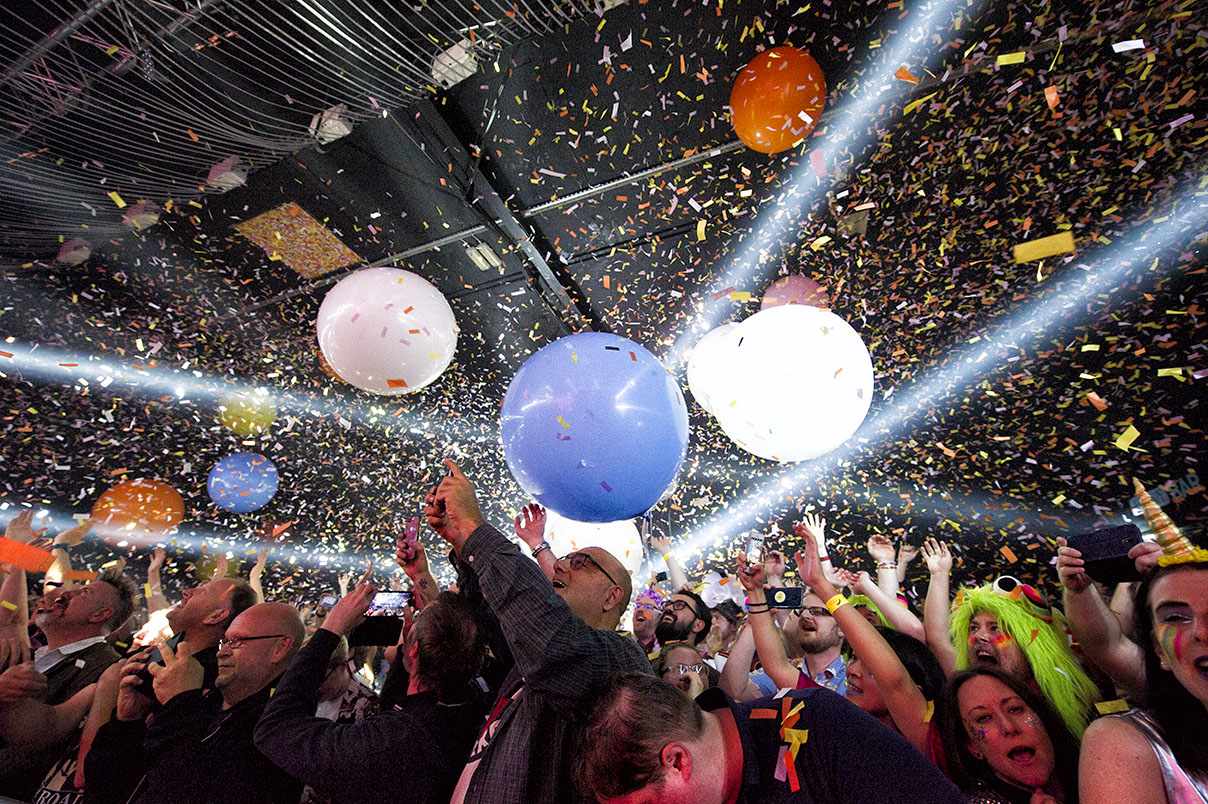 ‘The Soft Bulletin’ is a wonderful album. Hearing it from front to back from a band that are as passionate about it now as they were 20 years ago is nothing short of bliss. The crowd knew every word, and indulged Wayne’s every whim, from pretending to be buzzing insects during ‘Buggin’’ to lifting the more sombre mood of ‘Waitin’ for a Superman’ with cheers and hollers.

When the album was over, there were more surprises in store – the biggest being Wayne Coyne, atop a giant glowing unicorn for the aptly titled ‘There Should Be Unicorns’.

The set was closed out with a spiritual rendition of ‘Do You Realise?’, and for the final few minutes, troubles were left at the door, glasses were raised and we were no longer in Manchester, or the UK, or even on Earth. We were floating in space.

And as swarms of hoarse-voiced revellers returned to Earth and streamed back out onto the streets, the city was a brighter place – if just for that night.