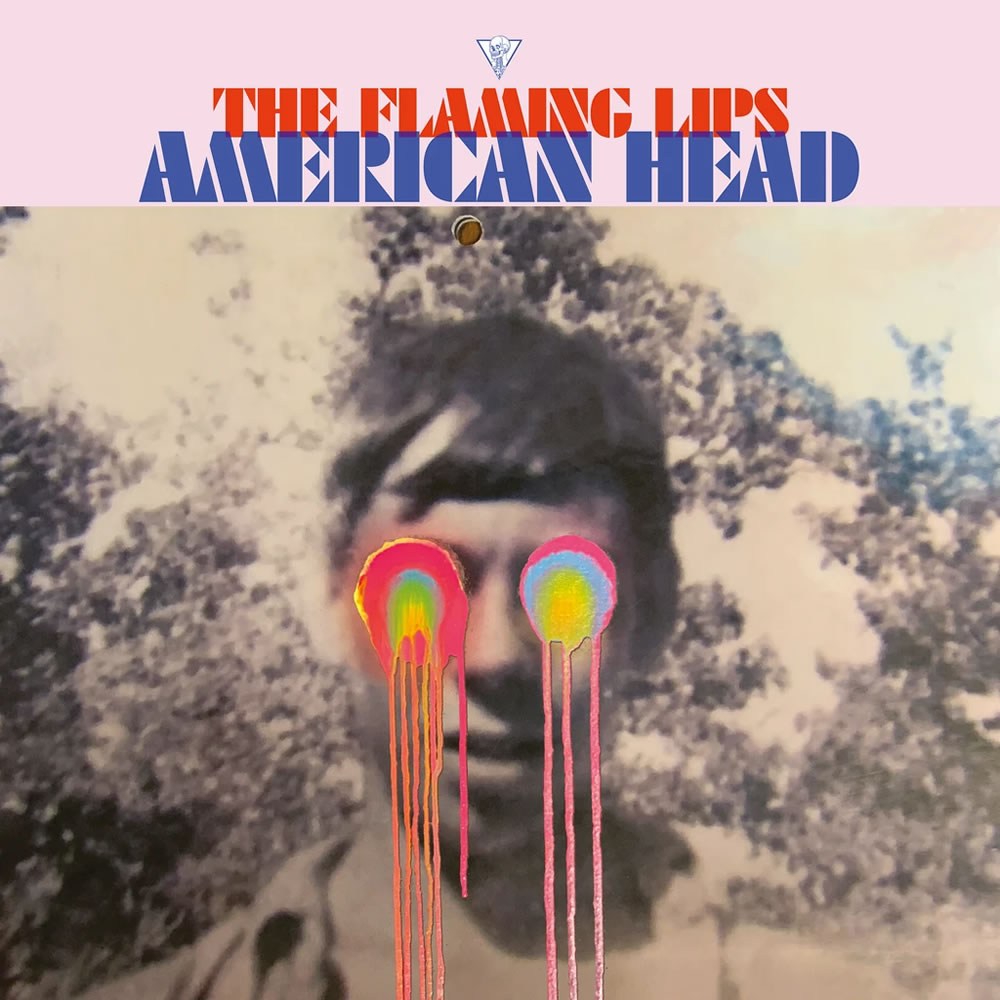 In times of uncertainty like these, scepticism is often a crutch, a coping mechanism to distract oneself from the morbid reality we find ourselves in. In the same context, positivity is labelled a fad, a discouraged attitude that is lamented as being fiercely naïve. In times like these, it is far easier to be a sceptic than to imagine a way forward, The Flaming Lips latest release is their attempt at the latter. Their decision to release such an introspective album in 2020 is aptly timed, wherein an increasingly claustrophobic period of our lives, the ability to poignantly express ourselves through music is more appreciated than ever before.

Created from the confines of quarantine, the album is an eclectic body of work that shifts in style from track to track. The band have experimented with their sound by injecting an impressive infusion of Americana in the album, whilst maintaining the musical imports electronics and acoustic guitar, that were so resonant in their previous releases such as ‘Yoshimi Battles’. The dreamy album opener “Will You Return / When You Come Down” elevates the listener from the downbeat depths of reality, catapulting them into an idyllic landscape of serene vocals and guitar strumming perfection, masterfully tempered with wobbly licks of electric guitar. The opener is followed up with ‘Watching The Lightbugs Go’ where American singer-songwriter Kacey Musgraves takes centre stage with breathy vocals of joyous abandon, sung to a backdrop of heartfelt strings and the marching percussion of war drums.

Identity is a running theme throughout the album, simultaneously unearthing emotions of welcomed nostalgia with uncomfortable truths. This gradual process of exploring their identity is profoundly uncomfortable but necessary.  “For the first time in our musical life, we told telling ourselves that it would be our identity for our next creative adventure.”Wayne Coyne, notes how the album is symbolic of an important shift in attitude “something switches and others (your brothers and sisters and mother and father…your pets) start to become more important to you…in the beginning, there is only you… and your desires are all that you can care about…but… something switches.. I think all of these songs are about this little switch.”

This introspective body of work toys with the profound complexity of love, loss and nostalgia, whilst being a nod to their juvenile adventures as youngsters in their hometown Oklahoma.  ‘Dinosaurs On The Mountain’ and ‘Flowers of Neptune 6” that feature of the A-Side of the album see the band revisit their earlier sound, taking us to anthemic heights with a dirge of guitars that take us all back to our teenage days, where listening to loud, broody music was all that mattered.

If the A-Side of the album is the come-up, the B-side is certainly the dreaded morning after comedown. Tracks like ‘Mother I’ve taken LSD’, ‘When We Die We’re High’ and ‘You N’ Me Selling Weed’ present the frantic dervish of life lived by these American Heads. These tracks cling to one another, like an anthem for doomed youth, a living nightmare where the Magical Mystery Tour and the American Dream collided head on. After some questionable releases and unexpected collaborations, this is The Flaming Lips at their peak. American Heads is an album that challenges the double-sided coin of nostalgia head on, embracing the highs, whilst confronting the lows. This open-ended offering brilliantly entices you to extrapolate meaning from it, to attach it to a time and space before letting it fully unfurl.

This is the first review by Josh Crowe for Louder Than War.